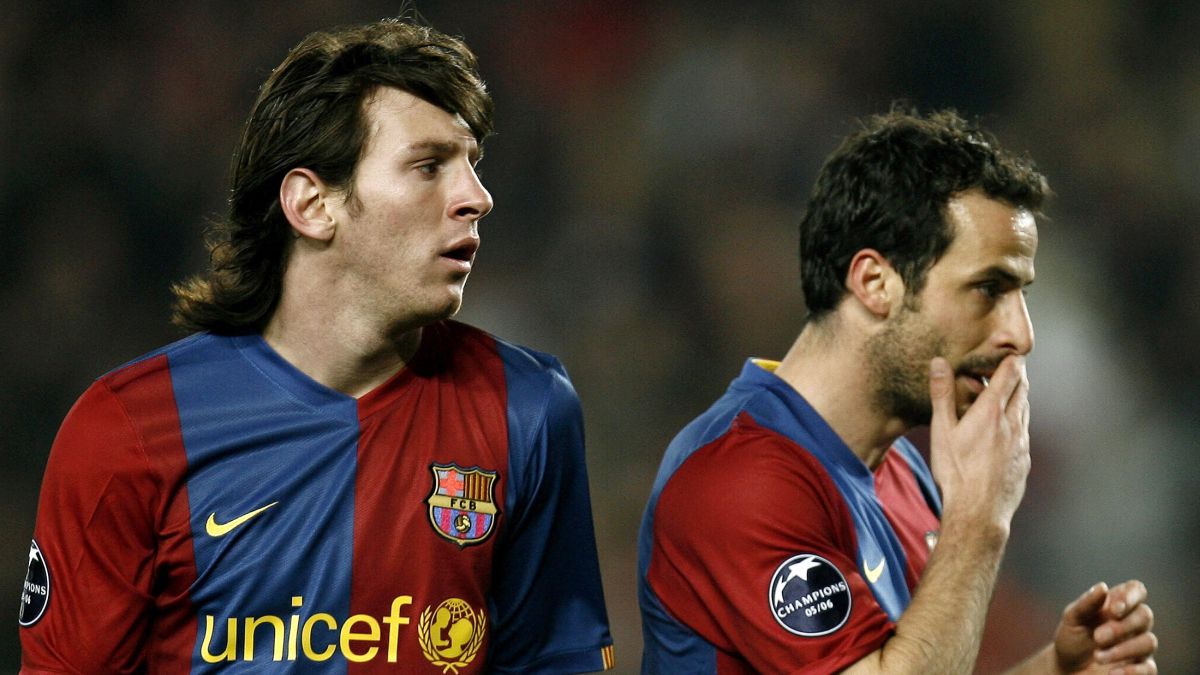 Ludovic Giuly played for Barcelona from 2004 to 2007. The Lyon winger saw Leo born in football and now, already retired after a long and prolific career, everything indicates that they are going to reunite. Ludovic will watch Messi from the commentary booth as he, Giuly hopes, plays for Paris Saint Germain.

In an interview in Le Parisien, These were the statements of the former Lyon winger about the possible arrival of Messi in France.

Messi’s departure: “Just a few days ago, nobody would have believed it. Not even him. Not even Barcelona. But this club was very poorly managed for years, today it is paying a very high price. I thought I would go to Manchester City, but they hired Jack Grealish for 117 million euros … If they had known, they would have kept this money for Messi! There, only Paris remained “

Play with Neymar and Mbappé: “We already had two of the four best players in the world, now we have the third. Do you realize that Neymar, Messi and Mbappé will play together in Ligue 1? It sounds amazing.”

Messi adaptation: “Everything will be new for him, he will discover a new language, a new club, a new shirt, new stadiums. But his luck is that he speaks Spanish and that the coach knows him very well. There will be no problem. Besides, all the coaches in the Locker room are pro-Messi. I have no doubts about his adaptation. Besides, humanly, he’s a great guy. The best players in the world are never a problem. “

How will your arrival in the changing room: “There are never too many stars in great teams. What matters is to make everyone play together and there, when I see the profile of the boys, I am convinced that it can” coincide “. Afterwards, there will be the claw of the coach who will put music to Everything. There are great recovery midfielders and great defenses. Honestly, this team seems quite balanced to me. It’s not that Paris plays for Messi, it’s Messi playing for PSG. He’s quite capable of adapting to any game and any teammate. “