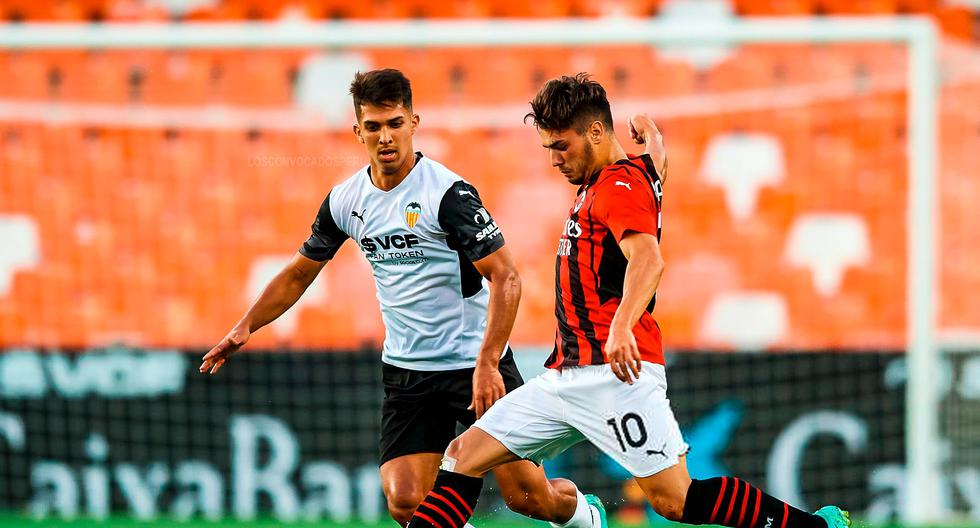 “You have to know how to take advantage of opportunities.” Phrase that fits perfectly with what he has been living Alessandro Burlamaqui in his first weeks with him Valencia CF. After leaving Espanyol’s youth team, the Peruvian midfielder decided to join the ranks of the ‘Che’ team. Although his contract was for the affiliate team, the preseason served to earn him a place in the main squad.

This Tuesday he started against AC Milan for the Orange Trophy. He played 69 minutes and left a pleasant impression in the press that covers the whole of José Bordalás.

Pascual Calabuig, a Spanish journalist, spoke with Depor and highlighted the pleasant impression that Alessandro Burlamqui has left in the Valencia preseason. He even pointed out that he could have space in the first team.

“After a month of arriving at the club, he has left magnificent sensations. Despite his young age and little experience with professional players, he is competing at the highest level, taking into account the instructions of the coach and his teammates. He is showing himself as a full-fledged footballer “, he specified.

Along the same lines, he added the main virtues that he has seen in the Peruvian footballer: “He does not hesitate to put his leg strong, he competes for all the balls, he shows good tactical ability, forcefulness, character and claw. Little by little he has been gaining the DT’s trust ”.

“Valencia is a team that has signed us footballers for two years and it is likely that they could have a place in the main squad, if no more midfielders arrive. Burlamaqui’s preseason, taking into account that she came from a youth team, would qualify her with ten points ”, he concluded.

The footballers with whom Alessandro Burlamqui competes in his position are: Uros Racic, Daniel Wass and Carlos Soler. The first two have been absent in the preseason games due to physical problems, while the last one is with the Spanish team at the Tokyo 2020 Olympic Games. 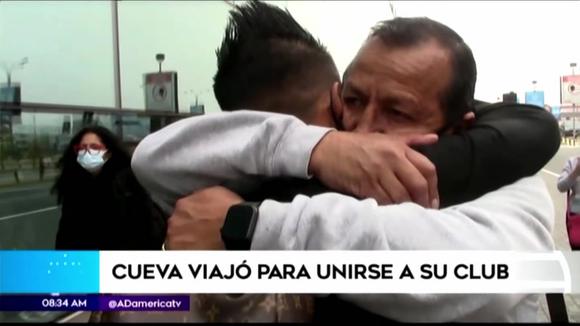 Christian Cueva ended his vacation and traveled to Saudi Arabia to join his club Al-Fateh in the preseason. The Peruvian midfielder returns after his participation in the Qualifiers and the Copa América. (Source: América TV)