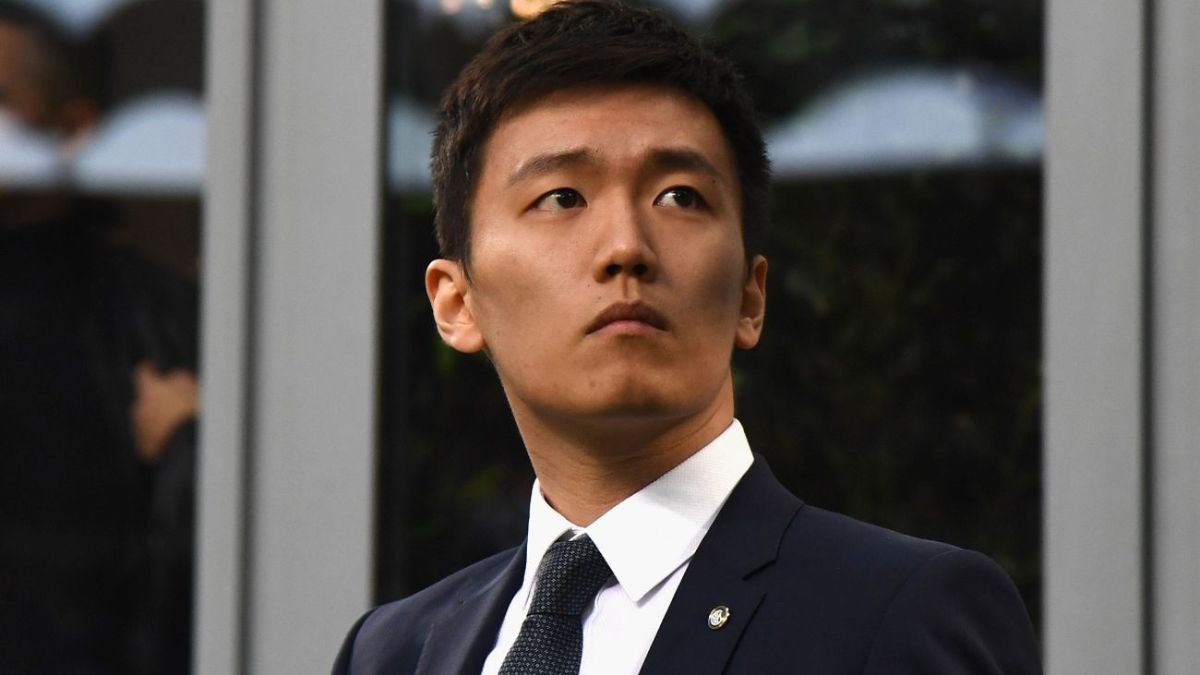 Cadena COPE announced that Inter leaves the Super League making use of a release clause signed in his contract that allows him to do so. As AS later found out, the ‘Nerazurro’ team had particular conditions that conditioned their entry and that also allowed them to leave.

Inter is the only club of the 12 founders of the Super League that could make use of such a clause. The reasons that led Inter to sign an escape route have not transpired, but could have to do with the instability of the current ownership and the idea of ​​selling the club in the near future.

The rest of the clubs continue to be linked to the project, not just the three that have always publicly remained on the boat: Real Madrid, Barcelona and Juventus. The other eight, already without Inter, signed binding contracts that keep them in the Super Leaguedespite having disassociated himself through communications in the hours following the failed announcement of the tournament just a few months ago.

In addition to paying an economic canon, to leave the Super League or dissolve it, the votes in favor of the other founders are required. That makes it difficult for any of them to abandon him, despite his public position.. Otherwise, the Premier clubs, the quickest to leave on the first day, would have already signed the contracts to leave.

Meanwhile, those responsible for the Super League continue despite living a hard day due to what happened in the forum of the Financial Times in London. The criticisms of Ceferin and Thebes are considered in bad taste and even hurtful as they put the war in Russia in the middle of their argument. Agnelli’s words reflect that the project is moving forward. There will be a change of format, which will be announced in due course, and above all, the ruling of the Luxembourg Court is expected to allow them to win the lawsuit against UEFA that is currently taking place in court.