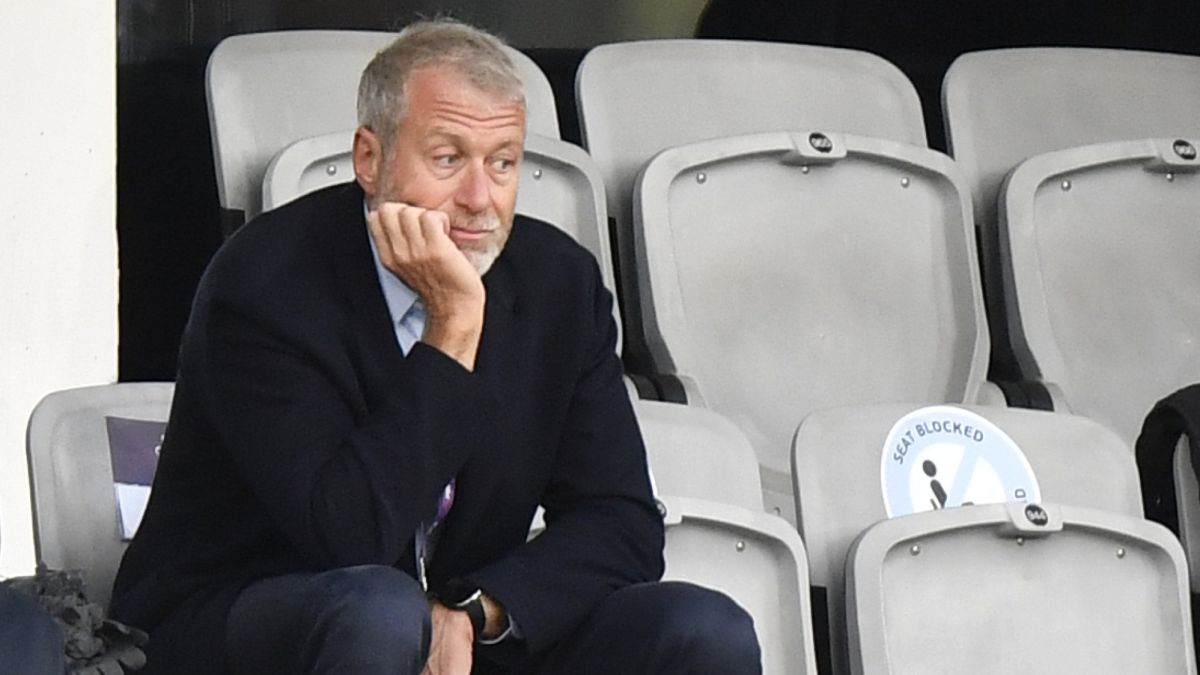 Roman Abramovich He is the current owner of Chelsea and one of the Russian tycoons on whom the debate has focused the most in the last week in the United Kingdom. The businessman would be sanctioned if the opposition party’s proposal goes aheadBut what about the Stamford Bridge team?

According to The Times newspaper, Chelsea could face bankruptcy if the British government ends up freezing Abramovich’s financial assetswhich could lead him to demand that the London team pay him back 1.5 billion pounds -1.8 billion euros at the current exchange rate. That is the figure that the owner would have lent to the blue club and that he could outline as an argument before a hypothetical threat from the government headed by Boris Johnson.

Just yesterday it was reported that Chelsea’s potential new owners are considering carrying out an offer in the next few days. Among those interested stands out Sir Jime Ratcliffe, Chairman of Ineos Chemicals Groupwho bought Nice in 2019 and also owns a cycling team.

In addition to Ratcliffe, other US investors would be interested, as noted by Bloomberg. Waiting for possible offers, the British government has not made a final decision on Abramovich. The one who did rule on the case was Chris Bryant, Labor MP who used his parliamentary privilege to reveal a leaked Ministry document of the Interior that named Abramovich among the people “linked to malign activities and illicit finances” in the United Kingdom.

The institutional crisis has fully affected the sports discipline. Tomorrow the team led by Thomas Tuchel faces Liverpool in the final of the Carabao Cup (5:30 p.m.)but the German coach has recognized that the squad is not in the best condition: “We are aware of it, it is distracting us and it worries us”.