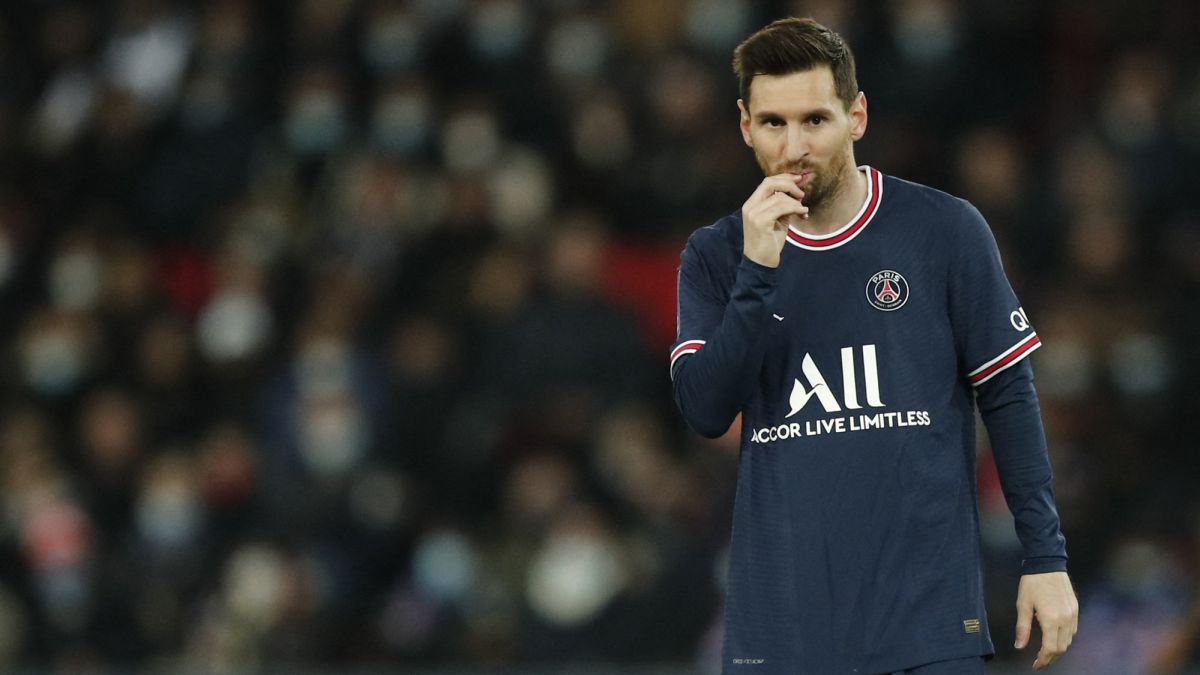 Although this weekend he gave a goal assist to Mbappé in PSG’s 2-0 against Monaco, Messi’s performance in Paris remains suspense for the French press. The newspaper L’Équipe, in charge of the notes of all the Ligue 1 matches, has suspended the Argentine star for the third time in a row in the French domestic championship after his match this Sunday (Against Bruges he was one of the best valued in the Champions League).

The French newspaper has valued the performance of Rosario with a poor 4. “Lined up as a false 9, he was shipwrecked a lot. The Monegasques closed well in their fetish zone from 18 meters. Aside from his assist to Mbappé and his stick in the 71st minute, he experienced unusual waste from him (they refer to the many losses he had). Even in the fouls (minute 28 and 65 “, underlines L’Équipe in relation to Messi’s match against Monaco.

Le Parisien, means more akin to PSG, has been a little more generous with the note to the former Barcelona player, but it has also suspended him, giving him a 4.5: “We expect more precision from the seven-time Ballon d’Or winner as he missed a lot of simple passes. But even so, it was decisive. In the second goal, he intercepted a bad pass from Fofana, set the rival defense and attended Mbappé. He should have done better when Mbappé left him alone after the break “, assesses the Parisian newspaper.

Mbappe, meanwhile, He was once again the great highlight of the PSG night. The French international captured all eyes after scoring a double and after reaching 100 goals in Ligue 1. L’Équipe valued with a 7 the performance of the talent of Bondy and Le Parisien, like Messi, gave him five tenths more. It is evident that the French international is being, until now, the banner of a PSG that subordinates all its results to individual talent. So much that in OnzeMondial assure that the Argentine star left angry. “Messi quickly left the pitch with the final whistle. A sign of frustration at the time. Lionel had a difficult evening again. Fortunately, Kylian Mbappé took matters into his own hands”, he sentenced.