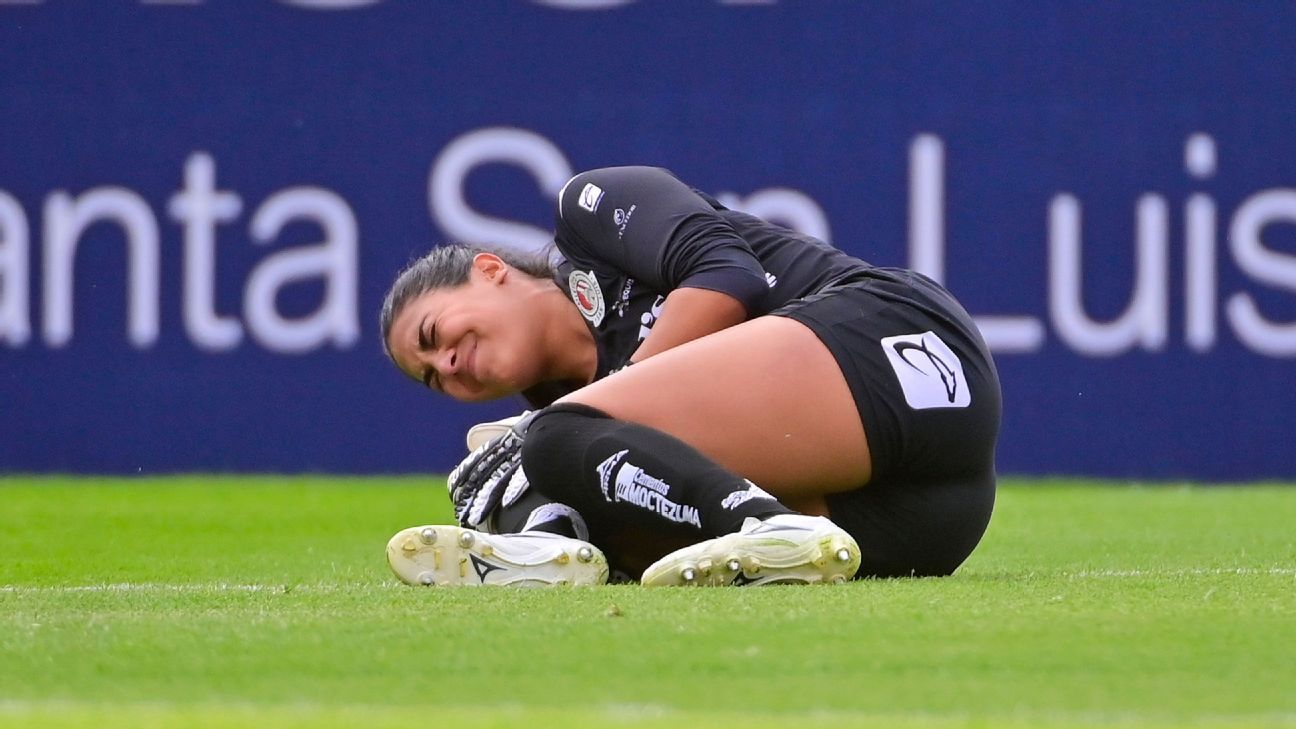 After Women’s Toluca took advantage of the goalkeeper’s injury Athletic San Luis, Stefani Jimenezto score a goal last Sunday, in England they echoed these actions and questioned the attitude of the scarlet players.

the english diary The Sun echoed the scandal that happened on the field of the Alfonso Lastras Stadium, where with little fair playthe Women’s Toluca scored when the potosina goalkeeper complained of an injury outside her area.

“Portress tears his anterior cruciate ligament and writhes in agony as his opponents score into an empty goalwhich caused outrage,” they wrote in the British newspaper in the first instance.

“Sports Toluca Women was guilty of sports misconduct when they took advantage of a horrific injury to score against Athletic San Luis“, he added The Sun in its edition this Saturday.

Everything happened at minute 34 of the first half, with the game tied without goals, when Stefani Jimenez he left his goal in search of a ball that seemed lost after a delayed pass, however, he put his foot down poorly and ended up injuring his kneecausing him to fall to the ground while letting the ball drift.

With the ball in play Mariel Román picked up the ball and sent a cross to Stephanie Baz, who simply finished off with an empty goalsince the players from Potosí barely returned to their area.

Immediately, the potosinas players claimed the referee for the attitude of the visiting players, but the whistle allowed the goal anyway. After the incident, Jiménez left the stadium on a stretcher and underwent surgery.

Through your account Instagramthe goalkeeper from Potosí has ​​shared her recovery progress after the intervention and said that “I will work to return as soon as possible”.

In England they echo Toluca Femenil’s lack of Fair Play