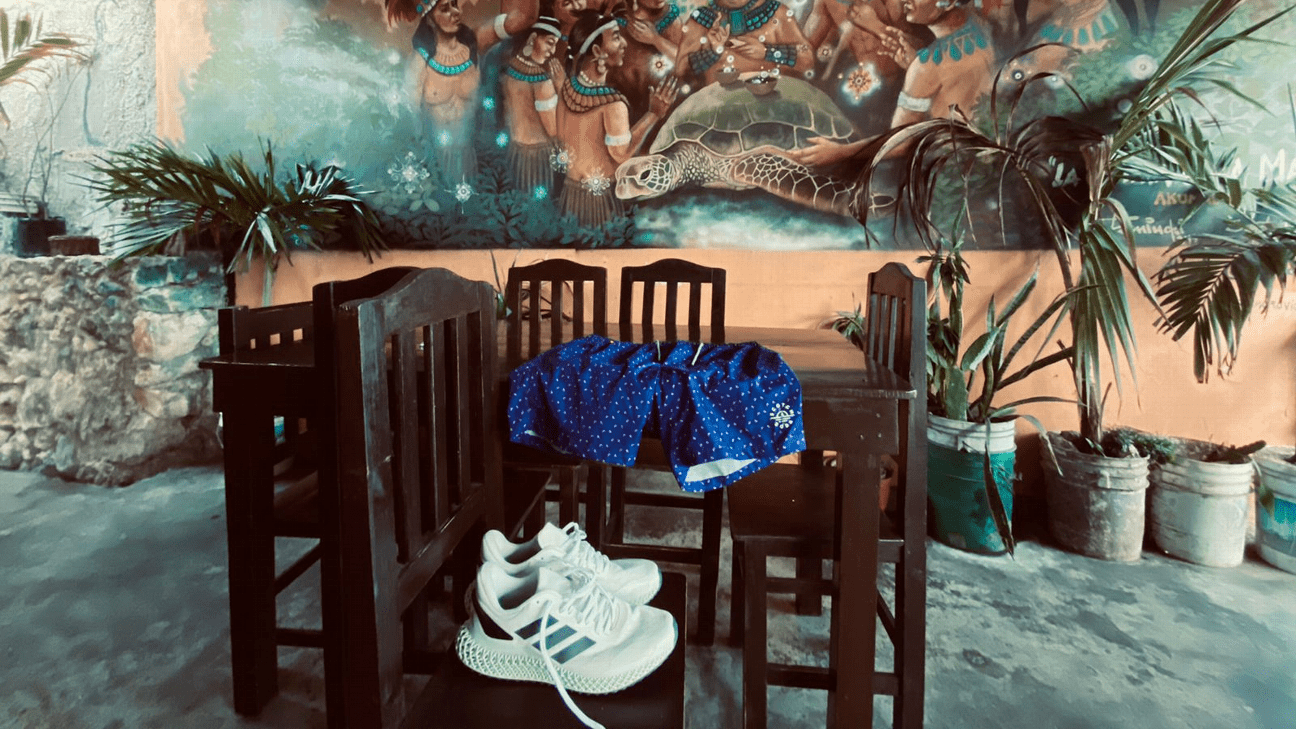 Iker Casillas surprised by his simplicity when he visited a taqueria in Quintana Roo, where he left a generous tip and clothes that he wore

Iker Casillas He uploaded a photo to his social networks at Cosme’s Taquería, a restaurant located in Quintana Roo, which received a curious tip from the world champion. In addition to 800 pesos, he left a beach shorts and white tennis shoes that he was wearing, so he left the business barefoot.

Casillas has a record that few can boast. A world championship and two Euro Cups, in addition to multiple titles with Real Madrid and Porto, including three Champions League. However, he managed to go unnoticed by the time he was at the taqueria, even the exporter himself had to come to introduce himself.

Jesús Geovanni, in charge of the taqueria, was the one with whom Casillas approached to introduce himself and later, in addition to taking the photo with ‘Don Víctor’ that he uploaded to his social networks, he took off his white tennis shoes and beach shorts.

“I already realized when he was leaving because he gave me some things. Some tennis shoes and clothes. The tennis shoes he was wearing, he took them off and gave them to me. He gave me a bag of clothes that he had, which was from the beach, because it was wet. He went barefoot. From here he went walking, “said the manager of the taqueria, who revealed that the exporter left a tip of 800 pesos.

‘Don Víctor’, the steakhouse manager at Cosme’s Taquería, was the protagonist of the photo that Casillas uploaded to his social networks and considers that the proximity of the restaurant to Akumal Beach, which is about 200 meters away, makes them have visits from many foreigners.

“We were really excited and he left very grateful because he loved the food we served him.”

Casillas only posed for two photos in the taqueria, both were requested by the exporter before leaving the business barefoot, for the tennis shoes he gave away, but grateful for the food they had served him.

“He said it was a pleasure to be here with us. He told us that the food was very tasty, thank you very much ”, were the last words that Jesús Geovanni remembers.