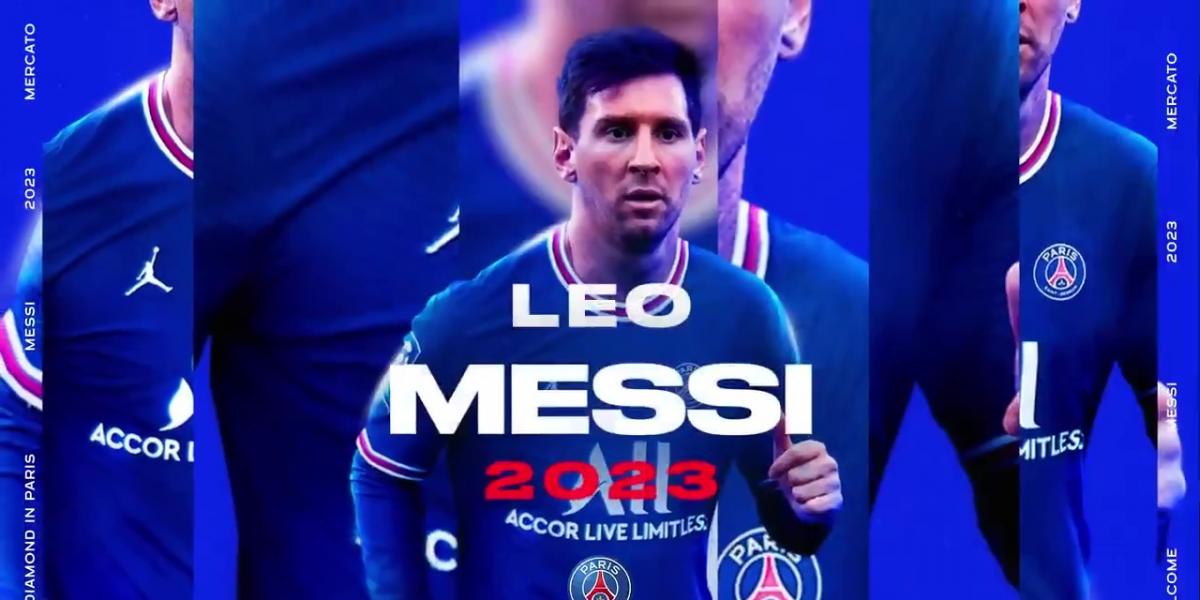 Shortly before the final agreement between Leo Messi and the PSG, Juan Branco, the lawyer who filed a lawsuit last Sunday with the PSG for the signing of Messi, answered the call of MD.

Branco, a very popular lawyer in France for defending various causes before people with a lot of power – he intervened in the case Wikileaks by Julian Assage and against the president of France, Emmanuel Macron, for example, now represents the interests of a group of partners in the Barça before him PSG for the signing of Leo Messi, considering that the French club is committing a crime of unfair competition.

Three days ago, Branco filed a lawsuit with the European Comission, with a double slope. On the one hand, a formal lawsuit for unfair competition. On the other, he made a request to the same European Commission to intervene before the French authorities – function of art. 116 of Treaty on the Functioning of the EU-, to avoid that unfair competition and do not allow the signing of Messi by him PSG, in view of the fact that the French club must not comply with the financial ‘fair play’ restrictions to which, for example, the Barça against LaLiga, something that has made it impossible to register him despite having the agreement with Leo. Also, considering that it was her own CE and UEFA who encouraged the leagues of each country to do that control.

The offense comes because in France, after an agreement adopted by the Ligue1 Assembly on December 14, 2019, it was agreed that the French clubs would not be sanctioned until 2023 for not complying with that ‘fair play’, with a maximum ratio of 70% of 100% of income for player salaries. Something that does apply in Spain, despite the economic context derived from the coronavirus pandemic.

“In the case of PSG, the ratio was 99% in the 2020-21 season and for this next season it has a forecast of losses of 200 to 300 million, including sales of 180 million -which have not yet occurred- and only they would be given by selling to Mbappe, when in reality the real losses would be between 400-500 million ”, reasons the lawyer. “And all this in some accounts that he presented in June, without counting the incorporations of Ramos, Donarumma, Achraf … and now Messi“, Add.

Another lawsuit in France

In addition to the EC, Branco has also filed another claim with the highest administrative court of France, the Council of State, which has agreed to the procedure and has assigned the President of the Chamber, Fabien Raynauld, as an investigating judge. “We have asked that Messi’s contract be rejected, his homologation before him Administrative Court of Paris, so that even if it is signed, the registration to Ligue1 can be blocked ”, argues the lawyer for this group of Barça members.

While awaiting the ruling of both courts -the European Commission has a term of between 48 hours and a month-, Branco explains that “if I were the lawyer of MessiI would advise you to be cautious and see other alternatives ”, he emphasizes.

Accustomed to cases of great media importance, Juan Branco admits that “I have received many death threats on social networks, especially on Twitter, because obviously in Paris they do not like this demand,” he ends