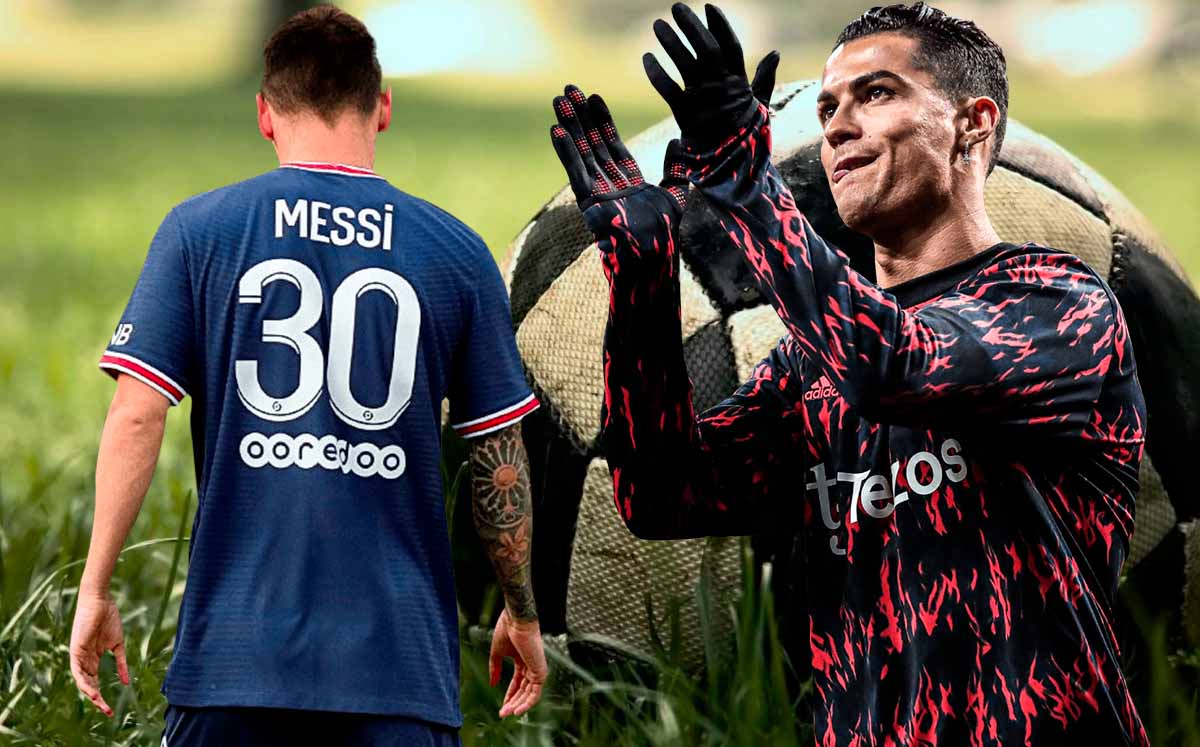 
The humiliating somersault suffered by PSG in the Champions League keep generating negative reactions towards most of the figures on the campus, with Leo Messi as one of the main people identified in the debacle in Madrid. But not only the fans accuse him, there is also a former soccer player who called him on television “martian without feelings”.

Is about Paolo di CanioHugely talented but equally troubled former West Ham footballer. east italian accused Messi in a debate table of the chain Sky Sports of being someone who seems never to regret defeat, of being “cold chest”, quite the opposite to Cristiano Ronaldowhom he said to prefer infinitely.

“The match is over. Messi comes out, touches his hair and has no emotions. On the contrary, you look at Cristiano and his attitude of: ‘Would you put me on the bench against City? I’m going to Portugal, I come back and I score a hat-trick’. Between the two, and not because of talent, I prefer the human who built himself with a soul and a heart to the Martian without feelings“, sentenced the author of one of the most emblematic goals in the history of English football while playing for West Ham.

The signs of Di Canio to Messi they did not stay in that, he also attacked the Argentine because -according to his words- he is more worried thinking of going to MLS to “be on vacation” than in performing up to expectations at Paris Saint-Germain.

“His lack of character was noted, something that was also questioned in the National Team. It is clear that they can whistle him, they signed him and it was the dream, the wonder and then the attitude was different (…) He is not doing things at the level of his talent and a month ago, in an interview, he said that he wants to play in the MLS to have three months of vacation per season. Where’s the respect?” she expounded.

The critics to Messi by ‘mercenary’ in Paris

Jérôme Rothen, former PSG player, nothing was saved about the performance of Leo and Neymar at the Santiago Bernabéu in the Round of 16 in the Champions League. In fact, he assured that both are responsible for the fall of PSG.

“Those responsible for this defeat are Neymar and Messi! It is up to them to shoulder their responsibilities. When Leonardo recruits these guys and puts them there, they are the stars of the club. They get paid for it. I highlight Verratti, Danilo, Paredes, Mbappé. He is the only one who was dangerous in both games (Kylian Mbappé). I will attack the other two, the two mercenaries. I am ashamed to talk like this about Leo Messibut it is the reality”, assured in the gala chain CMR.