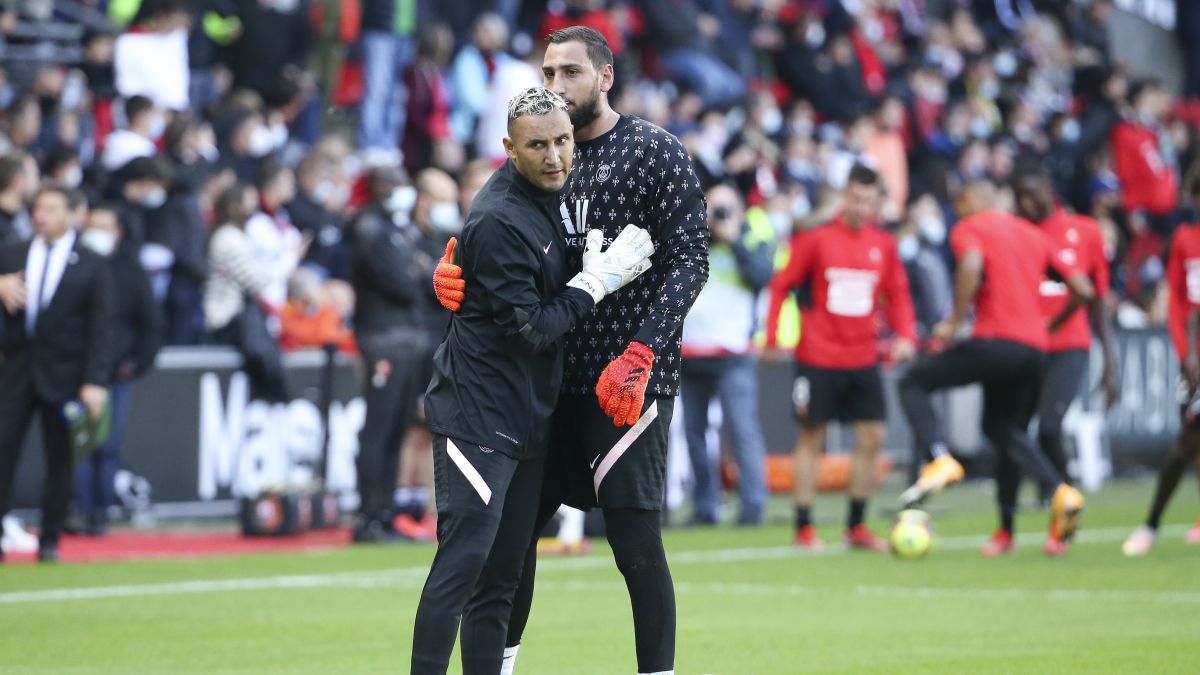 Fabien Barthez, exporter for the French national team, gave an interview to L’Équipe in which he spoke about Donnarumma’s match against Real Madrid. Despite giving few interviews in recent years, every time Fabien Barthez, world champion with France in 1998, speaks, his words are usually forceful. This time, the former Manchester United goalkeeper has given an interview to the newspaper L’Equipe in which he spoke about the competition between Keylor Navas and Donnarumma at PSG, in addition to commenting on the Italian’s mistake against Real Madrid in the Champions League round of 16.

“Putting two goalkeepers of this level in the competition does not serve the team. I respect the coaches a lot and I respect Pochettino a lot and I know how difficult a coach’s job is, but this does not serve the team,” acknowledged Barthez, who then raised a series of questions regarding the alternation in goal: “What message do you send to your goalkeepers? What is the message for your goalkeepers? What is your psychological state? Who do you really trust for the big games What do outfield players say to each other?”

In addition, the exporter of the French team acknowledged that Donnarumma lacked humility against Real Madrid, in addition to highlighting that the mistake is more Benzema’s fault than the Italian goalkeeper’s own: “You instill doubts in everyone with competition in goal. Competition is what makes you progress, not training. Donnarumma or Keylor have to play. What happened against Real Madrid is the consequence of all that. Regarding Donnarumma, I love it, I’ve been watching his performances for a long time and, for me, it’s Benzema’s fault with the goal. But this time, he also lacked humility. But, in a way, what happened to him is logical. He won the Eurocup, he is in full confidence, he arrives in Paris and starts to compete with Keylor Navas”.

“I love him, I’ve been watching his performances for a long time and, for me, Benzema is to blame”