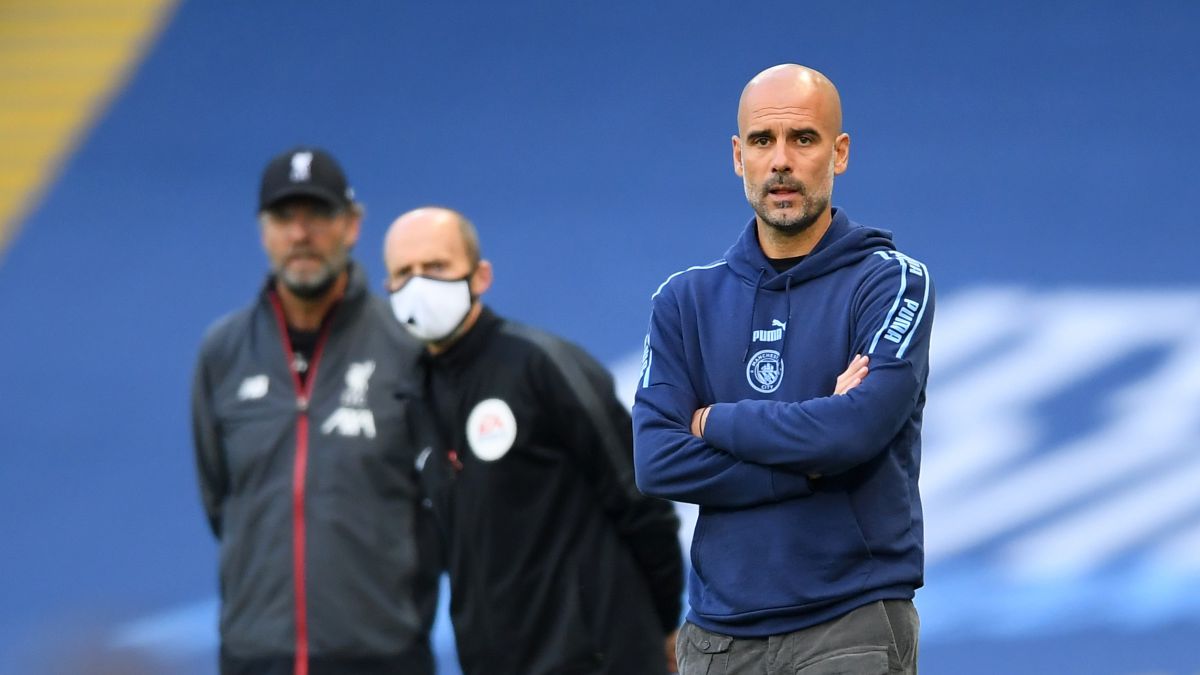 They seem to lead parallel lives. Klopp arrived at Anfield in 2015 and Guardiola joined Manchester City a year later. Today they face each other in the new Premier Classic, occupying the top of the Premier table and with City ahead with a single point advantage over the reeds. But in England there are those who, despite recognizing that their time in English football has become a race of good horses, clearly opt for the German.

Dietmar Hamman, columnist for the dailymail, compare both technicians and, despite acknowledging that their achievements keep them at a similar level, He doesn’t hesitate to question the enthusiasm about the City manager: “I don’t understand the enthusiasm around Guardiola. There are three current coaches whom I consider more successfulsI know Guardiola and I still don’t understand the enthusiasm that surrounds him. José Mourinho has won league titles in four different countries and the Champions League with two clubs, while Carlo Ancelotti’s record it is insurmountable and is about to improve if Real Madrid wins the league. And the third? For me it is Jurgen Klopp. What he has achieved with the budget he has at Liverpool is remarkable. He is a truly exceptional manager.”

In Hamman’s opinion, one of Guardiola’s great ‘musts’ with respect to Klopp is based on adapting new players to the team: “Klopp’s great skill is in the integration of players, which is a talent that Guardiola does not possess in the same way. When Klopp signed Diogo Jota last season, everyone wondered if he would approach the team, but he was immediately involved. It has been exactly the same with Luis Díaz. Guardiola on the other hand has Grealish, who costs three times as much and is still struggling to make any kind of impact. He’s a £100m player, but he’s not fully integrated yet.”

And he goes further when it comes to analyzing the difference in the degree of involvement of the players with both coaches: “There is a big difference in the way Liverpool players talk about their coach. They would walk through brick walls for him. I’m not sure the City players would do the same.”

“I don’t understand the enthusiasm around Guardiola”