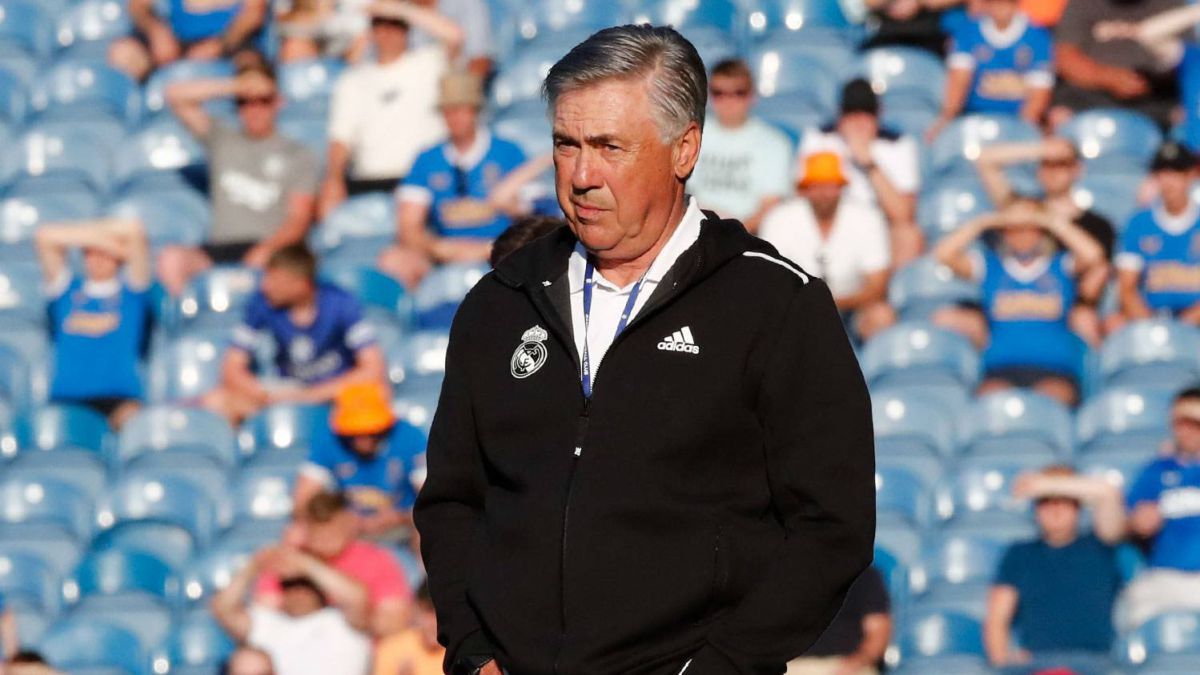 Accompanied by Pepe or by Varane, the usual thing in the last decade (it was from 2011-12 when the one from Beds ‘forgot’ about the right back to establish himself as one of the best center-backs in the world) has been see Sergio Ramos in the back row in any Real Madrid starting lineup. With the departure of the captain and the French, it opens a new era at the center of the white rear, with a new signing (Alaba) and old acquaintances who, if another reinforcement does not arrive, aspire to accompany the Austrian as a regular partner in the Ancelotti onces.

The Austrian, only signing so far (came free from Bayern after ending contract), inherits the position, the number and even the salary of Ramos (he will receive 12 million net). Due to the configuration and needs of the equipment, it arrives to perform as central, although he has a versatility that has allowed him to play as a left back and in advanced positions throughout his career.

The youth squad, who for years has been a wild card of maximum guarantee in the event of any contingency in the position that was behind, has demonstrated his solvency to be a starter. His final leg of last season was spectacular. With Ramos’ injury he had to participate in 22 of the last 23 games (Getafe’s was lost by sanction), with an outstanding performance. A one club man that he has renewed with the white club until 2023.

The Brazilian dispelled doubts in the final stretch of last season, when he teamed up with Nacho. Even if He arrived in 2019 with the vitola of being the most expensive center-back in the history of the white club, was relegated to the status of the fourth center just before, with Varane’s convalescence from the coronavirus and an injury suffered by the Frenchman afterwards, they gave him the opportunity to vindicate himself and show his qualities.

He faces what may be his second stage in the white dressing room (he played 19 games between 2017 and 2019) after a semester on loan at Wolverhampton and another season and a half at Granada, without a prominent role. He’s with the Olympic team at the Tokyo Olympics. Ancelotti will have a few days to evaluate him and decide his situation in the team.

He was a starter in Glasgow, a condition that was not new to him. Last season he already debuted with the first team in the Cup, had a testimonial debut (four minutes) in the League against Getafe and repeated, already as a starter, in the second round match against the azulones. He belongs to the generation that conquered the Youth League last summer. It will have a record of Castilla.

I had offers to leave (in January I rejected a proposal from Sassuolo), but Ancelotti, delighted by the reports available to him, blocked any attempt to see its evolution in situ. The 26 minutes he played against Rangers (he came in to replace Chust) marked his debut with the first team.