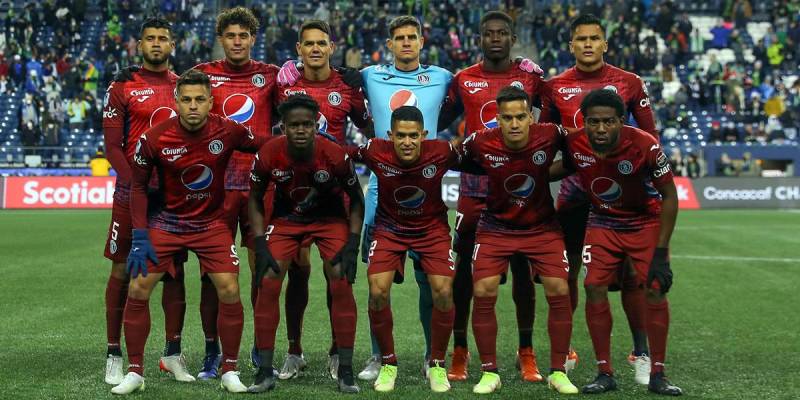 Motagua went down hard with a 5-0 thrashing of the Seattle Sounders in the second leg of the Concacaf Champions League round of 16.

The first match at the Olympic stadium ended 0-0 and the visiting goal was key in the tiebreaker criteria. But the team of Diego Vazquez he succumbed and was blurred in the second part.

Regarding that first duel, the Argentine coach made four changes to the starting 11, giving entry to Jonathan Rougier, Christopher MelendezJesse Moncada and Ángel Tejeda, the latter two came on as a substitute last Thursday.

The Seattle Sounders, meanwhile, repeated the team that presented at the Metropolitan Olympic. “We don’t put pressure on ourselves, but it’s not pleasant to go out early in this competition; we learned that lesson two years ago (against Olympia),” Seattle coach Brian Schmetzer said.

SEE MORE: WHAT MOTAGUA TAKES TO ADVANCE TO THE QUARTER QUARTER OF THE CONCACHAMPIONS

Seattle Sounders opened the scoring in the 32nd minute after a shot by Uruguayan Nicolás Lodeiro, in a second attempt with Argentine goalkeeper Jonathan Rougier defeated on the other side of his goal.

Starting the second half, the locals increased the count after a free kick that Cristian Roldán hit alone in the small area to shoot Rougier.

The third for the Americans was scored by Jordan Morris, taking advantage of Denil Maldonado’s fall in the lower zone and he did not fail in the one-on-one with Rougier, in the 56th minute.

Newcomer Kelyn Rowe signed the fourth goal after a poor start by Motagua, in which they lost the ball and the Seattle Sounders quickly put together the play to settle the duel in the 62nd minute.

A bad night for Motagua in Seattle, where Diego Rodríguez lost the ball in the 74th minute, took advantage of another newcomer, the Brazilian Léo Chú to make it 5-0.

Huge shame! Motagua is humiliated and eliminated by Seattle Sounders in the Concachampions