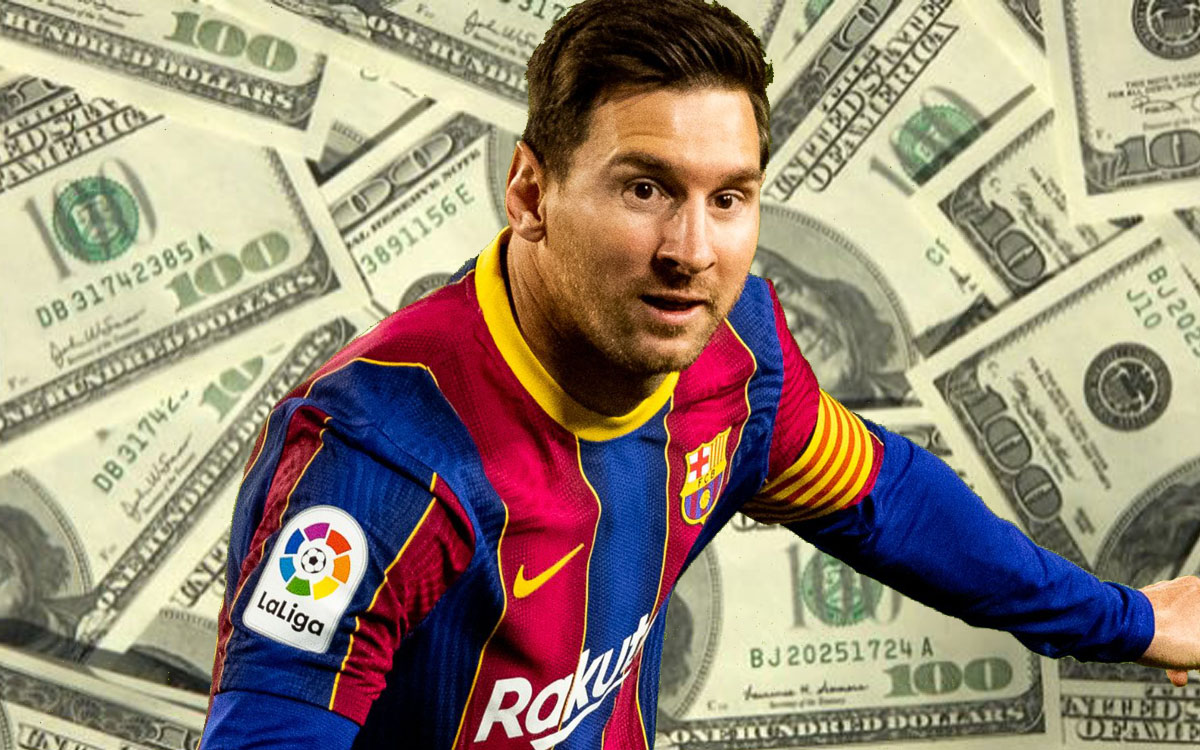 The Lionel Messi’s future is still up in the air, well after becoming free agent after completing your contract with him Barcelona, it is still unknown where he will play, where it is said that most likely you will renew your contract.

While at this time Messi dispute the America’s Cup with Argentina, it is to highlight the large amount of money that the Argentine has stopped entering since he was left without a club, because by no longer receiving his Barcelona salary is leaking a fortune.

How much did Messi stop earning per day?

For the first time in his entire professional career, Lionel Messi has run out of club after belonging to Barcelona and with it a streak of receive thousands and thousands of dollars a day.

Before his last contract ended, it was reported that Lionel Messi received a total of 84.3 million dollars per season, which would mean that the Argentine was receiving approximately 230 thousand dollars a day, figure that is shocking.

The newspaper ‘L’equipe’ reported that, in the event that Messi and Barcelona would have reached a new deal, the ’10’ would be receiving little more than 118 thousand dollars a day, this for the salary cut to which the club would be obliged to comply for avoid legal problems, being a decrease of almost 50% to your income but it is still good money.

Although today he is a free agent, Lionel Messi does not stop making money, well all your sponsors keep paying you and they have not manifested themselves to terminate their contracts in case of leaving the Barcelona, so the Argentine has a fixed economic stability.

People say that soon that him Barcelona sell some players, as would Antoine Griezmann, Philippe Coutinho, Samuel Umtiti, among others, they will renew Lionel Messi; the other alternative is to go to PSG, Manchester City or another club.