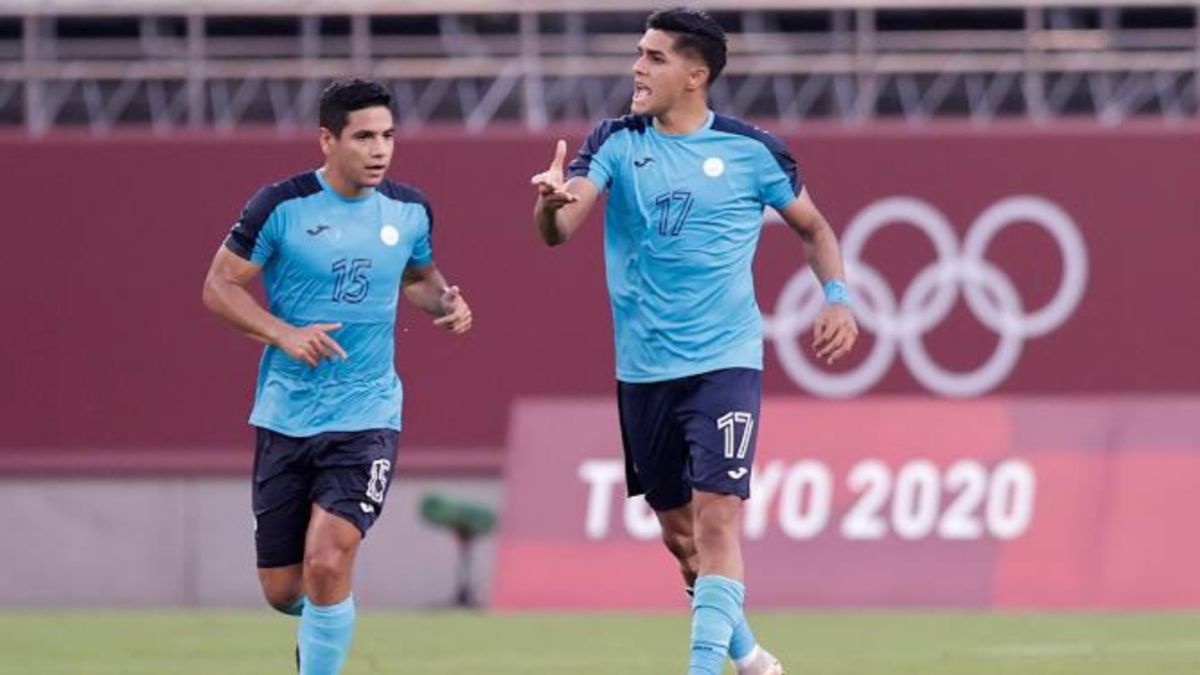 The Honduras Olympic team has life in the men’s soccer tournament Tokyo 2020Well, at dawn this Sunday, achieved a ferocious somersault against his New Zealand counterpart, to sentence a favorable score of 3 goals by 2 and keep alive the dream of qualifying for the next roundThe ticket to the quarterfinals will be played next Wednesday, July 28, when they face South Korea at the close of the group stage.

After losing in his debut against Romania, the squad led by Miguel Falero needed all three points to avoid remaining after just two games at the Tokyo Games and Kashima Stadium witnessed how the Honduran team took the breed out and managed to overcome the score during the last minutes of the meeting against the New Zealand squad.

It did not take 10 minutes for the cartridges to go down on the scoreboard, because at 9, Liberato Cacace advanced to New Zealand, after taking advantage of a rebound after a corner kick and although Honduras pressed to look for the tie, the oceanic squad stopped well in the low zone and retracted the Honduran attacks, which missed several goal options until it found the tie.

Before the end of the first half, Luis Palma appeared for Honduras to equalize the actions just at minute 45, when the Vida forward headed in for the Concacaf team to get the equalizer just before both teams returned to the locker room during halftime.

For the second half, Falero presented some changes and Honduras went uphill again, because at 49 Chris Wood sealed a lethal counterattack for the New Zealand squad, which returned to the front on the scoreboard, until at minute 77, Juan Carlos Obregón equalized the actions near the end of the match.

The minutes ran and although the tie was not a bad result, after losing in his debut, Honduras came from behind to achieve the comeback and get its first triumph in Japanese territory, because at minute 87 Rigoberto Rivas appeared to go to the front and achieve their first three points at Tokyo 2020.

After getting their first victory in Tokyo 2020, the catracho team stayed alive and will play the ticket to the next round next Wednesday, July 28, against South Korea. A triumph of the ‘H’ would give the ticket to the Central American squadregardless of the result between Romania and New Zealand, within Group B of the Olympic Games.