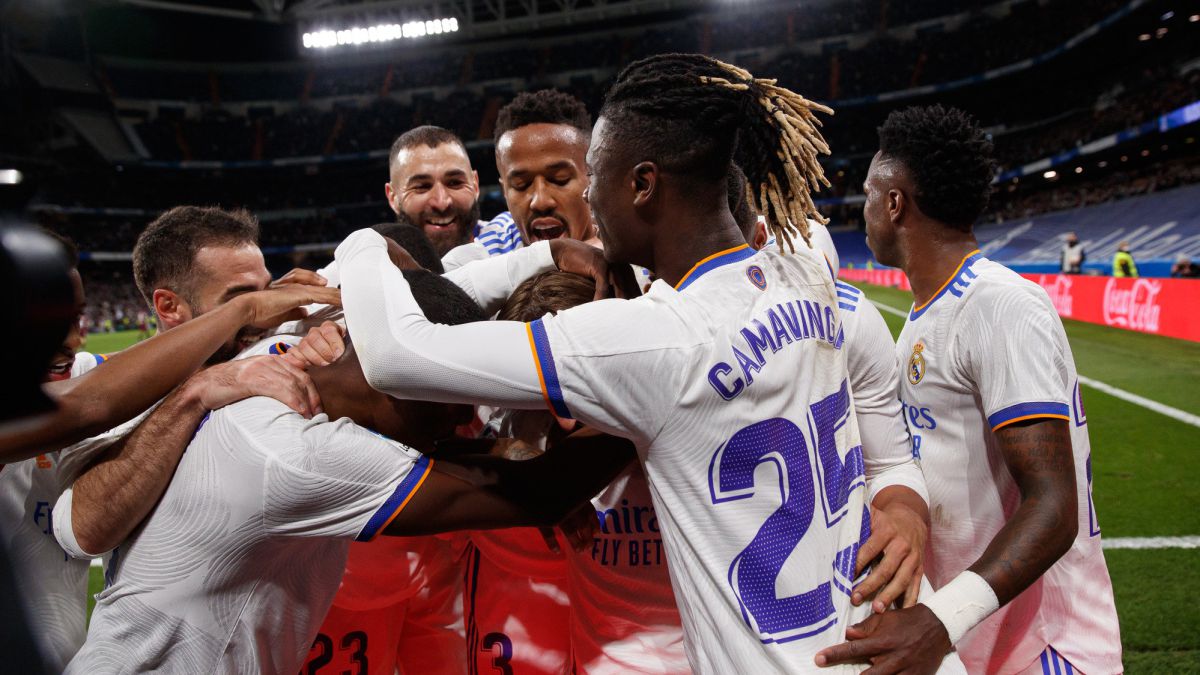 The Madrid win (4-1) to the Royal Society leaves this League on a plate for the white team. At least, that’s what history indicates. This eight-point lead has never been overcome with the pursuer, in this case Sevilla. He has the League, by numbers, in his pocket.

Statistics and tradition are on the side of Ancelotti and his men. With 27 matches, this advantage has never been wasted. Not even in the last big slip of a leading Madrid. The blow of that Madrid de Queiroz in 2003-04 was as famous as it was real. In the last 12 days that Madrid was deflating until it was only capable of winning three games: Seville, Albacete and Atlético.

Nor did the previous Ancelotti let such a mattress escape in 2014-15, the season where his team deflated. On matchday 27 of that course, Madrid was already second and was one point behind Barcelona. Finally, the whites were unable to turn the tables and that league went to the Camp Nou by two points away. In fact, Valencia gave him the sorpasso to Madrid leaning on one more day. Benítez’s team managed to reduce the distance of eight points that they had to recover from matchday 26. Thanks to that, they did recover the eight points. Madrid also lost an eight-point lead in 1991-92, this time with Barça, but it began to bleed to death much earlier, from matchday 14. Not at this point in the calendar.

Only a variant can change the destiny or the tendency, to have what has been lived until today, in this League. Real Madrid’s visit to Sánchez Pizjuán on April 17. That game will leave the championship with six days to go with another big stumbling block, for Madrid, on the calendar: the trip to Wanda on May 8 with four days to go. Two games that are the main cartridges for Lopetegui’s team.