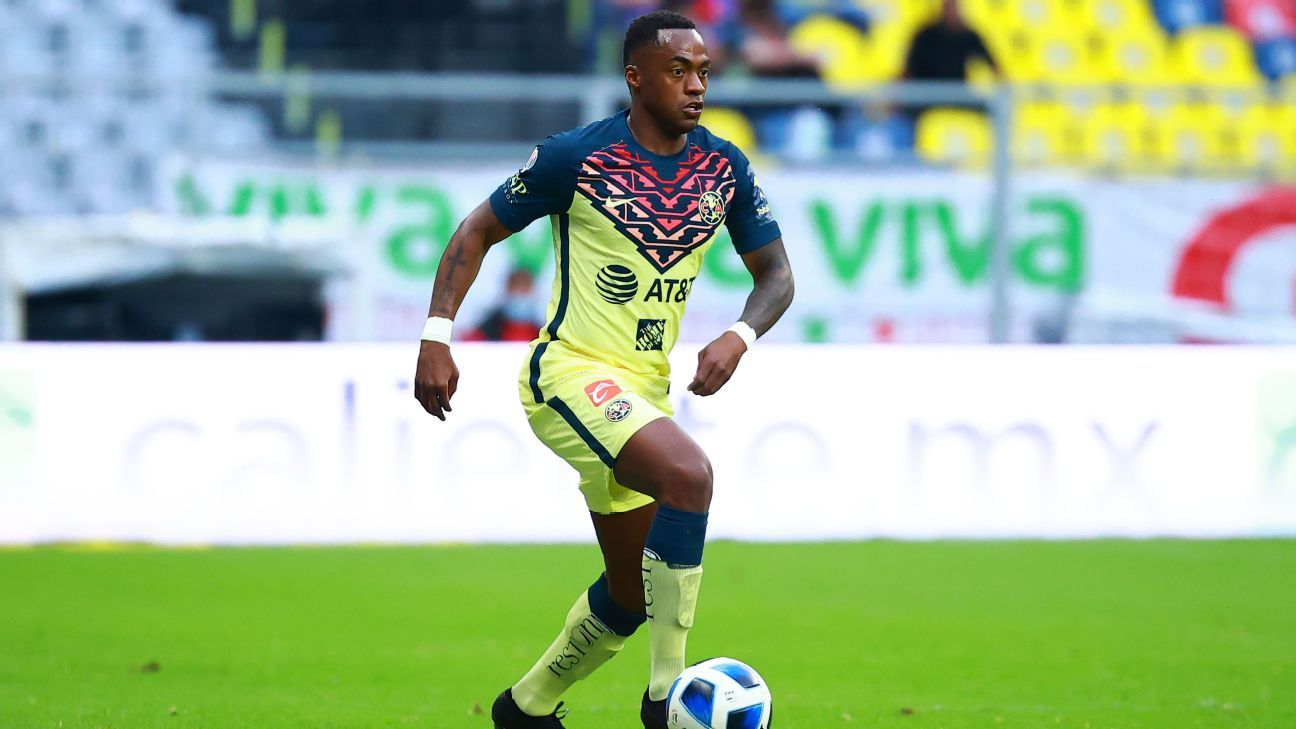 The players that America intends to withdraw have salaries that few teams can cover in Mexico and other leagues. The clubs ask the Eagles to cover a percentage

The clean that was outlined in America, After the elimination in the quarterfinals against Pumas, each time it seems more distant and time begins to play against the directive, facing the Clausura 2022. Among the plans, is to remove several elements of the squad, but the The main obstacle managers face are the high salaries that some players receive.

Elements such as Renato Ibarra, Leo Suarez, Nicolás Benedetti, Federico Viñas or Bruno Valdez have quite a market in Mexico, and in the rest of the continent, but few are the clubs that are willing to pay the salary of these elements. Several teams have proposed to the America take the player, but that the Eagles cover a part of the footballer’s salary, a situation that the Americanists are trying to avoid at all costs.

In the case of Sebastián Córdova, those of Coapa for now maintain their position of transferring him to another club, but in the case of the American youth squad they are not willing to give him a loan in Mexican soccer. At the moment, Chivas still has a slight hope of signing the midfielder, but they would have to pay their chip, an unlikely situation and one that gives Tigres the advantage in the negotiation, due to their economic power.

Another drawback that the board finds is that most of its players stick to continuing in the squad and it is difficult for them to agree to go to another club, if they still have a contract with America; An example of them is Nicolás Benedetti, who last summer refused to go to Mazatlán, despite the fact that both directives had everything agreed; Same case of Renato Ibarra, who seeks to go to another big team either in Mexico or South America.

The managers of the capital team know that the countdown to the next tournament has begun and that their mission is to have the entire squad by the time Santiago Solari and the rest of the squad return from vacation on December 26; In addition to Diego Valdés, the azulcremas are looking for a right winger, a defender and one more midfielder to prop up their squad, but at this moment the departure of some element of the first team looks far away.