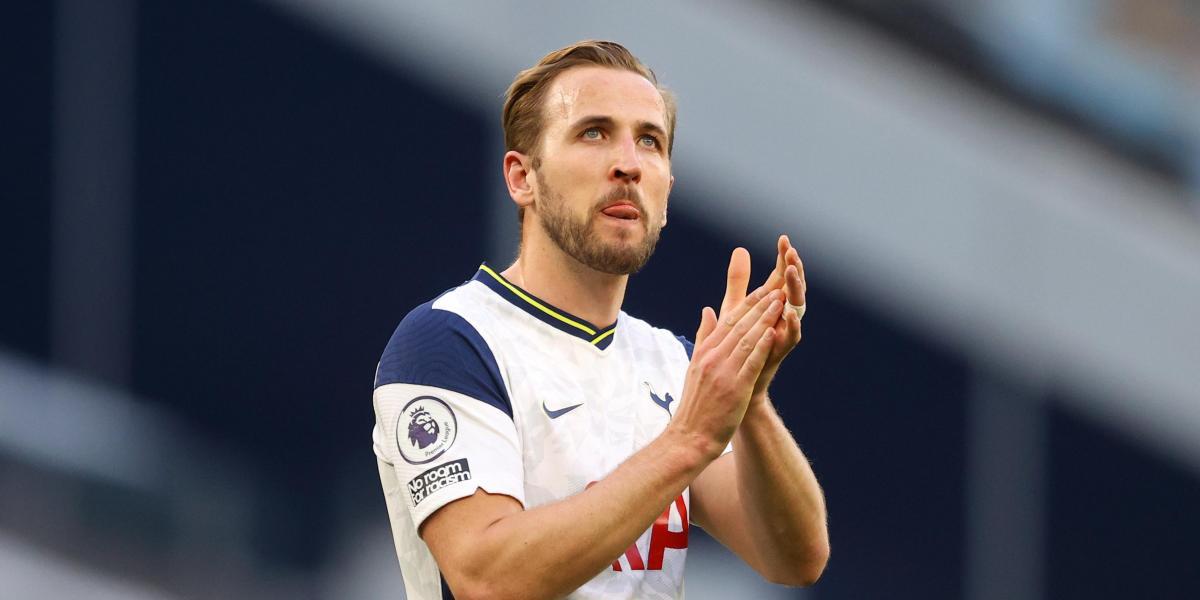 Harry Kane, insistently related with the Manchester City In recent weeks, he has published an open letter addressed to fans of the Tottenham Hostpur in which he denies that he refused to train with the rest of his teammates and will be placed this Saturday at the orders of Nuno Espírito Santo, new technician ‘spur’.

“I’ll be back tomorrow, as planned”

“It has been ten years since I made my debut with Tottenham. During all these years, you – the fans – have shown me total support and affection. That is why it pains me to read some comments that have been made this week questioning my professionalism. I will not go into details, but I want to clarify that I have never refused to train. I will return with the team tomorrow, as planned. I would not do anything that would jeopardize the relationship I have with the fans, who have shown me unwavering support during my years at the club. That has always been the case and still is to this day, “wrote the striker.


The British chain ‘Sky Sports‘assured this Monday that the star forward of the Tottenham did not show up for training who supposedly had planned in Hotspur Way as a measure of pressure to sign for the group led by Pep Guardiola.

At the end of the 2020-21 season Kane would have communicated to Tottenham his intention to leave this summer to find himself stagnant and without the possibility of opting for important titles.

Last week there was speculation from England with a possible deal for 160 million pounds (187 million euros), which would make the top scorer and assistant from the past Premier League in the second most expensive signing in football history, only surpassed by that of Neymar for him Paris Saint-Germain, which paid 222 million euros to FC Barcelona for your pass.