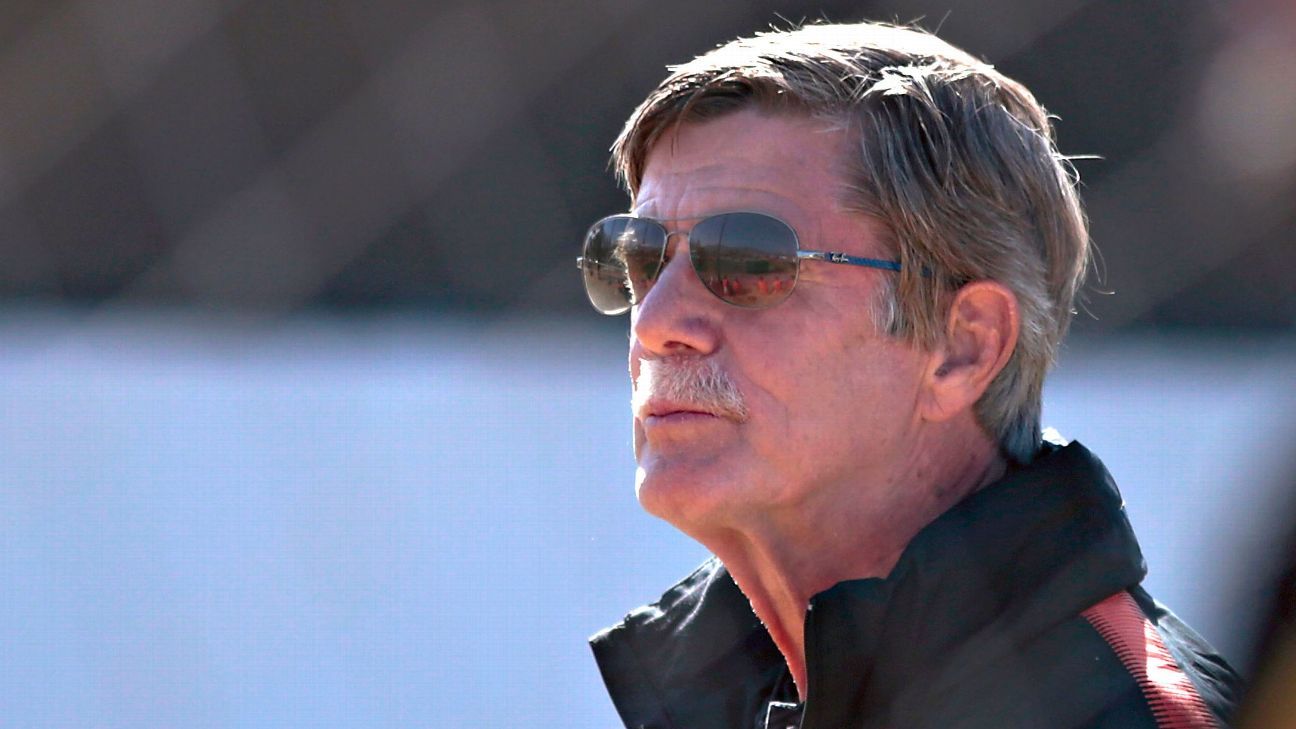 MEXICO — Hans Westerhof was visiting Mexico a few days ago, in the company of representatives of the PSV Eindhoven. The Dutchman, who helped train players like Hirving ‘Chucky’ Lozano or the export of figures such as Carlos Salcido and Francisco Javier ‘Maza’ Rodríguez, considers that the difference between football MX League with Europe it is not the talent of the footballers, but the training of the technical directors.

“In Europe there are good ideas about the Mexican, there is Salcido, Maza, now (Andrés) Guardado, ‘Pea’ (Hernandez). One important thing in Mexico is to work on the training of coaches, it is the great difference between the countries in Europe and in Mexico. In the Netherlands, you need a certain number of years to train in the First Division,” he said. Hans Westerhofin an interview with ESPN.

“In Mexico there are more talents than in the Netherlands, but the Netherlands has very good coaches, especially in the Basic Forces. That is why the cooperation of PSV Y Chivas”, commented the former coach of the Guadalajara squad.

“For example, with Carlos Salcido and Maza Rodríguez, they had the advantage that at that time in Chivaswe trained as in PSV, it was easier for them to adapt. The others need time to adapt to training, and other factors like the weather, the city, that kind of thing, “he recalled. Westerhof.

Westerhof explained that Jaime Lozano, winner of the Bronze medal at the Olympic Games and current coach of Necaxa, was right when describing the difference between the training sessions in Mexico and in Europe.

“I read an interview with Jaime Lozano, from two weeks ago. He was coach of the U-23 and now in Necaxa, he said that in Mexico he trains out of obligation and not out of a desire to improve, it is one of the important things that Jaime says”, Westerhof concluded.

Hans Westerhof: The big difference between Mexico and Europe is the training of their technicians