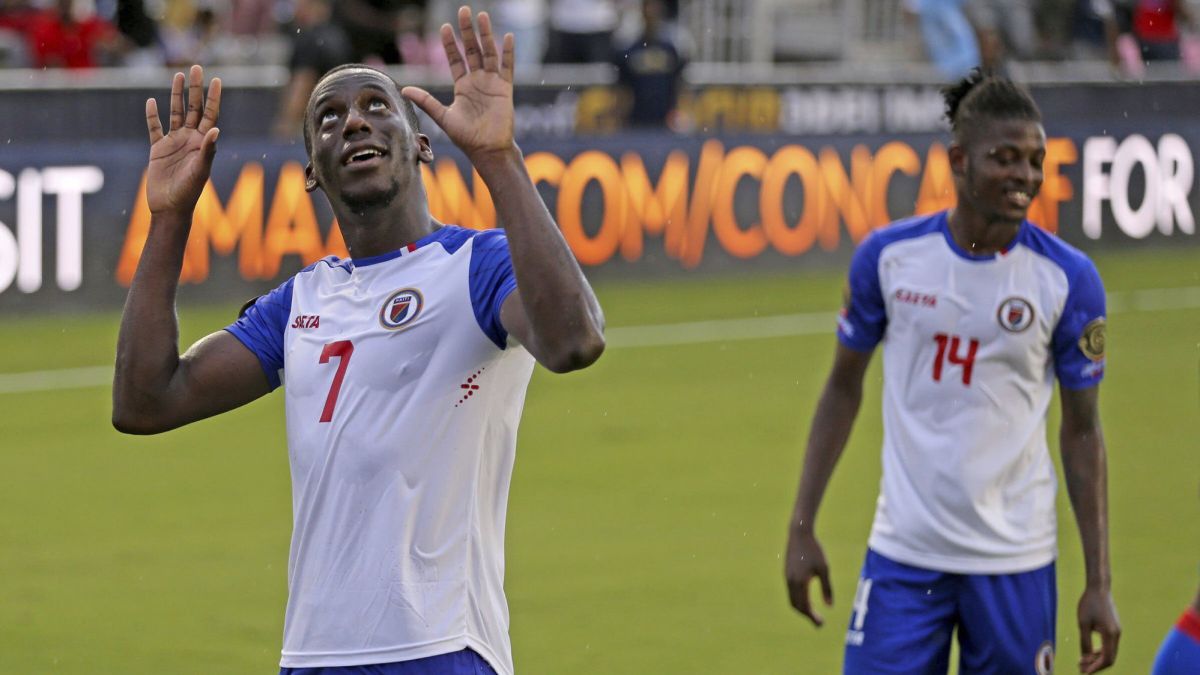 The coronavirus pandemic continues to wreak havoc on various sports competitions worldwide and the gold Cup It has not been exempt from its effects, because just a few hours after its debut, the Haitian national team reported five positive cases for COVID-19, who will not be at the presentation of the Caribbean squad this Sunday, in front of the selection of the United States.

As disclosed Le Nouvelliste, Jems Geffrard, Don Deedson Louicius, Isaac Raud, Frantzdy Pierrot and Josué Duverger were the Haitian players, who together with the technical assistant, Jean-Claude Josaphat, tested positive for the coronavirus, which is why even the island squad canceled their last practice before facing the USMNT and coach Jean-Jacques Pierre’s press conference.

So far, the Concacaf has not made known its position on the cases of coronavirus in the Haitian squad, so the Group B match against the United States remains standing, despite the multiple casualties that Haiti will have for the duel scheduled for this Sunday, June 11 at Children’s Mercey Park.

In addition to the multiple cases of COVID-19, the Haitian team will face the 2021 Gold Cup with several casualties, including that of its captain and main figure, since Johny Placide, Wilde-Donald Guerrier, Andrew Jean-Baptiste and Mechack Jérôme were not included in the list of the team that he shares with the United States, Canada and Martinique in Group B of the most important Concacaf tournament.

The pandemic creates problems in the Gold Cup

The multiple cases within the selection of Haiti are added to those that prevented Curaçao from participating in the 2021 edition of the Gold Cup, which has not been exempt from suffering cases of COVID-19 in the United States, since The contagions within the Curaçao delegation caused their withdrawal from the tournament and in their place Guatemala entered as an emerging team.

Haiti calls for mourning for its debut

According to reports, the duel between the United States and Haiti continues, which is why The Haitian Federation asked Concacaf for a minute of silence prior to the game, due to the recent assassination of its president, Jovenel Moise, in addition to asking the confederation to wave its flag at half mast and that the players wear black armbands as a sign of mourning.