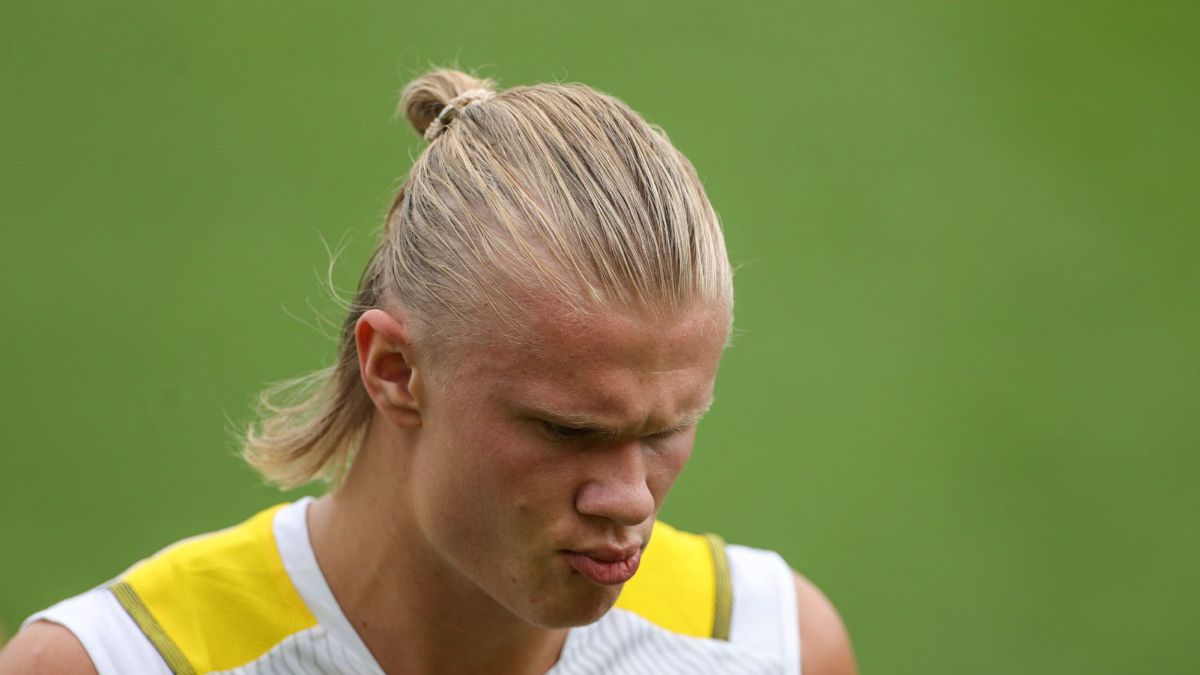 Jurgen Kohler has granted an interview for ‘Goal’. The former German footballer, who won two titles Bundesliga and one Champions League with the Borussia Dortmund, admitted to being a great admirer of Haaland, but he feels that he still has a lot to improve. “He is not yet a world-class player. He is a ‘top’ forward, and he has the ability to be one, but he has yet to prove it, “he said. Kohler.

The Norwegian forward signed for the Borussia Dortmund in the winter market of the 2019-2020 season, in exchange of 20 million. During his first campaign in the German team he scored 16 goals in 18 games, achieving an average scoring score of 0.86 goals per game. He is the first player in the entire history of the five major European leagues to score his first five goals in less than an hour of play since his debut. And it is the first in the history of the Bundesliga to score seven goals in his first three games. Last season he continued to progress and had an excellent campaign in Champions, falling eliminated in the quarterfinals by the Manchester City. In total, he has marked 106 goals in 152 games as a professional.

However, the former German footballer thinks Haaland is still “He lacks an extra point of class. With 21 years he has come very far. It is something extraordinary. I am sure that he will find a way that there will be no one to stop him. World class is achieved with experience”.

Kohler he also talked about Kylian Mbappé And despite being impressed with both footballers, he thinks the Frenchman has shown more today. “Has greater potential. I see him more as a world-class player because he is not based solely on speed, he also makes unchecks, makes short controls … Mbappé does not do anything hasty, “he added, about the attacker of the PSG. Nowadays, Mbappe has an enviable track record. Has won four League 1, two League Cups, three French Cups, three French Super Cups and a world with France. In addition, the 22-year-old footballer has scored 132 goals in 171 appearances for the Parisian team.

In the white club they do not lose hope of being able to sign a world star this summer with the aim of once again being the best team in the world. For now, the two names that sound the most are those of Mbappe Y Haaland, the French being the best placed to come to the Madrid this summer.