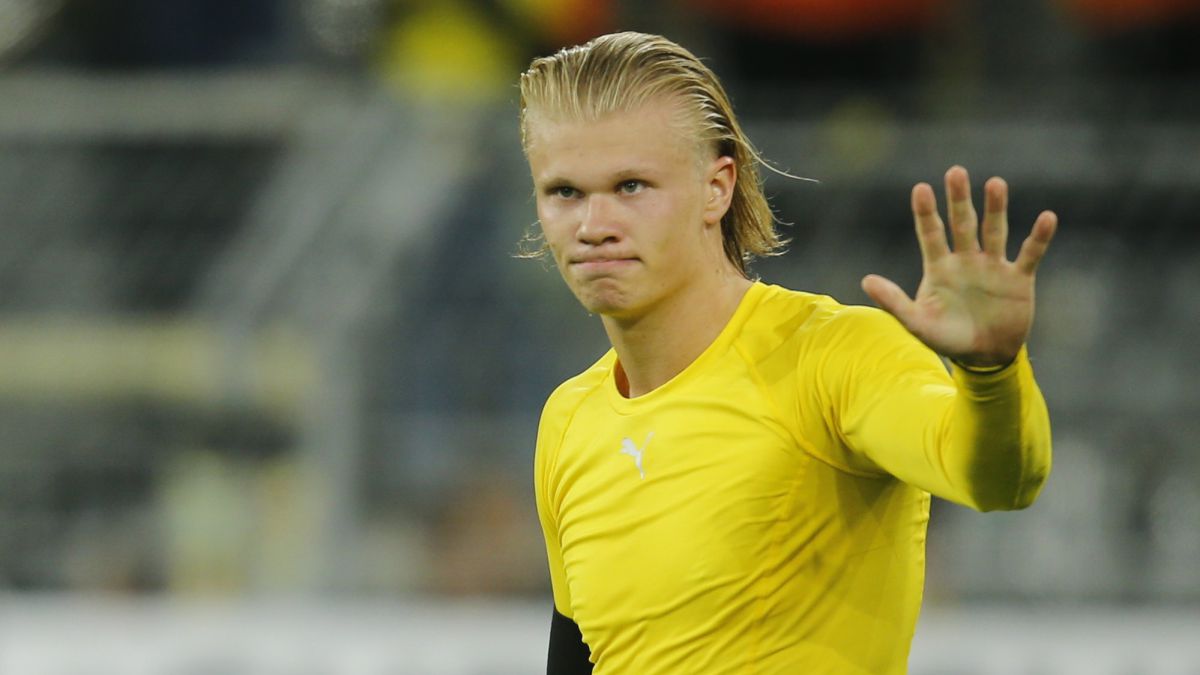 The future of Erling Haaland remains one of the enigmas of the world of football. The Norwegian striker is tempted by the best clubs in the world and his continuity at Borussia Dortmund seems complicated. Ruud Gullit, in a interview in bildanalyzed the options for the future scorer. “I see him in England, but he will not go to United…” In LaLiga, he only sees one real option for Haaland: Real Madrid.

“I see him in England, but I think he will not go to Manchester United. City could use him for Pep Guardiola. But Jürgen Klopp and Liverpool would also be great. What Jürgen has done with this club is incredible. You just have to praise him, he is always hungry. That suits Haaland, it’s his style. In Spain only Real Madrid is an option. These are the three clubs that will compete for Erling.” Gullit stated.

“I see him in England, but I think he will not go to Manchester United”

The point is that the Dutchman takes Barcelona off the list, which has long been linked to the Danish. Even the president, Joan Laporta, has dared to name said player. A few weeks ago, Four assured that they had contacted Raiola and that there was an agreement. Barça, yes, had to get that large sum of money.

Lewandowski and the Ballon d’Or

It was not the only topic that the former Dutch player spoke about. he surrendered to Lewandowski: “I love him as a player, he can do anything. I also believed he would win the Ballon d’Or. It was a surprise that it didn’t happen that way. But it wasn’t a scam, just a simple vote. It is very unfortunate that he is active at the same time as Cristiano Ronaldo and Lionel Messi. I feel that he is not valued like the other two in the whole world. This is a pity.”

Lastly, he endorsed the signing of De Ligt for Bayern: “Matthijs experienced and learned a lot at Juventus. He could make a very good contribution to Bayern.”

Gullit: “In Spain there is only one option for Haaland”