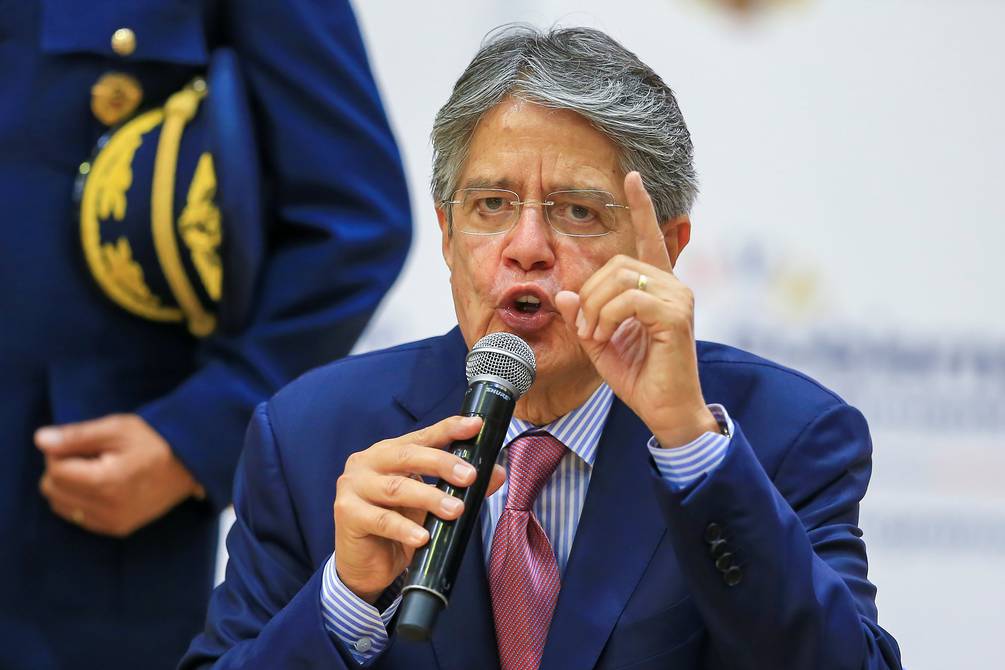 The President of the Republic asserts that the securities must be paid, since it was financed with “money from all Ecuadorians.”

The President of the Republic of Ecuador, Guillermo Lasso, revealed on Tuesday night that there was an “act of corruption” in the loan granted by a state bank to an Ecuadorian soccer club and that it has not yet been canceled. The president categorically rejected the fact registered while the Alianza PAIS party governed Ecuador and assured that the values ​​must be paid, since it is “money of all Ecuadorians.”

“It turns out that the president on duty is a fan of a soccer team and favors an advertising contract with a certain soccer team, and gives a loan from a public bank to that team that never pays it,” Lasso said during an interview with 4 Pelagatos.

“In my opinion, that is an act of corruption“Continued the president, who in turn indicated that” the sponsorship with the bank is over. “

Lasso asserted that “it cannot be possible” for public funds to be used to finance the favorite team of the incumbent president.

Pdte. Guillermo Lasso denounces as an act of corruption, the sponsorship of public money with a certain soccer team:

“It cannot be possible for the incumbent president to grant a loan from a public bank to a soccer team.”

“It can’t be possible for me to come here and say: ‘Let’s see, I like such a football team, so, gentlemen of public money, you are going to sponsor my favorite team. That is an act of corruption. And it can not be possible a loan that is never paid, but the interests with half the sponsorship. And the other half? Why didn’t they pay the credit?”, He questioned.

The highest authority of the country concluded that the Ecuadorian cast will have to pay the loan since it was granted with “money from all Ecuadorians.”

In 2013 Emelec signed a sponsorship contract with Banco del Pacífico for three years (until 2016), during the government of Rafael Correa; The same that later extended until 2018. The bank also has a presence in the commercial name of the Capwell stadium. (D)