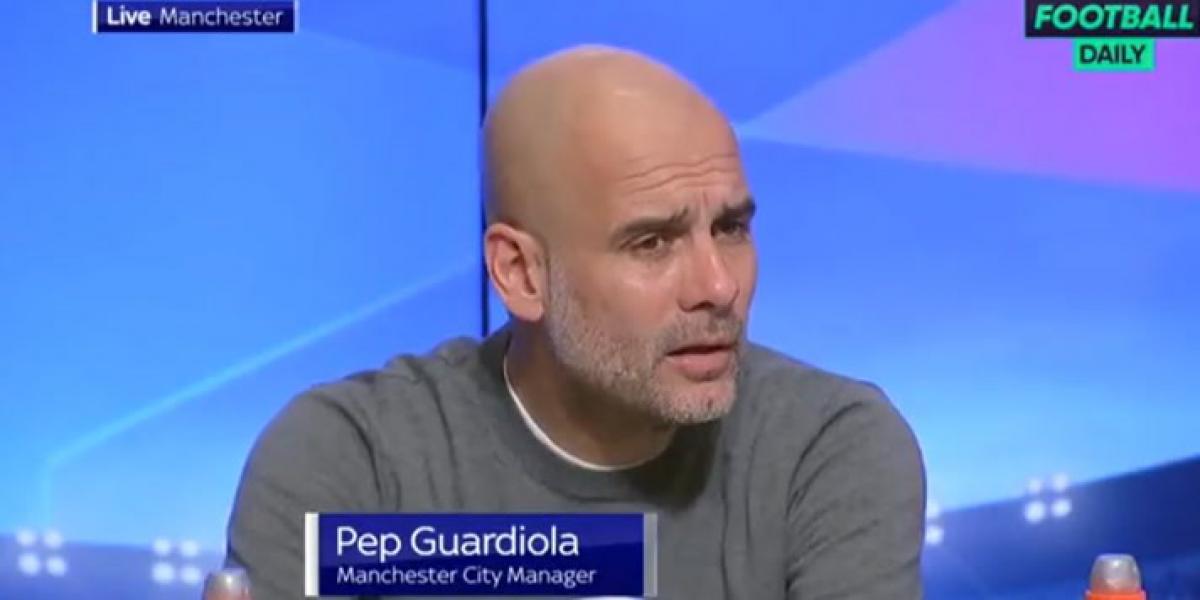 “I didn’t know. It’s new news, really. Let’s see what happens at the end of the season,” said a surprised Pep Guardiola when a journalist reminded him, at the press conference prior to the second leg of the quarterfinals of the Champions League than the Manchester City that he will dispute tomorrow at the Wanda, the statements he had made moments before Fernandinho.

“I would love for him to stay”

The Brazilian, captain of the English team, announced by surprise his intention not to renew his contract, which expires next June 30. “Fernandinho is a very important player for me, I’m going to talk to him,” continued the Santpedor coach, who blamed the 36-year-old midfielder’s decision on “the few minutes he has. I would love for him to stay, but these You have to talk about things. I like his character, he behaves very well off the pitch, in the locker room… Everyone knows he’s a good guy, I know him very well and I know what he brings to the table. He’s a very good person. one of the few who was here when I arrived, we know each other very well and he has always been an incredible player for Manchester City, I know exactly what he does.

“Fernandinho is one of the few who was here when I arrived, we know each other very well and he has always been an incredible player for Manchester City.”


The Catalan was full of praise towards Fernandinhowhom he defined as “a very loyal person” and assured that his team will try to “play for him tomorrow, to give him the best possible farewell. It’s normal that he wants to play, I’m sure the club will help him in anything”, he concluded Guardiola.

Guardiola finds out about the departure of a player in the middle of a press conference!