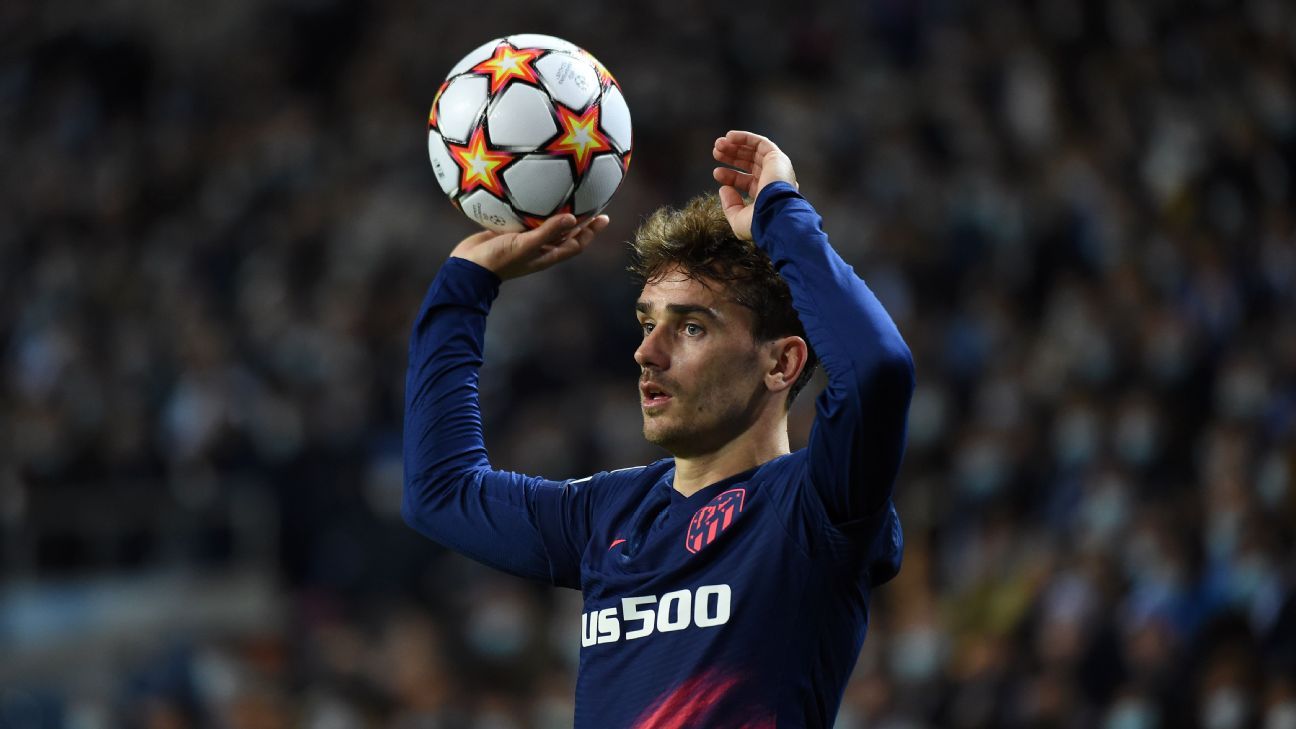 MADRID – Antoine Griezmann, Atlético Madrid forward, will be able to rejoin his team and training this Tuesday after receiving authorization from LaLiga, since “it represents a case of resolved infection that meets the conditions set by the ‘Covid Early Detection, Surveillance and Control Strategy -19 of the Ministry of Health dated December 19, 2021 ‘”, the rojiblanco club reported tonight on its website.

The French international, who tested positive last Thursday through the PCR tests he underwent on his team’s return to work after the Christmas holidays, announced a negative result last night.

Griezmann was “asymptomatic and isolated at home, complying with the recommendations of the health authorities,” added the rojiblanca entity, which will have the soccer player available again from this Tuesday to train at the Majadahonda Sports City.

Another thing is that the match next Thursday in the Copa del Rey against Rayo Majadahonda at the Wanda Metropolitano or the one the following Sunday against Villarreal at the La Cerámica stadium is here to play, since Griezmann is recovering from a muscle injury that he suffered on December 12 against Real Madrid that keeps him in doubt for both commitments.

The attacker, the second best scorer of Atlético this season, with seven goals, has been low for that reason in the three most recent games against Sevilla, Granada and this Sunday against Rayo Vallecano, although in the latter case it was also added covid-19 apart from his muscle ailment.

Once the infection by Diego Simeone and Griezmann is over, three players from the rojiblanco team are still isolated by Covid-19: Joao Félix, Héctor Herrera and Koke Resurrección, whose positives were also detected last Thursday.

At the same time, the Argentine coach has safe casualties for Villarreal de José María Giménez and Luis Suárez, due to a penalty per cycle of five yellow cards, pending confirmation by the Competition Committee of the Spanish Football Federation, in addition to the doubts from Marcos Llorente, Stefan Savic and the aforementioned Griezmann, in the process of recovering from their respective muscle injuries.

Griezmann can return to train with Atleti