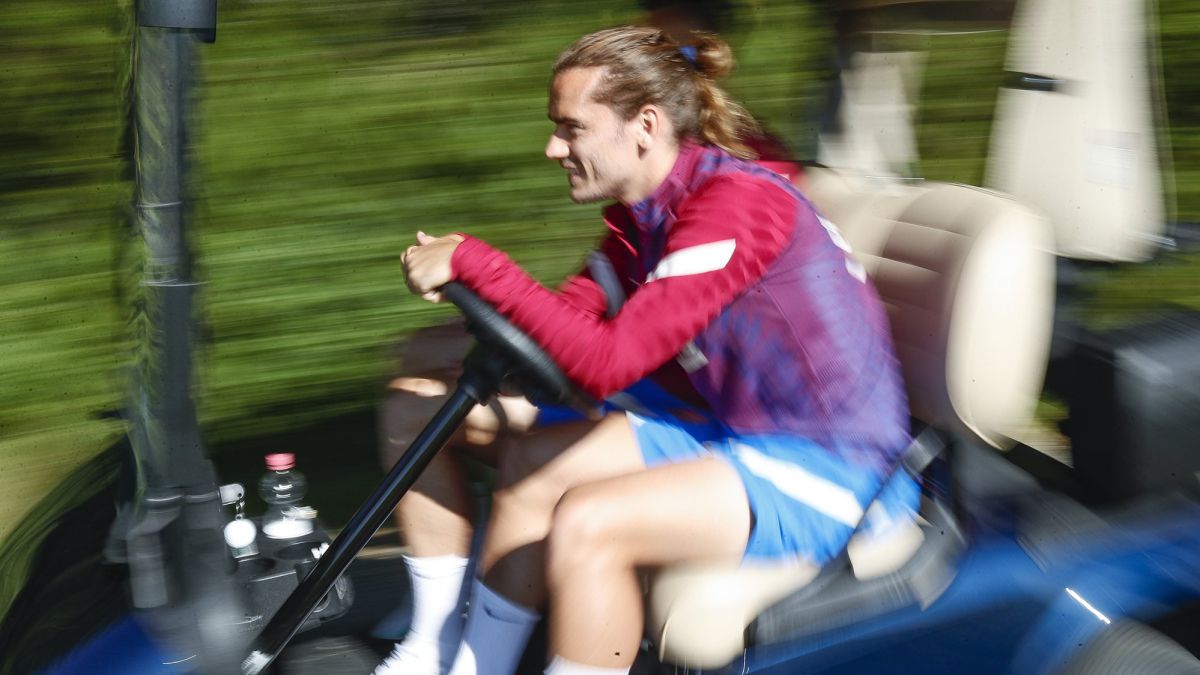 Radical turn of events. When it seemed that the club had practically decided to leave Antoine Griezmann or Philippe Coutinho in order to reduce the huge wage bill of the workforce -they are both players in the highest step of the tab, only below Messi-, the club’s sports management, backed by Ronald Koeman, has decided the continuity of both, Except for the arrival of a stratospheric offer, according to the entity’s qualification.

In the case of Griezmann, the club categorically denies that it had been raised a barter with Saúl from Atlético Madrid, ensuring that it would be a way to give a player to the rival; “We are not going to repeat a Luis Suárez,” some sources pointed out.

In fact, in the Blaugrana entity they highlight that the French international is a top player, who has cost 120 million less than two years ago and that right now he has the absolute support of Koeman, who is very satisfied with how he has arrived at this start preseason, hungrier and more eager than ever.

So much so that, to this day, the club has not yet considered the possibility of negotiating with Griezmann a reduction or reduction of its file, considering that its value is in line with current parameters.

The Barcelona Nor does he consider making a trade to balance the numbers as in the case of Neto and Cillessen or Arthur and Pjanic, so the departure of Griezmann seems very complicated in a market that is practically paralyzed. Although, from the club they assume that the last fifteen days of the market, from August 15 to 30, there may be big surprises in terms of signings and transfers, especially in Premiere League clubs.

Philippe Coutinho is in a similar situation. The player, who is about to reappear after almost eight months off due to a serious meniscus injury, has the backing of Koeman, who considers him a profitable player in every way. Hence, the club considers him an important asset and is not willing to part with the Brazilian if a great offer does not arrive for the player.