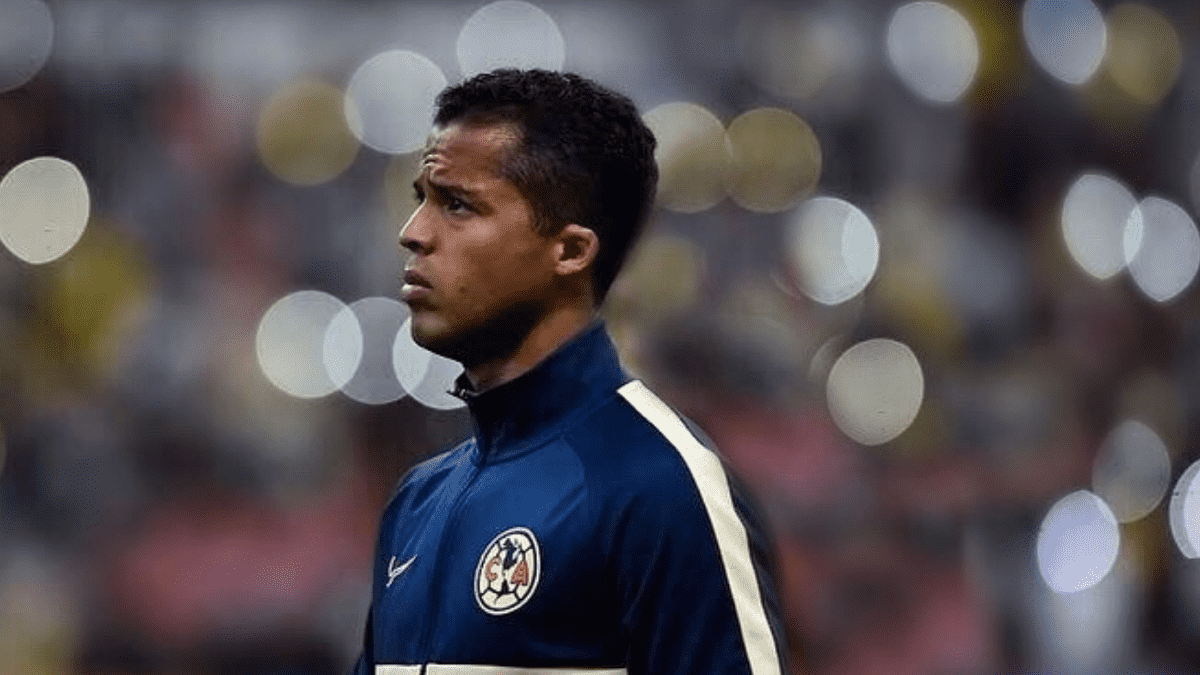 While Giovani dos Santos contemplates his retirement, a club from Mexico will try to get hold of his card with an unusual proposal.

The future of Giovani dos Santos continues to be marked by uncertainty to the point that he now received an unusual proposal to continue in Mexico from a club that had not thought of in Liga Expansión MX.

The former LA Galaxy and Club América player surprised his fans in recent weeks by flirting with his retirement from soccer activity after none of the clubs interested in his services managed to meet his salary demands.

Both Chicago Fire and Osasuna were located in the front line to take over the record of the Mexican star, but before the large sum of money demanded by the former “10” azulcrema, they ended up giving up their attempts.

Faced with this situation, a Liga Expansión MX club appeared as a savior to take over Giovani’s services for the following season with an unusual proposal through a post on Twitter.

“The fans want us to introduce Giovani dos Santos but, let’s give him a wink … We have basket tacos, fantastic places and incredible food. Call us. # TlaxcalaEsÚnica”, wrote the official account of Tlacxala FC with the intention of convincing the ex Selection of Mexico.

At the moment there is no specific offer for the services of someone who knew how to be one of the most exciting projects of the Aztec team, but whose reputation was diluted over time.

Now, after Tlaxcala offered tacos to convince Giovani dos Santos, Los Coyotes went for more and offered beer to the former Club América to sign for them at the launch of the new brand of alcoholic beverages.

Tacos and beer, the tempting combination with which the Liga MX Expansión club plans to take over the offensive midfielder token.