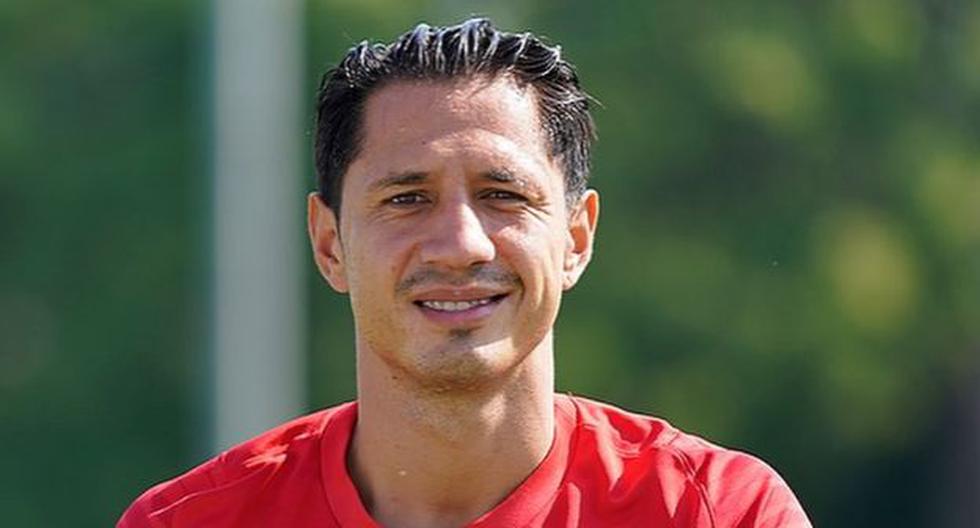 Light at the end of the tunnel for Gianluca Lapadula. When it seemed that the differences between the striker and benevento seemed irreconcilable, the case took an unexpected turn. After living away from the professional team, who had a bad time in the Serie B season, the player of the Peruvian National Team He is close to rejoining activities with the rest of his teammates.

According to the journalist Gianluca Di Marzio, the ‘Bambino de los Andes’ will return to training with the ‘Brujos’ institution. This decision was communicated by President Oreste Vigorito, who has been key for the man from Blanquirroja to resume his usual tasks.

However, the Italian communicator explained that Lapadula’s reintegration may take time due to the legal conflict that is still ongoing. In this sense, the lawyers of the parties involved must reach an agreement to close the matter within days of the summons before the Court of Arbitration for Sport in Milan.

“Relationships are mending”says the article published by Di Marzio. “It was a decision of the president himself who wanted to welcome the striker back to the team”, added the Italian on his website. For this reason, in a matter of hours, the Blanquirroja gunner must join the first squad again.

Lapadula has not played for Benevento since last December 15 in the defeat against Fiorentina in the Italian Cup by 2-1. After the break for the end of the year holidays, Gianluca expressed the desire to be transferred in the winter market. However, the national ‘9’ did not receive an attractive offer to leave the ‘Brujos’.

Since then, ‘Lapagol’ has accumulated a total of six absences with the team in Serie B. Without the centre-forward, the ‘Giallorossi’ cast has had negative records: two defeats, three draws and only one victory. Thus, Fabio Caserta’s team went from fighting for direct promotion to placing themselves in the playoff zone to return to Serie A.

Despite the long absence in the silver division, Lapadula continues as the top scorer in the competition. The Peruvian national team player added a total of 10 conquests. Over the course of these weeks, Massimo Coda and Gabriel Strefezza, both from Lecce, were just able to match the line of ‘Il Peruviano’.

Gianluca Lapadula returns to Benevento: club president made the decision