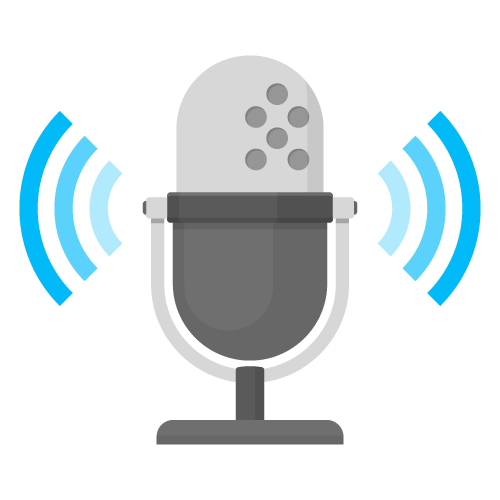 LOS ANGELES — Gerardo Martino will announce this Wednesday his Eleven of the Gallows and their respective knights heading to Qatar 2022. Aboard a fragile barge with an open atlas, a compass and a compass, heading for Utopia: The Fifth Party.

“Death will come and will have your lyrics,” wrote Mauricio Montiel. He has the beautiful and sinister tenderness of an epitaph. Worthy of a new soccer apocalypse for Martino and his Mexican National Team.

The winds, of black discouragement, that push the flimsy adventurous raft, stink of pessimism. Even the mythical sirens have fled from that suicidal route that guarantees getting stuck in the group stage. Poseidon and fate bait two beasts (Argentina and Poland), and a drooling, panting remora (Saudi Arabia).

In the end, the failure, the shipwreck, as imminent and cyclical as it seems, will evoke that sentence: “Death will come and will have your lyrics”. This time with the lyrics of Gerardo Martino, like those of so many others before.

The Argentine coach surprises. It cannot be specified if he is self-medicating with a hallucinating illusionism, or with a faith guided by the bad faith of a dishonest guide, or if he truly believes in a miracle, so imposing that he expects more of a biblical transfiguration than a human transformation. In Qatar the bells of Bethlehem are not heard but the voices of Babel.

Gerardo Martino has been, at least, sincere. Mexico has gone through a degenerative process in its football. 2019 was filled with national holidays, but 2022 has been a November 2 in Comala. He accepts it. “We had played very well, now we play very badly.”

As the Tri-tanic’s Operations Marshal, he is primarily responsible. He Is he also the main culprit? Perhaps not so much: he believed, like many, like so many, in the mirage that dazzles Mexican soccer outwards. Hamelin for beginners.

Martino has insisted on a reasoning that exonerates him, but also condemns him. Shortly after the agonies against the United States and Canada, he gently slipped, the sore of the Tri: “there is a low game in some, which affects the team.”

No doubt. Andrés Guardado, stoic, masochistic, adds mileage to knees that grew old before his red and black heart. Héctor Herrera has retired as a footballer. Raúl Jiménez’s tragedy has prolonged his resentment. Tecatito Corona invokes the shamans of Bahía de Kino, while the doctors of Porto and El Tri hit the hourglass. And so counting.

But, for his part, Martino did not react in time. He didn’t know, he didn’t want to or he couldn’t. Or they didn’t. Or all together. Remember that he sat down for almost a sabbatical year in 2020, and in 2022, he aired diapers with the tenderness of a grandfather, while the Mx League resumed fierce rampages.

Today, he, like many, barely discovers a notable Luis Chávez and Kevin Álvarez, while there is a petty war between the technician and the FMF, not to tame the arrogance and speed up the “repatriation” of Alejandro Zendejas. He despises Alfonso González for being Ponchito, and with his banned list, Tata could put together a parallel selection.

Perhaps, in one of the most genuine, humble and useless acts, he asked for mercy from the unfortunately most discredited investiture in football, that of the human being. “People don’t know me, they don’t know how I am as a person, surely if they knew me none of this would happen,” he said after verbal attacks, baptized with hot liquid.

A goof from Martino. No one signed him because he was a Franciscan, but for a goal, which he himself assumed as his own when he was presented: that Fifth Game, that, the Holy Grail of the heretical Mexican soccer.

Martino and Mexico were reached by their destiny: a generation that enters into competitive decrepitude, and another generation that barely appears, immature, regardless of age, to that global macro-earthquake, with enormous demands and fantastic scaffolds. Green firewood, with Tri, burns better.

He will have just over two weeks and two games (Iraq and Sweden) to make monumental adjustments. Namely: return football to the decadent; integrate young heads into the maremágnum; start from “A” and get to “Z” in the operation of the equipment. Travel from the Alpha to the Omega of essential football on the bullet train of despair.

Gerardo Martino has frequently complained about the lack of intensity of his players. It is his obligation to imbue it. And if he doesn’t find it, discard the rejego, the renegade, the deserter. The indolent is a rotten apple.

If in that November period, before facing Poland, El Tata reestablishes, reconfigures, resurrects, his Eleven del Patíbulo and his cavalierangos, so that they approach the 2019 version, it will be necessary to carve a beautiful tombstone for the Boulevard de los Fallen in the prelude to the Fifth Match. There, in the roundabout, in the paraninfo of failure.

In the end, whether he succeeds or not, Mauricio Montiel’s fascinating expression will accompany him with scarlet letters on his curriculum vitae: “Death will come and he will have your letters”.

Gerardo Martino, ‘death will come and will have your lyrics’