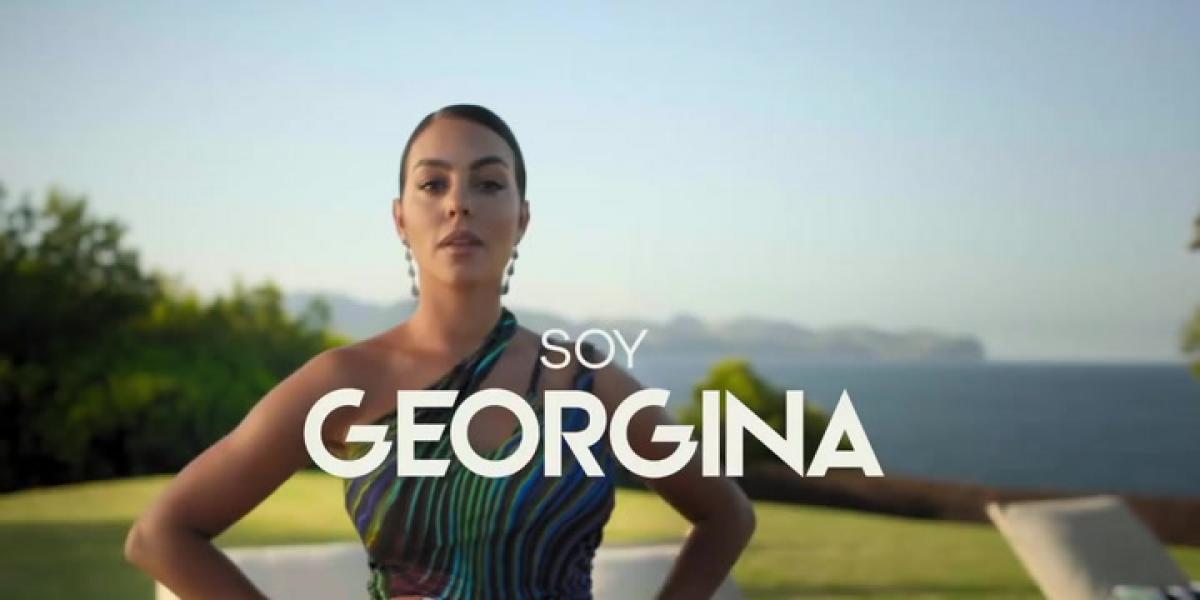 Georgina Rodriguez is in full promotion of his documentary ‘I’m Georgina’, which can be enjoyed at Netflix Starting next Thursday, January 27. In an interview with ‘El País’, the ‘influencer’ has been honest about the relationship she has with Cristiano’s children, which she considers hers.

“Neither Cristiano nor I consider Alana to be my only daughter. My children are the four and the four they call me mom. What happens is that many things are published on the Internet that are not true. That is simply one more thing that people do not know”, has started the one from Jaca.


In addition, he has recognized that, despite the fact that his partner is one of the best players in history, he knows nothing about football: “I was never interested in football when I was little. I was interested in ballet and going to the field. It started to interest me later because I’m interested in what my partner does, but I’m not a soccer fan and the truth is that at home we don’t talk about football because I have no idea”, has admitted.


Georgina has also assured that she feels complete: “I am a very positive person, more than ambitious or calculating. Life is much simpler than all that and in the end I think that things are going well for me because I do not act with envy, with greed or maliciously. So if you’re lucky the road will take you to places. But of course I am happy and I feel very fulfilled”, has commented.

And that is largely due to the fact that he is able to find happiness in the simplest things in life: “For me luxury it’s also going to country with a sheet to eat a sausage sandwich”. And it is that, as she herself has explained on previous occasions, she knows “what it is to have nothing and what it is to have everything”.

Georgina is honest about the children of CR7: “They say things that are not true”