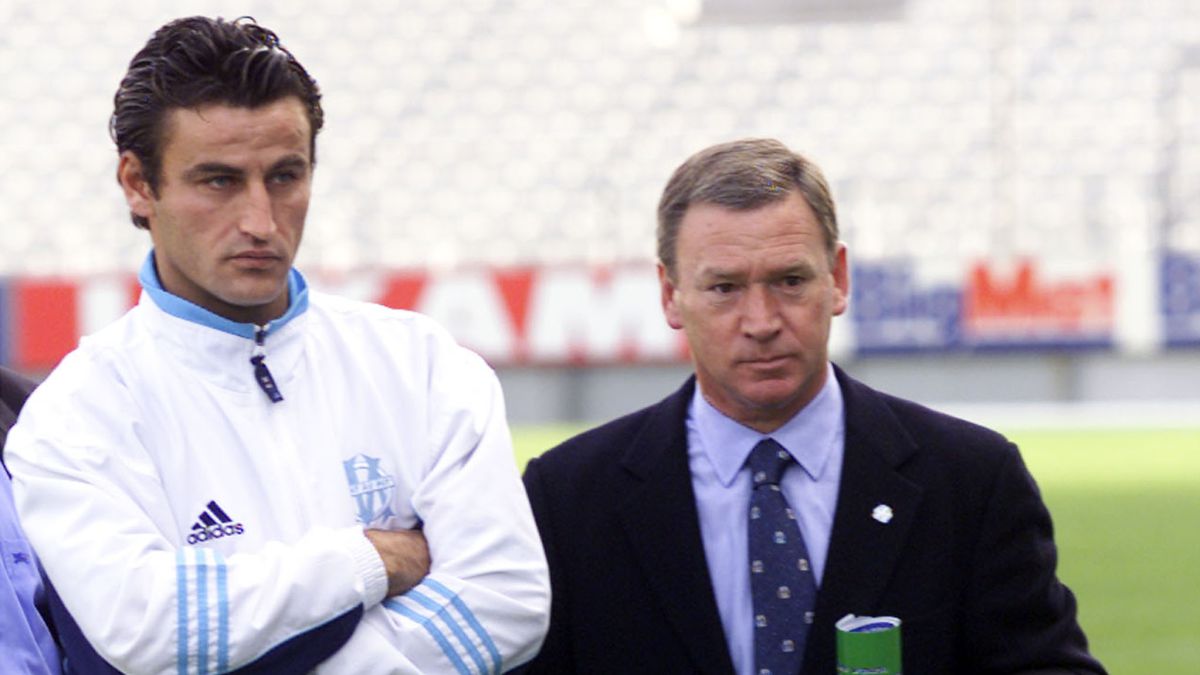 The story of Christophe Galtier (23-8-1966 Marseille) It is that of a coach who has already achieved fame when he was combing more than gray hair. He is the fashionable coach in Europe thanks to the miracles he is achieving in French football. The one desired by the big clubs.

Galtier already achieved the unusual last season when with the Lille managed to snatch Ligue 1 from the almighty PSG. A miracle that seemed difficult to match… or not. He decided to put aside the possibility of playing the Champions League with Lille to relaunch Nice and we’re seeing that he’s succeeding. Third in the French league (it was 9th in 2020-2021) and has already eliminated Pochettino’s PSG and Sampaoli’s Olympique de Marseille in the French Cup. Firm step to the semifinals. Another feat. In the three and a half years that he stayed at Lille, he became one of the great French clubs… Nice is on the way to achieving it.

His experience as head coach began in the winter of 2009 when he replaced his teacher Alain Perrin at St. Étienne. With the most successful team in France he spent almost 8 seasons and in all of them he improved until he returned Los Verdes to lost prestige. In 2013 he won the League Cup, his first trophy as manager. The other was Ligue 1 in the historic 2020-2021 season.

His past with Clemente and dark episode

Galtier’s beginnings were not as idyllic as they are now. He started in his city team, Olympique de Marseille, in which he played in the 80s and 90s at various times as a left-footed center back (of the same generation as Cantona or Blanc). In Marseille he was between 1999 and 2001 learning from Bernard Casoni, Abel Braga (Fluminense) and Javier Clemente. With the Spanish he coincided 15 meetings. He was his interlocutor with the staff. It was George Weah’s Marseille. The one from Barakaldo did not finish the season and their union was broken.

In those years with the club of his city He was the protagonist of the darkest episode of his sports career. In a match between Monaco and Marseille in April 2000 He ended up in a fistfight in the locker room tunnel with several rival players, mainly Marcelo the doll Gallant, current River Plate coach. A fight that cost him 6 months of suspension and the fame of terrible child.

After that bad experience, he changed his mind: Aris from Thessaloniki (Together with Bernd Krauss), Bastia, Al Ain, Portsmouth, Sochaux; Olympique de Lyon… but always as assistant coach, mainly from Alain Perrin. Until the alternative came to him at Saint Etienne. He complied. Lille: exceeded expectations and was put in the spotlight. Now Nice… and who knows if in the future a great club outside of France. His name was loud in the offices of many European clubs last summer: Juventus, Arsenal, Tottenham, Barcelona… but he had already given his word to Nice.

Galtier: from Clemente’s assistant to fashion coach in Europe