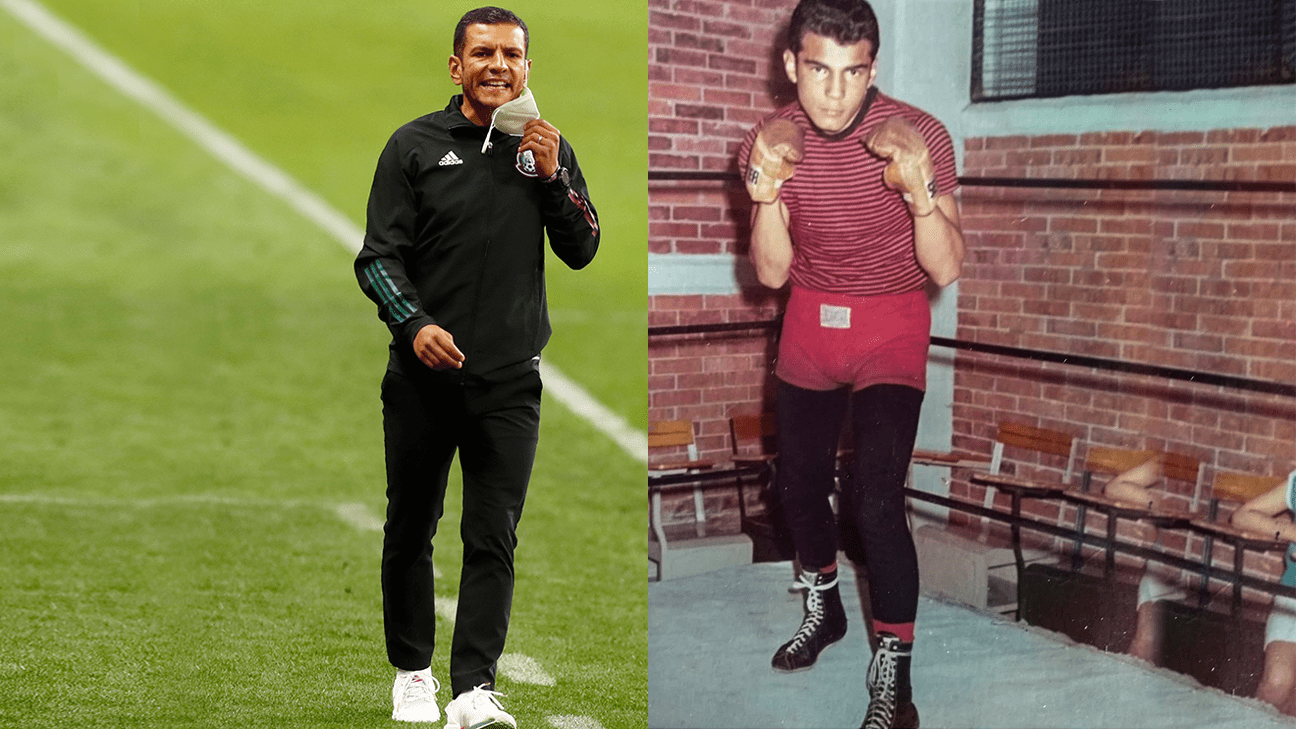 Jaime Lozano could not get a medal for Mexico 53 years ago at the 1968 Olympics as a boxer, but his son, of the same name, keeps intact the dream of getting on the podium at the head of the Mexican soccer team, which this Wednesday advanced to the quarterfinal round in Tokyo 2020.

The father of ‘Jimmy’ participated in the Olympic Games in Mexico ’68 and fell a couple of victories away from securing a medal in the Superlight weight category, finally reaching the ninth position. In addition, Sergio Lozano, uncle of the former Pumas player, took part in the 1972 Munich Olympics and fell one triumph away from getting a welterweight medal, finishing his participation in fifth place.

“Both Jaime and Sergio were very good fighters, of a high level, there were many expectations with them, but unfortunately they did not achieve the medals,” recalled the legendary Mexican coach Ignacio Beristáin, a member of the coaching staff of that boxing team that in 1968 got four medals and the one from 1972 that won another one.

“They didn’t have the same style, but they were both very technical, they had good performances. Sergio was the one who then went professional and did not do it badly, although he was not a world champion. They were always two fighters who praised good boxing, ”added Beristáin, who congratulated ‘Jimmy’ for the victory over South Africa.

Consultation here all the news and results of the Tri in the Olympic Games.

In Mexico 1968, the father of ‘Jimmy’ had two fights. He first beat Emmanuel Lawson of Ghana by unanimous decision, and then fell to Peter Tiepold of East Germany in the Round of 16.

In Munich 1972, Sergio beat Joe Mensah of Nigeria in his first battle and then in the Round of 16 he beat Kerry Devlin of Australia, by split decision; however, he fell in the quarterfinals to Richard Murunga of Kenya by knockout.

“This Jaime was a very good player, a serious guy, hopefully after so many years he can get on the podium for the family and for Mexico,” said Beristáin Rocha, a member of the International Boxing Hall of Fame based in Canastota, New York. .