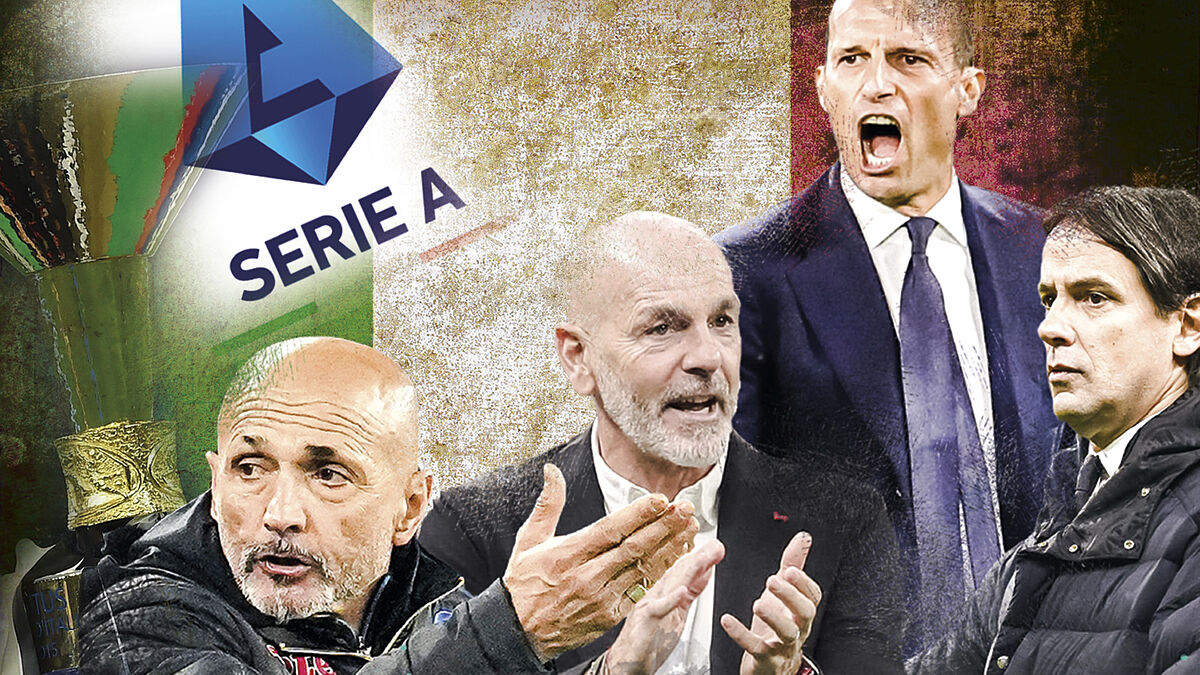 The Vecchia Signora has gone from being in relegation (matchday 4) and being 16 points off the lead (matchday 11) to ‘dreaming’ of the 37th League in its history… even though Massimiliano Allegri denies it. “We are out of the fight for the Scudetto, absolutely. To win the League you need 84-85 points, it’s math. We should win everything and it’s very difficult,” assured the Vecchia Signora coach after defeating Fiorentina (0-1 ) in the first leg of the Coppa semis. Inertia, however, invites us to think the opposite.

Juve has gone 13 games without losing in Serie A (eight wins and five draws) and is alive in all three competitions. It should be remembered that he tied with Villarreal (1-1) in the first leg of the Champions League round of 16.

The feeling is that with Vlahović, who has four goals and one assist in seven games, anything is possible. In fact, paulo dybala He doesn’t hesitate to contradict Allegri: “I respect the coach’s opinion, but we are Juventus and we aspire to the maximum. We are in the fight and I do believe. In addition, we must play against Inter in Turin”.

the vice president Pavel Nedved shares the same opinion: “After the games against Atalanta and Torino I would have said it was impossiblebut now those who were ahead have failed and we have come closer”. The Bianconeri sporting director, Federico Cherubini, also signs up for the Comeback Operation: “The coach says he does not believe in the Scudetto, but Juve must always do so” .

The coach says he doesn’t believe in the Scudetto, but Juve must always do so

The thing is that the shadow of the Juventus it begins to be elongated, even in the enemy ranks. “Vlahovic makes the difference. Every ball he touches is synonymous with danger. Juventus must believe in the Scudetto because they can win the remaining 11 games. They have recovered their mentality and regularity, but they must improve the level of play”, he assured. the former intern Lele Adani to La Gazzetta dello Sport.

The feeling that Juve has returned runs like wildfire. His next rival, former Inter player Thiago Motta, now Spezia coach, also highlights his improvement: “They had a difficult time at the start of the season, but the reality is that it is a team designed to win Serie A. My favorite to win?” the Scudetto? I would say that the Juventus. I see her strong.”

From relegation to fighting for the ‘Scudetto’: the ‘Vlahovic effect’ shoots Juventus