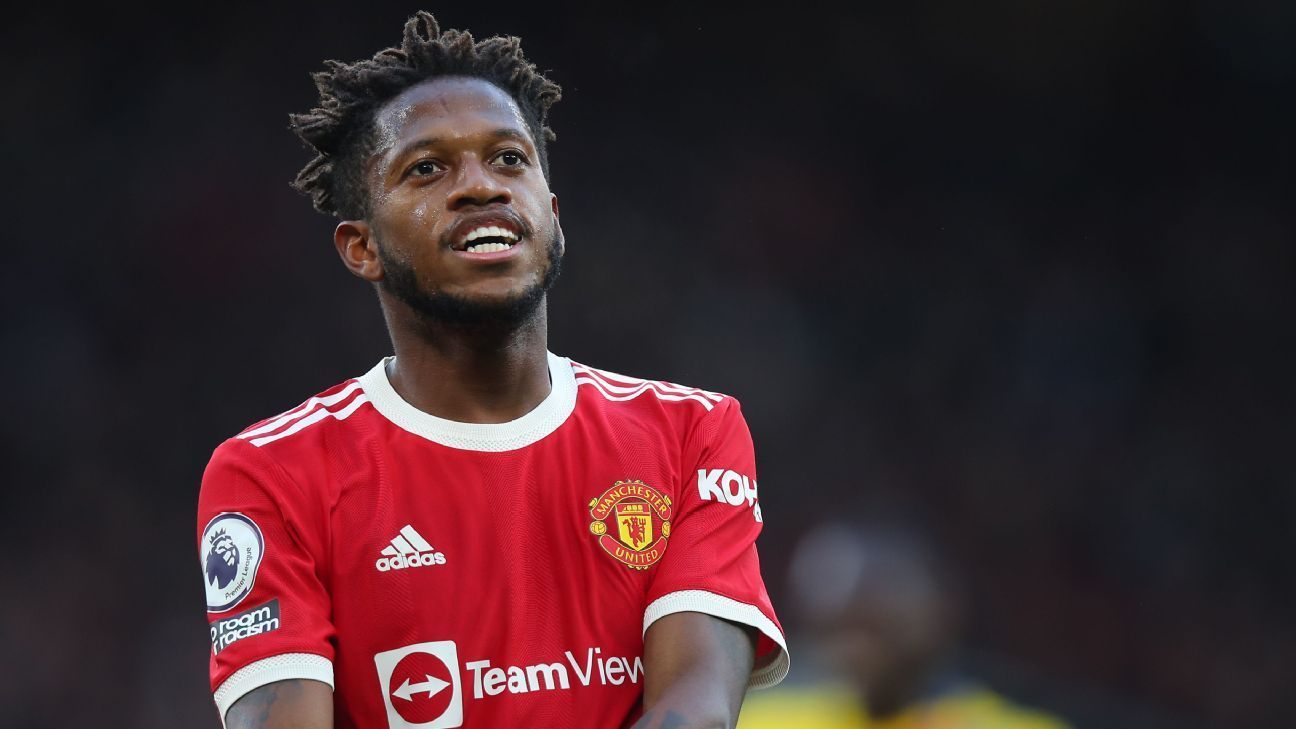 Fred also ruled out that the team’s locker room has relationship problems, citing the problem of fake news as a reality even within the English club.

After being injured in the derby against Manchester City, the website The Athletic reported that Cristiano Ronaldo would have traveled on the day of the match with his family. In an interview with reporter Natalie Gedra, the Brazilian Fred told how the Manchester United dressing room reacted to this issue.

“He is one of the leaders in our locker room, we know the quality and what he can transmit to us, the leadership… Unfortunately he was injured, we wanted to have him with us. Unfortunately he could not go to the bench and ended up choosing to spend time with his family”, said.

“We also understand it, because here we have a lot of games, we move away from the family and when that time comes, we want to be close to the family, but he sent us a text message wishing you a good game. He is a leader, he is always with us. “, he added.

Fred He also ruled out that the team’s locker room has relationship problems, citing the problem of fake news as a reality even within the English club.

“Manchester United is one of the best teams in the world. Anyone will want to talk, everyone wants to report on the United And it turns out there’s a lot of fake news,” he said.

“Unfortunately, it’s normal. It’s difficult. We have affinities with more people. Since I speak Portuguese, I mix more with Alex, BrunoI am always with them. But that doesn’t mean I don’t talk to Pogba, Maguire, Rashford…” he said without hesitation.

He even said that they all have a good relationship and that they always seek to support each other on a day-to-day basis. In addition, he shared who are those who seek to cheer up the rest of the campus when the situation is not the best.

“On the contrary, we have a lot of friendship. Our dressing room is very nice, we always try to raise the level of joy there. The moment is difficult, but we try. Alex, Bruno, Pogba, Rashford, Sancho and I try to raise the level of joy, put music in the locker room. Regardless of whether the result is bad or not, we need to have a pleasant environment to work on a daily basis. Our wardrobe is very good, we try to throw the boat to the same side, “she concluded.