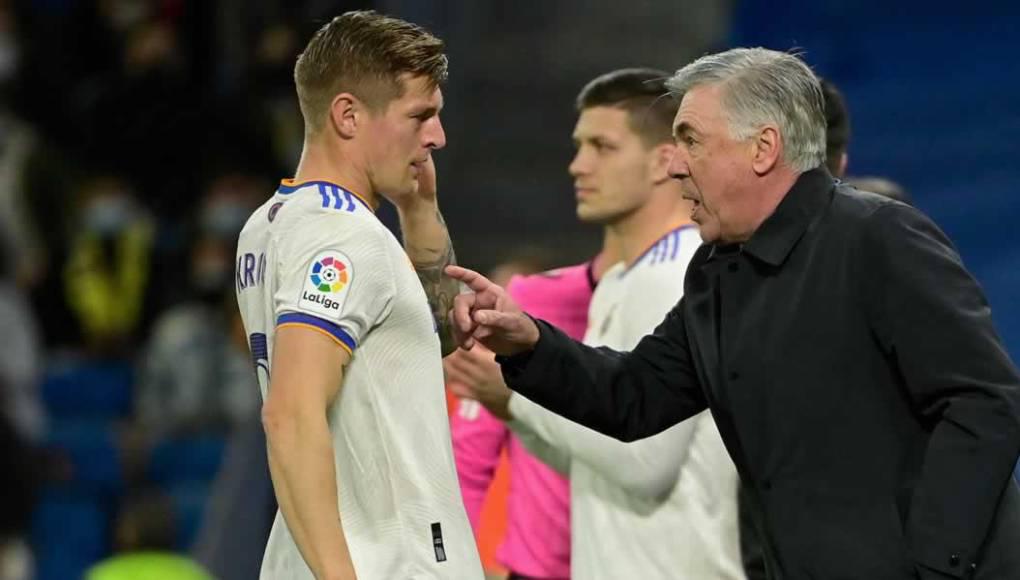 In 2006, Antony Cassano became a player of real Madrid. The Italian only played one season and failed to shine as many expected.

In an interview for the “Bobo TV” program, Cassano talked about the current Real Madrid, that has gotten into the semifinals of the Champions League eliminating the current champion.

Watch: Carlo Ancelotti responds and throws a dart at Xavi Hernández and Barcelona. “What is playing well?”

For Cassanothe real Madrid he doesn’t play anything and that he is also the leader of the Spanish League.

“The real Madrid he plays badly, but against PSG first and then against Chelsea they had a lot of ass and sooner or later that ends”, he began by saying Cassano.

And the former Italian player added: “The real Madrid He doesn’t play well in the league. If you see the barcawhich started very late, is another music”.

Besides: The new mega-contract that Real Madrid will offer to Mbappé to close his signing

For Cassano the Barcelona is a better team and also criticized Carlo Ancelotti as technical director.

“Ancelotti it makes you feel good, but I can’t think of a single player who has improved in his career”, he questioned.

By last, Antony Cassano praised the great performance of Karim Benzema, the great scorer of the Real Madrid.

Besides: Memes destroy Pep Guardiola after falling in the FA Cup

“Cristiano (Ronaldo) should pray to Benzema every day and thank him for having played alongside him. We see it now. Before, Karim only managed 18 or 20 goals a year, but in the current one he has already reached 50, between goals and assists, ”said the former player.

And he added: “Benzema was always at the service of Cristiano Ronaldo, who was finally in charge of scoring 50 goals a year. Today they are totally different footballers and Karim is a center forward who has the feet of Zinedine Zidane”.