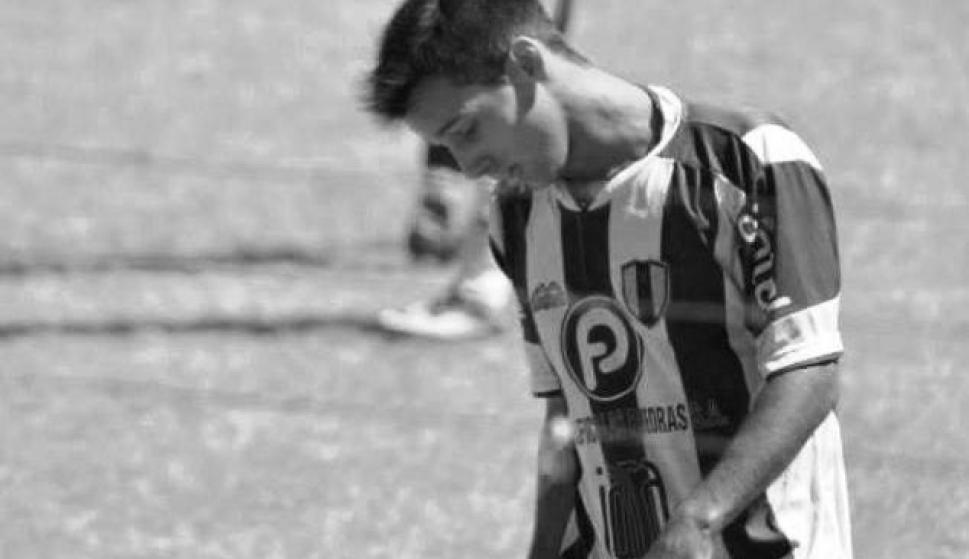 Unfortunately it is necessary to report another suicide of a footballer. A few days from tragic death of Williams Martínez, this Thursday he took his own life Emiliano Cabrera, 27 years old.

Cabrera, a native of the town of Santa Rosa (Canelones), made his debut very young as a Primera player in Boston River when the club was still in the Second Division. He came to travel to play in Spanish football and also had a passage through Youth of Las Piedras, although in that club he mostly played in the Third Division.

His professional career had several ups and downs and in recent years he was playing in indoor soccer.

Those who knew him pointed out that he was a very good left-back, with a lot of projection, but he was always immersed in a complex family context.

This friday the canary Felipe Rodriguez, the Uruguayan footballer who is playing for Carlos Mannucci in Peru, made reference to this sad fact after the defeat of his team in Inca football.

Rodríguez pointed out to the television broadcast: “This year I lost ‘Morro’, last week it was Williams Martínez and last night it was Emiliano’s turn. We have to talk. We live in a macho society and we are afraid to say what is wrong with him. I suffered depression but I asked for help and moved on. Let’s talk about it. ”

Several former Cabrera soccer teammates made a collection to pay for the funeral expenses.

Felucho Rodríguez: “This year I lost to the nose, last week it was Williams Martínez and last night it was Emiliano’s turn. We need to talk. We live in a macho society and we are afraid to say what is wrong with it. I suffered from depression but asked for help and moved on. Let’s talk about it ”. 👏 pic.twitter.com/VkdvczhW0w

They work 24 hours a day, every day of the year, regardless of which health provider the person you consult is affiliated with.