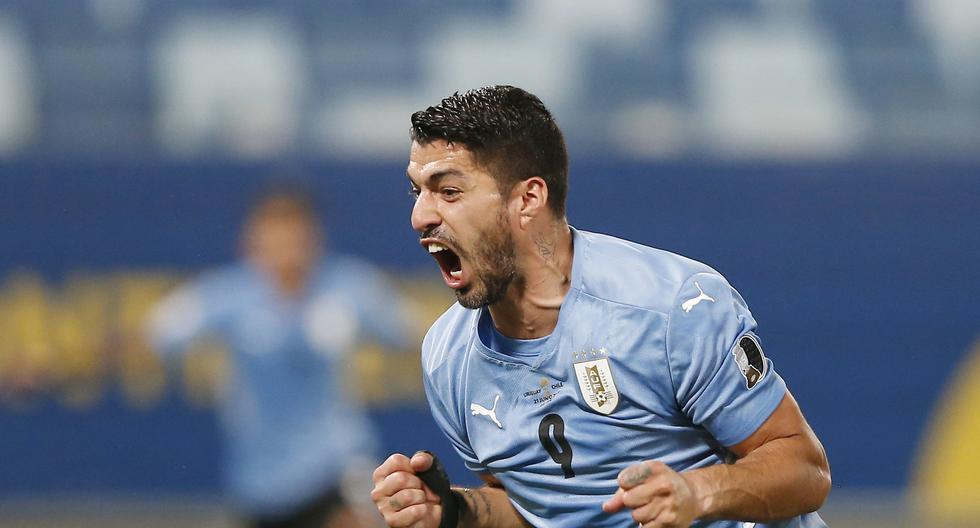 diego alonso prepare their best eleven to face the peruvian national team by the date 17 of the Qualifiers heading to Qatar 2022 at Centennial Stadium. The Uruguayan coach surprised by putting Darwin Núñez in the possible starting eleven, who would accompany Luis Suarez.

LOOK | Peru vs. Uruguay live: what time, on what channel and where to watch the game

LOOK ALSO | Uruguay vs. Peru: where to watch, when and what time is the qualifying match

The only casualty of the Uruguayan team is that of Matías Vecino, the midfielder came out positive for coronavirus and in this way, the footballer who plays for Inter Milan will miss the match against the ‘Blanquirroja’ at the Centenario stadium in Montevideo, and against the Red at the San Carlos de Apoquindo in Santiago.

Vecino, 30, played the entire game against Paraguay in Asuncion in January. That day, the ‘charrúas’ won 1-0, but lost Matías due to an accumulation of yellow cards. In fact, the midfielder was not against Venezuela (4-1 win). However, the player could already be against Peru and Chile, after complying with the sanction, but COVID-19 leaves him out.

He was replaced by Fabricio Díaz, 19 years old. the player reported this Tuesday in the concentration to put himself under the orders of Diego Alonso. The attacking midfielder belongs to the ranks of Liverpool in the local league and stands out as the captain of the national team in the U-20 category.

Another novelty is that of Darwin Núñez, everything indicates that the Benfica striker would go from the start with Luis Suárez, while Edison Cavani will wait for his opportunity on the substitute bench.

POSSIBLE FORMATION OF URUGUAY VS. PERU

TIME OF THE MATCH BETWEEN PERU AND URUGUAY

Peru has two key commitments against the selection of Uruguay and Paraguay in the final stretch of the Qualifiers. Here we leave you the dates to know when the red and white cast plays for date 17 of the Qualifiers:

TV CHANNELS TO SEE THE GAME BETWEEN PERU AND URUGUAY 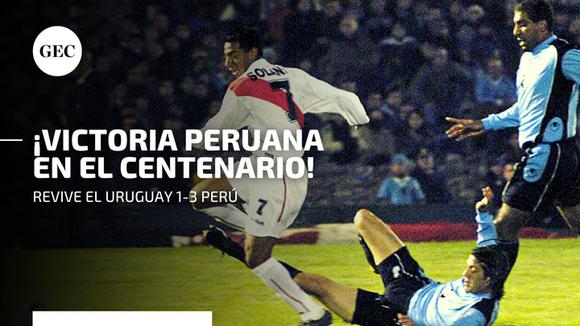 The Peruvian National Team commanded by Ricardo Gareca will face Uruguay on the penultimate date of the Qatar 2022 Qualifiers. Relive the last time the red and white returned to Peru with the three points.