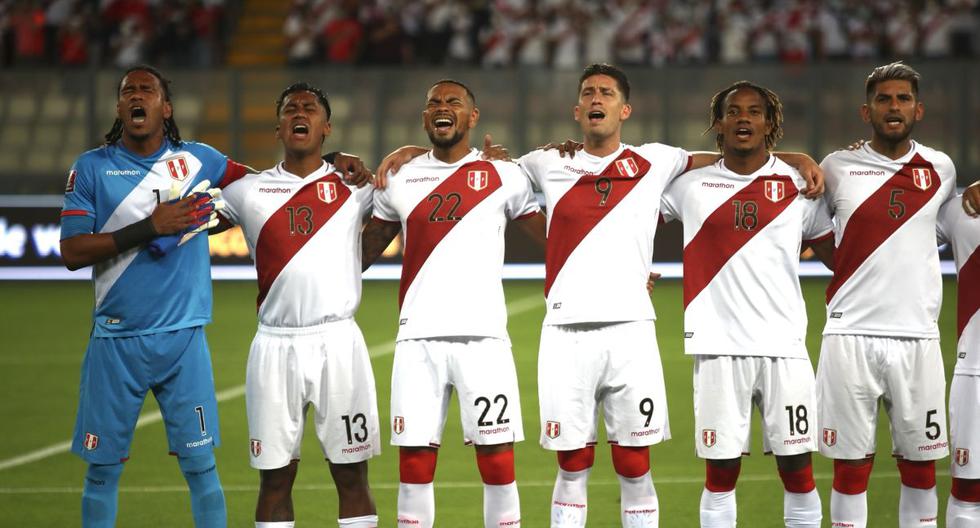 Peru will visit Uruguay on the penultimate date of the Qatar 2022 Qualifiers and the clash will be key to determining those who qualify for the World Cup. Due to its significance, the FPF revealed that the match will be played on Thursday, March 24 at 6:30 pm (Peruvian time), in parallel with other important matches.

According to the report sent by FIFA, it was determined that the matches with a direct impact on the World Cup take place at the same time. That is to say, the duel of the Peruvian team against the Uruguayan team will be simultaneously with Brazil vs. Chile, Colombia vs. Bolivia and Paraguay vs. Ecuador. Only Argentina vs. Venezuela was scheduled independently, since the ‘Albiceleste’ has guaranteed passage and the ‘Vinotinto’ has been eliminated.

On the other hand, on the 18th date, the trend will be similar. Peru vs. Paraguay, at the National Stadium in Lima, will take place on Tuesday, March 29 at 6:30 pm (Peruvian time), at the same time as Chile vs. Uruguay, Ecuador vs. Argentina and Venezuela vs. Colombia. In this final day of Qualifying, Bolivia vs. Brazil will have a different planning.

In this way, the national teams of Conmebol will go out with everything in search of points, to depend on themselves in this final stretch. Simultaneous clashes will not only create pressure for the protagonists, but also cause excitement in the fans.

How is the table going in the Qualifiers?

The Brazilian and Argentine teams are qualified for the Qatar 2022 World Cup, while Ecuador needs a victory against Paraguay to secure their spot. Then, Uruguay and Peru appear, who will face each other in a duel for fourth place. Precisely, Chile and Colombia depend on what both do; while Bolivia awaits the fall of the last four representatives mentioned in the two final dates.

For Playoffs! Peru already knows the date and time of the duels against Uruguay and Paraguay