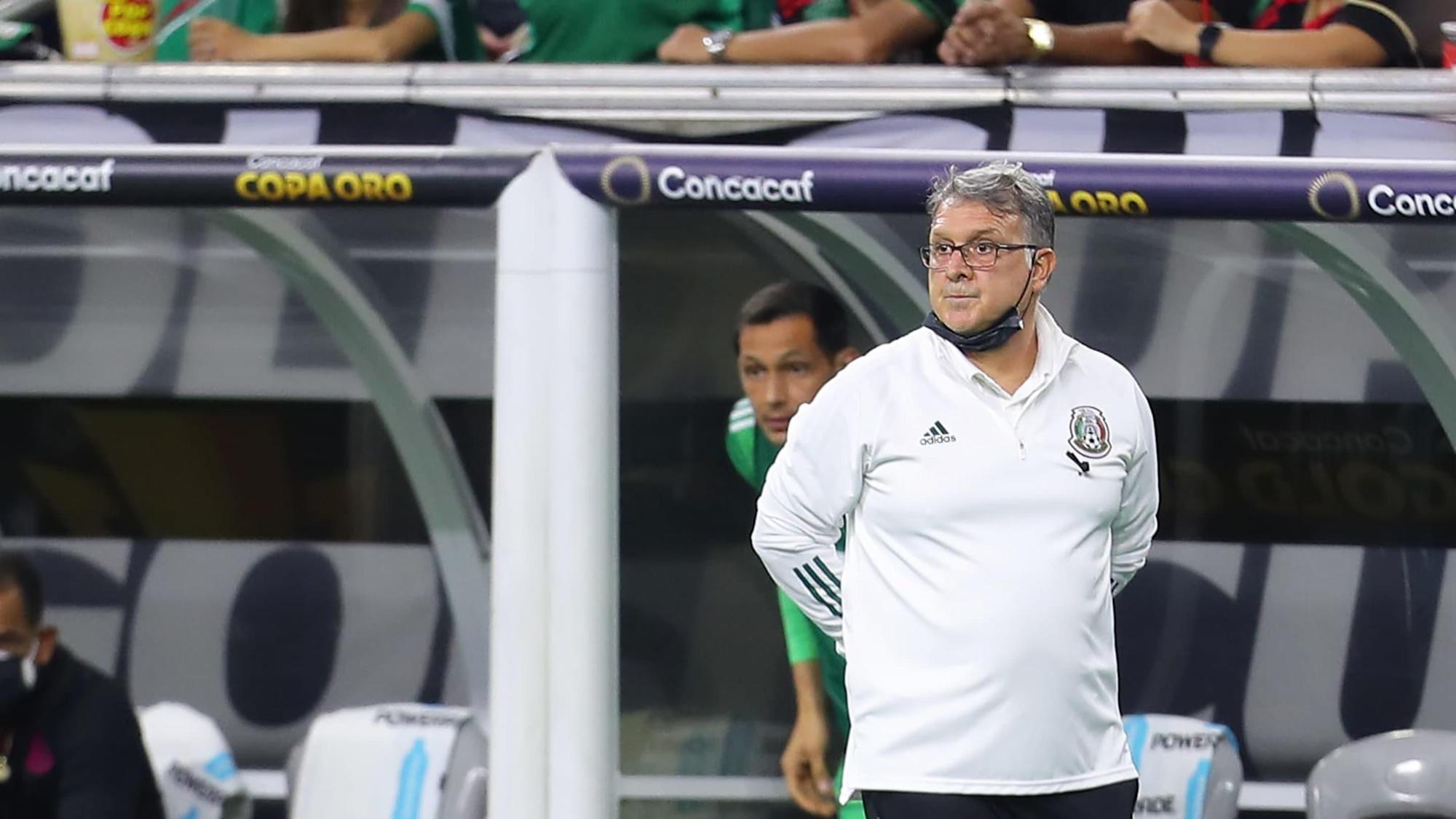 The Mexican team has signed a failure even more important than that of the Nations League, the Tri stumbled against the United States and it seems that on the way to the qualifiers, Gerardo Martino should generate modifications in the summoned.

It seems that Martino has well defined one and two, Guillermo Ochoa and Alfredo Talavera, therefore, it would seem a smart decision to give third place to a young goalkeeper who evolves alongside the two stars, therefore, the presence of Cota and Jonathan Orozco raises doubts.

Undoubtedly, the weakest area of ​​the Martino team and that requires modifications, the duo of centrals leaves much to be desired, Carlos Salcedo does not show to be at a good level, while Héctor Moreno has reached the veteran in bad form Therefore, today its presence is in doubt. As for the wingers, Luis Rodríguez and Jesús Gallardo, they will have to press, since the Olympians and other youth options begin to raise their hands.

Edson Álvarez and Héctor Herrera aim to be at a superlative level above the rest, therefore, we must look for the third player for the center of the field, since Erick Gutiérrez and Jonathan dos Santos have not given the width, while in a A case similar to that of Moreno, Andrés Guardado has been limited by natural injuries to his seniority. The 3 footballers take risks with the incredible level of the Olympians.

Alan Pulido, Efraín Álvarez and Rodolfo Pizarro seem to be on the tightrope, their role as substitute has very little relevance and the competition will be very tough; Funes Mori and Corona aim to remain within the group, while Raúl Jiménez and Hirving Lozano will soon return, in addition to the important Olympic litter, Alexis Vega, Henry Martín, Uriel Antuna, Diego Laínez.