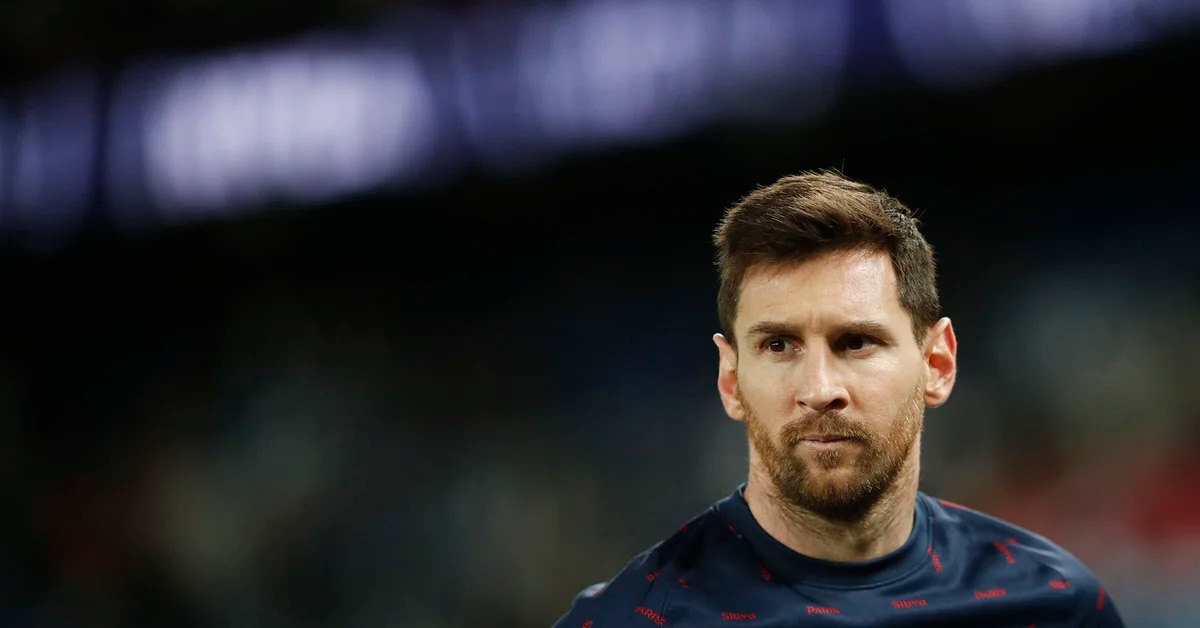 Lionel Messi has generated a great economic impact with his arrival at PSG (Photo: REUTERS)

Five months have passed since the shocking landing of Leo Messi in Paris and, on a sporting level, the Argentine soccer player has 6 goals and 5 assists in 16 games. Still the fans of paris st germain wait to see him shine at the level of his best version at Barça but, meanwhile, the club has used his figure with a unquestionable business magnet: has attracted eight new sponsorship deals and also helped renovate some emblematic ones.

The finances of PSG are highly stable, since they have the economic support of the sheikhs of qatar, but with the arrival of Messi it could be said that the economic model of the Parisian entity has reached another dimension. to their 34 years, the seven-time winner of the Golden Ball remains one of the most profitable players in the world and is a large commercial hook. The little more than $90 million per season that the Argentine costs are practically amortized with his figure.

“In 2021, our revenue increase will be very significant, surely more than 10% compared to 2020″, indicated Mark Armstrong, director of PSG sponsorships since 2018. Since an investment fund of qatar bought the entity in 2011, the entity’s average annual growth has slightly exceeded the twenty%. The British executive, former vice president of the international marketing area of ​​the NBA, notes that the Argentine legend is also part of an attractive contracting policy that the PSG.

”Messi proved to be at the top of his game in the Copa América (won by Argentina in 2020). In the Champions League, has also performed, but it is not only that that attracts. Also our contracting policy, with Donnarumma, Hakimi, the permanence of Mbappé”, he notes.

At 34 years old, Lionel Messi is still a major commercial hook in the world of football (Photo: REUTERS)

The French box has not spared at all. Spent a bit more than $1.6 billion in transfers since he took over Qatari management a decade ago. The club model has been completely transformed. Relies less and less on TV broadcast rights and focuses more on commercial income (sponsorships and spin-offs).

In the last available year, 2020, they were close to $270 million, which represented the 54% of total revenue (excluding sale and purchase of players). In 2021, this percentage should be the one that progresses the most. Since Messi signed his contract in August 2021, they have entered eight new business partners: DIOR, from the world of fashion; autohero, of the automotive industry; Crypto.com, of cryptocurrencies; Gorillas, of the delivery guys; Smart Good Things, from natural drinks; Volt and Big Cola, from soft drinks and energy drinks; and Sports Water, from water.

”These are interesting sponsorships, which bring several million dollars to the coffers, but they are not the main ones. These are Nike-Jordan and Accor (hotel chain)”explained Vincent Chaudel, sports marketing specialist.

Nike will dress the PSG at least until 2032 (in exchange for 86 million a year), while the contract with Accor (74 million) expires shortly, in 2023. Among the recent renewals, that of Coke until 2024, more than for its weight (it is estimated at one million per year) for its fidelity with the PSG (since 22 years).

The sale of shirts has also increased since the arrival of Lionel Messi at PSG (Photo: PSG INSIDE/Europa Press)

According to Chaudel’s calculations, the PSG won 15 million followers on social media since the arrival of Messi, what represents “an added value” for the negotiation of other commercial agreements. The expert points, however, to the TV transmission rights of the french league (negotiated downward before the signing of the Argentine) and the financial prizes of the Champions League as seams for the club to continue growing economically.

On the other hand, the sale of T-shirts from the PSG in 2021 has already exceeded one million units, surpassing the numbers of recent years, with the arrival of Neymar Y Mbappe (2017). It is estimated that Messi has contributed to an annual increase in that chapter of between one 30% and a 40%. It is estimated that the PSG he pockets some 35 dollars per unit. Most of it belongs to the manufacturer and the distributor. The new store that the club opened this week on Champs-Élysées avenue aims precisely to accelerate this segment lifestyle.

Messi published a message after overcoming the coronavirus: “It took me longer than I thought to be well”
PSG wants to add a new figure: they made an offer for one of those wanted by Real Madrid
Without Messi, PSG rescued a draw against Lyon in the first league game of 2022