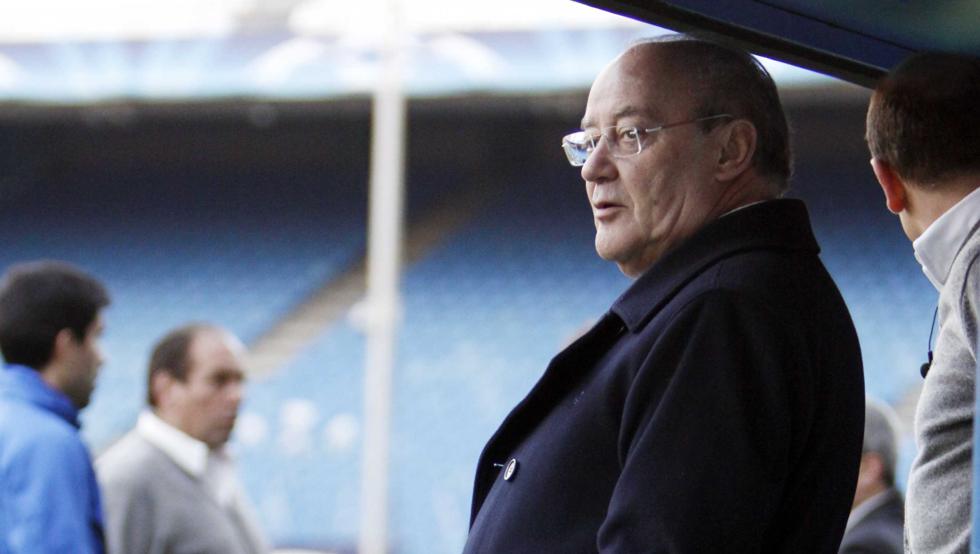 Florentino Pérez, president of Real Madrid, has sent a letter to president of FC Porto, Jorge Nuno Pinto da Costa, to clarify your allusions to him and the representative Jorge Mendes in the audios broadcast by The confidential. The Portuguese club published this Friday the letter on its official website:


“Dear President, I am writing to inform you about the publication of a recording that was made by a journalist in an illicit and illegal way and that it was published by a media in a decontextualized and completely manipulated way. As we know, all the negotiation processes in which our clubs participated, with the intervention of Mr. Jorge Mendes in some of them, they were developed with the maximum honesty and transparency. It has always been yes, thanks to his seriousness and professionalism as president of such a prestigious and friendly club, and to Mr. Jorge Mendes in the negotiations in which he intervened. I am convinced that both our personal friendship and the magnificent institutional relationship between our clubs are above these manipulations that I have already placed in the hands of my lawyers. A hug. Florentino Pérez ”.

El Confidencial published in his audios what Florentine I thought of Jorge Mendes in 2007, when Madrid bought Pepe, from Porto, for 30 million euros and became, then, the most expensive defender in history. “That the 30 kilos have left here and have ended there, sure. Now you have to see where the bank exit is. He does that with Jorge Mendes, who is the representative of the president of Porto. With him everything is strange. Mendes would show up and pay him, which is the alibi of the president of Porto. He and Mendes took money from the Russian (Roman Abramovich, owner of Chelsea) with the Mourinho, with the Carvalho, with the Ferreira… And what happens is that money is taken to Switzerland. Someone who is in the ointment has to get pissed off and has to give us the clue of that account in Switzerland”, Assured the current top merengue leader in the compromising recordings that are making rivers of ink flow.