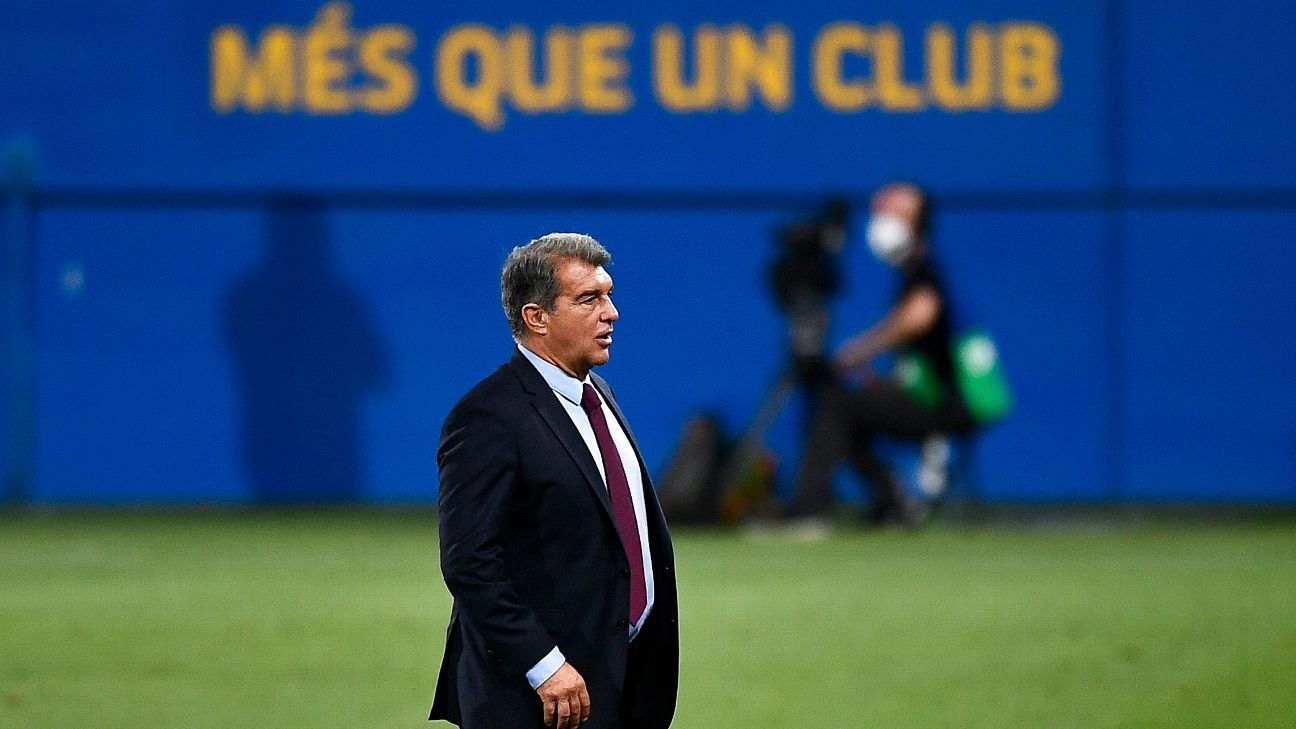 The surprising departure of Messi from Barcelona after more than 20 years wearing the Blaugrana shirt, has caused changes in the Culé board, with Jaume Llopis resigning and charging against Joan Laporta, current president of the Catalan club.

Llopis, who was a member of the Espai Barça Commission, resigned his position and made serious accusations against Laporta pointing out that the Blaugrana president did not do everything possible to renew the Argentine star.

“There were 25 days left and I don’t think everything has been done to retain Messi. There was no real will to negotiate continuity. It is true that his departure helps the payroll in the short term, but there are still many more people in the club.

“There is a total lack of transparency in this process. It is not possible that on Thursday the lawyers of both parties were ready to sign and when Jorge Messi arrives, Laporta tells him that there is no negotiation, that everything has been broken and also breaks with CVC. We want to know what has happened in that period of hours in which Laporta changes radically “the former director told the program at SER string.

Besides, Llopis attacked the relationship of Laporta with Florentino Pérez, president of the archrival Real Madrid, and assured that the president of the Merengues convinced Joan to put in the first place the project of the Superliga that remained Messi and that decision could cause the ‘White House’ to sign a Kylian Mbappé.

“It is not understood that while the Catalans were crying over the departure of Messi, Laporta was with the president of Real Madrid. You have to be aware of the image that is transmitted.

“Laporta is convinced by Ferran Reverter, the new CEO, that he cannot sign with CVC, and Florentino Pérez with the European Super League project. It also happens that Ferran Reverter has long been friends with Florentino Pérez and between them they convince him and Laporta radically changes his mind and refuses to continue negotiating. It would be the perfect solution for Florentino Pérez, we could reinforce Real Madrid with Mbappé “, he pointed.

It should be remembered that the spending limits imposed by The league they were the key so that Barcelona could not retain the best player in their history.

For its part, Lionel messi is already in Paris accompanied by his family to sign his contract with him PSG and is expected to be officially presented in the next few hours.