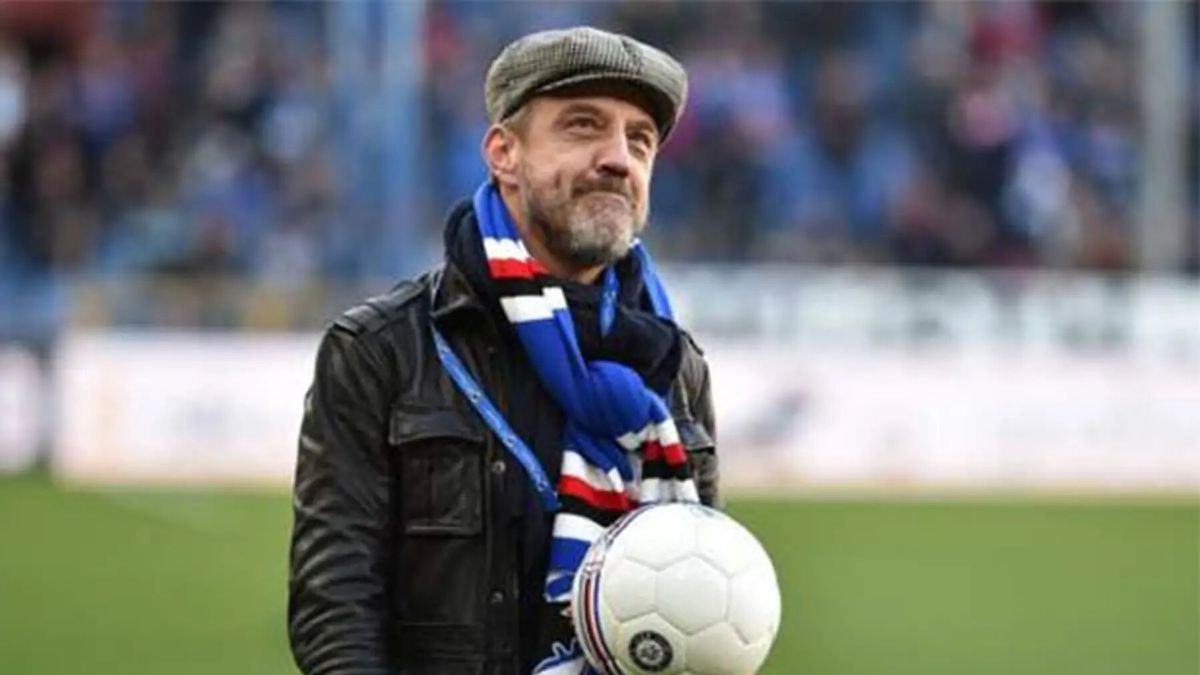 It can be said that Francesco Flachi has made his debut as a footballer again. The 46-year-old striker He played a game again this Sunday as a player for Signa, a club that plays in the Italian fifth division. A lap for which he has had to wait 12 years.

In 2009, Flachi’s life changed. The Italian tested positive for cocaine in a doping test and was sentenced to 12 years without being able to play football. In fact, it was the second time this situation had occurred. In 2007 They also found this substance and the punishment ended up being two years off the pitch.

Already with the sanction fulfilled, he has returned to play football. But his return to the pitch has been delayed more than expected. In mid-January he could have made his debut, but the situation caused by the coronavirus caused the Excellence championship, where Signa plays, to have to be cancelled.

Finally, this Sunday at noon, at home, at the Bisenzio stadium, he has returned to wearing shorts accompanied by a great reception from the public. According to Gazzetta dello Sportmore than 700 people came to the stadium (they point out that attendance is usually less than half) to see him accompanied by banners, chants and shouts of encouragement.

In addition, Flachi wanted to have a detail with the Signa. The forward has jumped onto the field with 14 on his back, a number with which, as he explained, he wanted to pay tribute to the club, since it was founded in 1914.

He has been playing for half an hour, the time he had agreed with his coach, as explained by the Italian. Enough to feel like a footballer again. “This day cancels twelve years of disqualification. It is my rebirth. It is proof that I too have rebuilt myself.” The player explained, according to the Italian newspaper.

“What have I felt? At first I felt dizzy, I haven’t slept for a week because of the tension. Now I am so happy, I want to thank everyone who made me feel like before. A football player, “said Flachi, who before the sanction he played for Fiorentina, Brescia or Sampdoria. In fact, the striker is still part of the history of the latter club. He is currently their third top scorer (110 goals in 280 games).

However, his professional future passes through the benches: “The adventure has just begun, let’s get to the end and do something nice. Then in May I will start the coaching course”. Thus, he will leave behind the 397 games and 135 goals he scored throughout his sports career until the sanction of 2009.