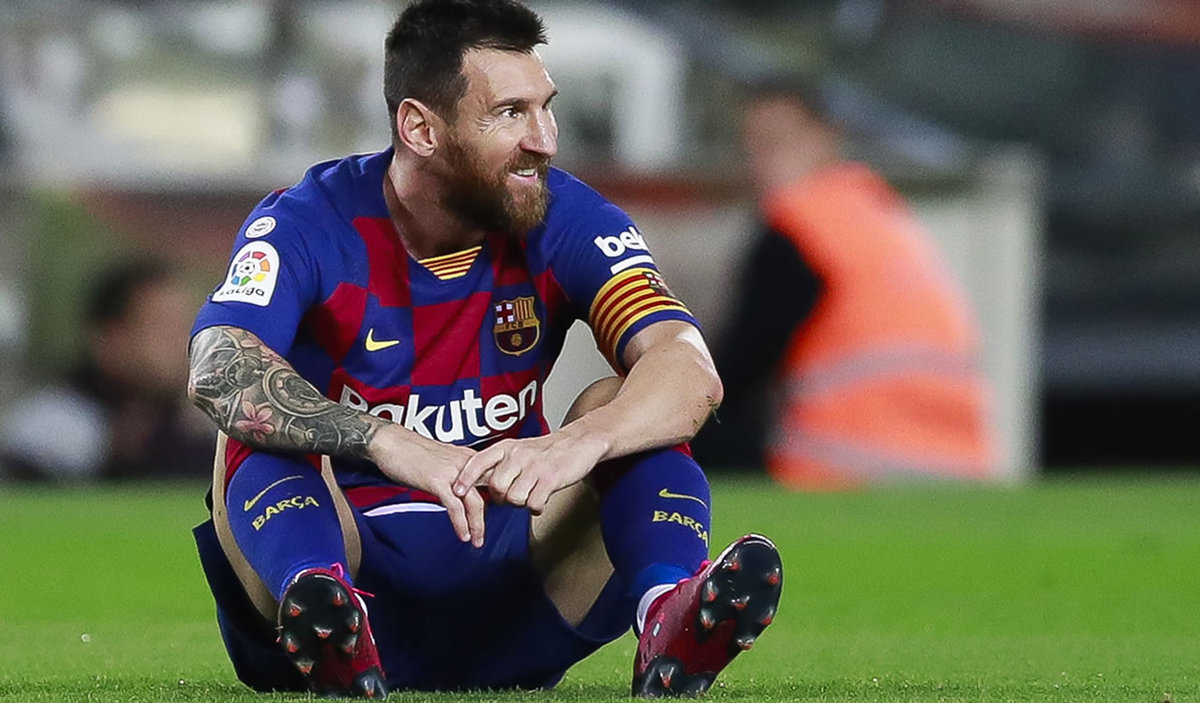 Before getting into the topic, a lot of the things that have happened around the end of the age Messi-Barcelona is due the economic havoc that has left the covid-19 pandemic in the football world, but also at Financial Fair Play, a rule introduced in 2010 that prohibits clubs from spending more than they put in, but whose application is full of difficulties and before they reached the Catalan team they had to release their star, Messi.

But why was PSG able to acquire it?

Even if Messi generated millionaire entries to Barcelona the expense would also be higher, a rule that was hardly imposed by the UEFA, the PSG he was able to dodge it and turn a blind eye until at least 2023.

Since to the French League compared to LaLiga of Spain, the rule will not apply until after Qatar World Cup 2022 in order to give freedom to their teams after the onslaught of the pandemic.

What does UEFA say?

The governing body of European soccer establishes that no club can spend more than it enters and this rule is intended for teams that participate in the tournament. UEFA, as is the case of Barcelona Y PSG. Said institutions They must verify that they do not have debts with any member of the team, with other clubs or with the Treasury.

The UEFA Financial Fair Play indicates that a club will not be able to have between expenses and income a difference of more than 100 million euros. And it is worth mentioning that previously the limit was 30 mde, but the pressure of the big clubs Europe They caused the figure to be expanded a few years ago.

But nevertheless, said balance is only between player signings, there are no reforms of the facilities nor those expenses destined to promote the women’s soccer section of the club.

Rape the UEFA Financial Fair Play it would have serious consequences, from reprimands to disqualifications from international competitions. The PSG has had to pay fines of more than 60 million euros for disobeying.

Each League included in UEFA has its own salary cap and in summary the pandemic and the ravages of the mismanagement of the Blaugrana team under the management of Josep Maria Bartomeu led the club to raise its debt to 731 million dollars, This impacted the opinion on the salary limit of the institution, as has been announced by several Spanish portals. Before the salary limit was 633 mde and today is from 348mde, In other words, the cap was not reduced due to the increase in salaries or the fall in income, but because of the huge debt that was added to the exercise that was presented before The league.

Which forced the club to not being able to hire Messi after 17 season since despite the fact that the Argentine accepted the 50% reduction of his salary, But if I had decided to play for free, this would not have been possible because another rule in LaLiga is that no footballer can have contracts below that 50% of the previous link.

For what Messi if he had stayed, the club would have had to cut salaries, sell players, something that would hardly have happened or that was not attempted.