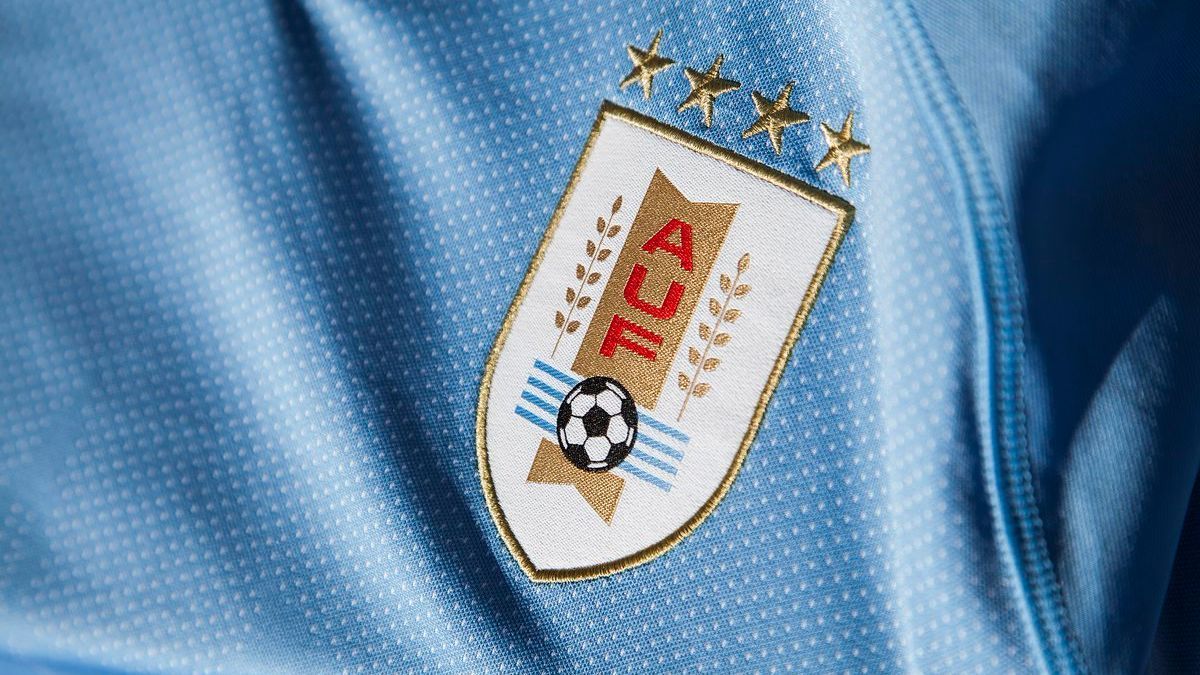 Jorge Casales, director of competitions and a member of the Executive Council of the Uruguayan Football Association (AUF), confirmed on Tuesday that FIFA has encouraged the Puma company to remove the four stars that the Uruguayan men’s soccer team wear.

“We learned this Monday, through Puma, that FIFA would prevent Uruguay from having the four traditional stars above the AUF shield that show the four world championships won,” Casales commented on the program ‘You do what you think’ (Radio Sport 890 AM).

FIFA would only allow two stars on the men’s team jersey and none on the women’s team jersey. “That would be from the Qatar World Cup. When this information came to me this Monday, I immediately transferred it to the Executive and to everyone, in the first instance, it gave us rebellion and then we began to look for how we could reverse it and clarify it in the best possible way, “said Casales.

What FIFA understands is that the Uruguayan National Team only won two world championships (the 1930 and 1950 World Cups). However, the governing body of world football itself has on several occasions expressed its recognition as world championships for the football tournaments of the 1924 and 1928 Olympic Games.

Without going any further, when in March 2020 the AUF was greeted on its 120th anniversary, FIFA itself stated in the note published on its website under the title ‘The AUF is 120 years old’: “To begin with, the gold medal in the editions of the Olympic Football Tournament of 1924 in Paris and 1928 in Amsterdam, considered at that time as world championships ”.

Casales added: “On behalf of the AUF Executive, we will try to appeal the decision, showing that the two championships of the 1924 and 1928 Olympic Games, at the time, were recognized as world championships. We feasibly rely, as we have done before, in AHIFU (Association of Historians and Researchers of Uruguayan Soccer) to find documents that support our position ”.

The member of the Executive of the AUF indicated that a very clear example that could serve as an argument for Celeste would be the world titles at club level. For example, Real Madrid is considered seven times world champion, although it won three Intercontinental Cups (1960, 1998 and 2002) and only four Club World Cups (2014, 2016, 2017 and 2018).

“Perhaps this can give you an exposure to the issue and that, one way or another, it is resolved, but recognizing that Uruguay was world champion four times beyond the fact that it did not win four World Cups. Our idea is to assert our thinking and our history, to see if we can revoke this decision. And if it is not revoked, at least it is recognized that Uruguay is two times champion of the World Cup (1930 and 1950) and winner of two other world championships organized by FIFA (the Olympic Games of 1924 and 1928) ”, he declared Casales.