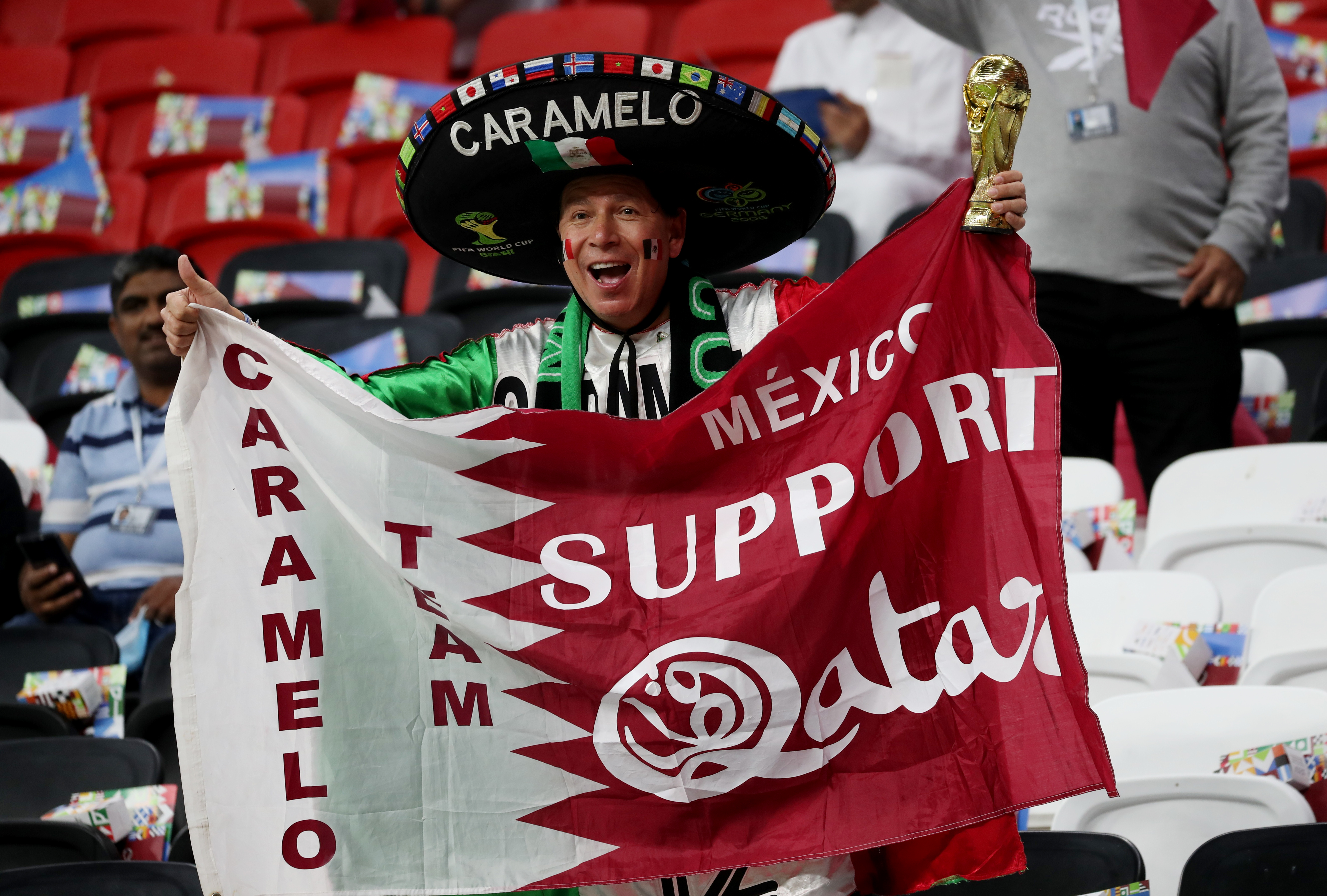 almost 100 days for the start of Qatar World Cup 2022and when it seemed that everything was ready in organizational matters, rumors grew about what could be a change in the sports calendarwhich would be confirmed if all the members of the FIFA Council accept it at the meeting that will take place this Thursday.

The modification in question will be reflected with regard to on the first day of competition. The body that regulates world football wants keep the tradition of the host country being the one to dispute the opening match and for this it would have to advance the opening of the contest to Sunday November 20.

Until now, the official calendar determined that Monday November 21 The opening ceremony was going to take place in the third match of the day (corresponding to Qatar-Ecuador), while the first duel was going to be between Senegal and the Netherlands for Group A. 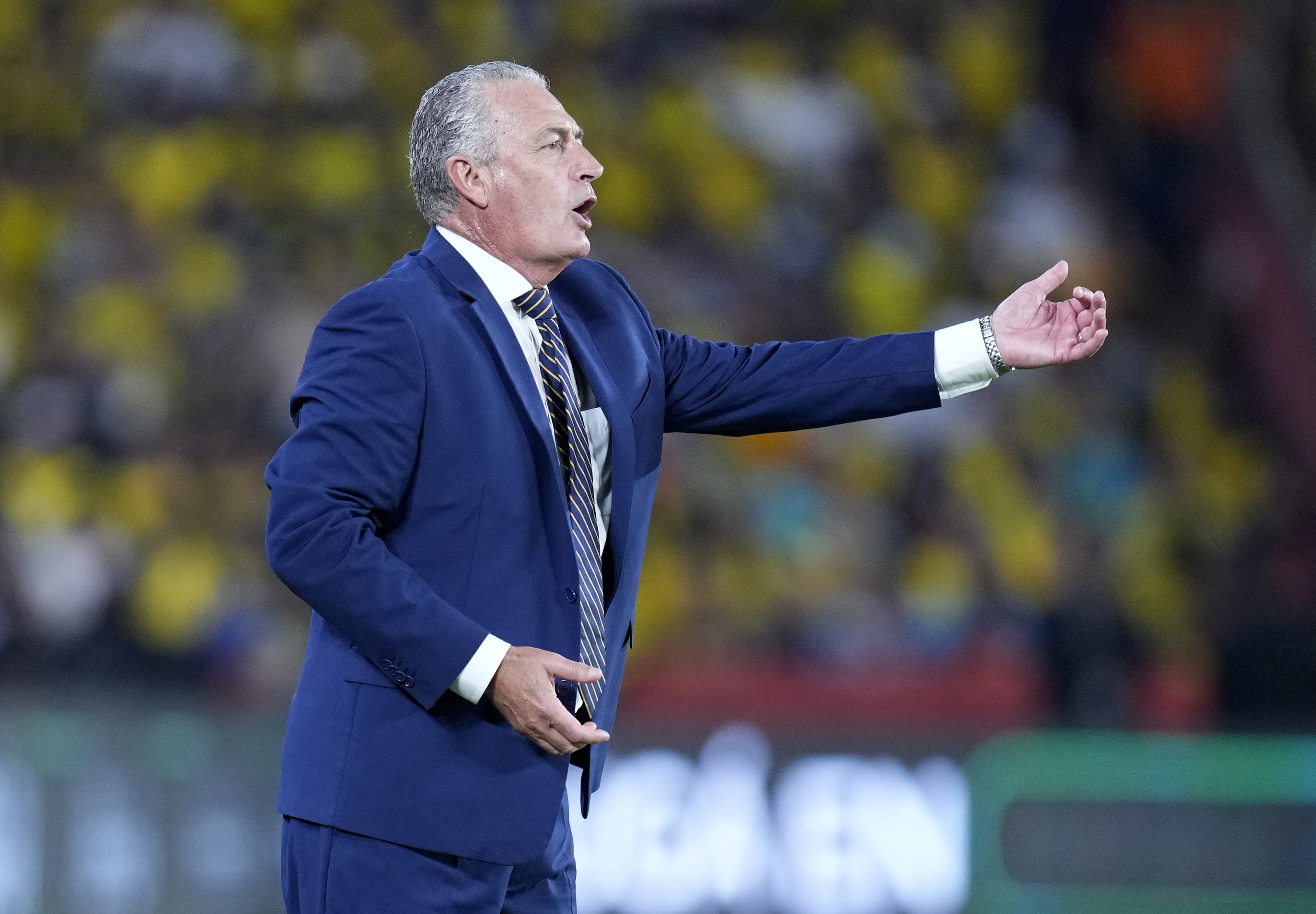 The international press confirmed the possibility that the FIFA Council Bureau (President Gianni Infantino and the presidents of the six Confederations) approve the change of dates in a meeting that will take place this Thursday, August 11 to maintain the tradition.

It is so the opening ceremony would happen to be on Sunday, November 20 as well as the first match of the competition, which will be between Qatar and Ecuador at Al Bayt Stadium from the city of Jor, 50 kilometers from Doha. The schedule did not transcend but it is estimated that it will be at night (around 9:00 p.m. local).

This modification, however, it will not affect the other participating teams. On the 21st, it would become the second day of competition and will begin with the duel between Senegal and the Netherlands at Al Thumama Stadium as agreed. Then, England and Iran at the Khalifa International, and the United States will close the day against Wales at night (at 9:00 p.m. local time). 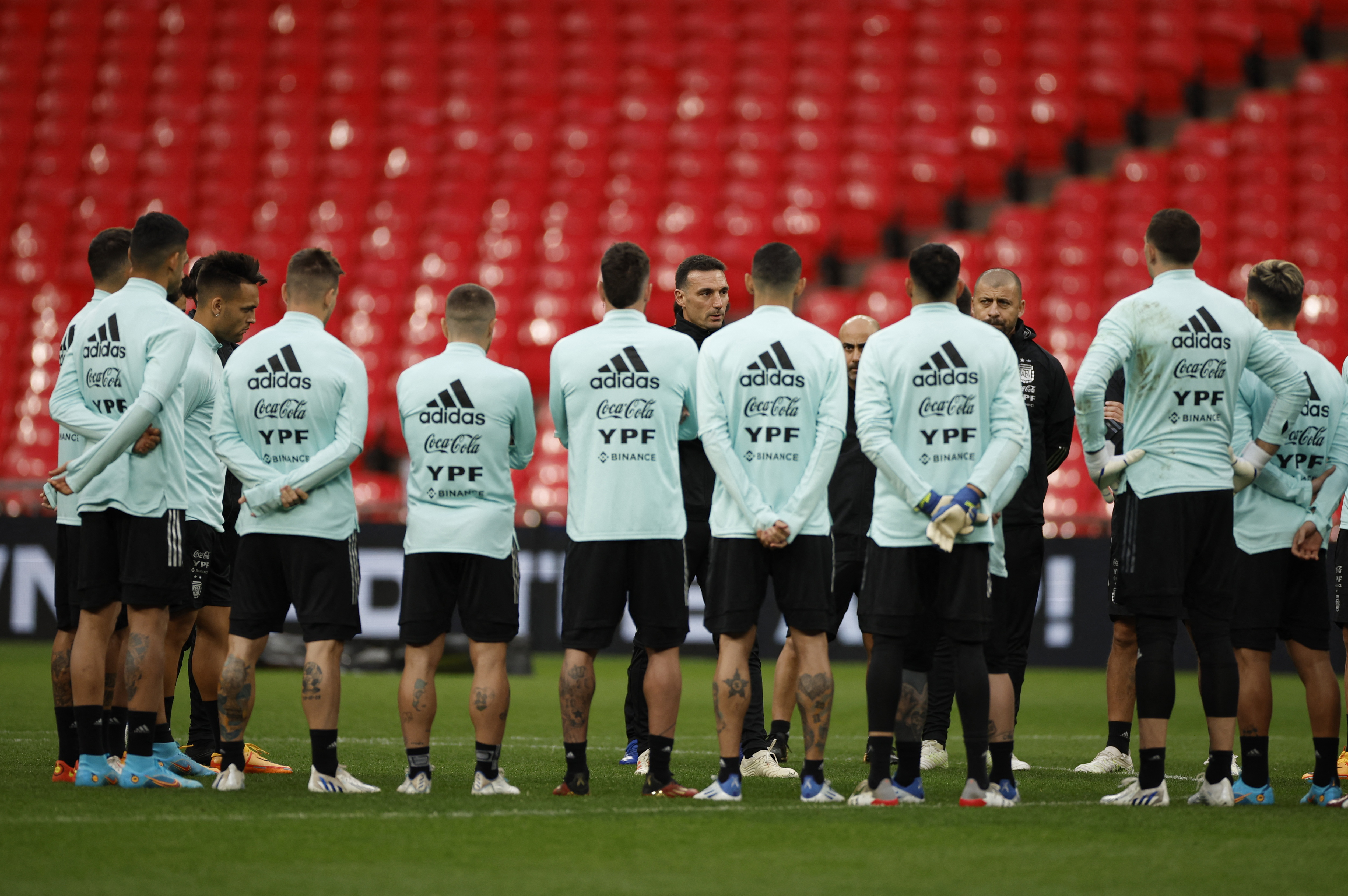 The date change will not affect the other selections (Reuters)

Until now, and while waiting for the new modification to be approved or not, the official calendar stipulates that Senegal and the Netherlands (from Group A) would play the first game at the Al Thumama Stadium while the hosts would do so in the third round (from 1:00 p.m.) at Al Bayt with the ceremony included.

The The last time a host country did not open a World Cup event was at the World Cup in Korea Japan 2002. In that tournament France (which had been champion of the previous World Cup) debuted against Senegal in the first duel. Later, in 2006, host Germany played the first duel of that event against Costa Rica.

FIFA plans to advance the start of the 2022 Qatar World Cup: the reason