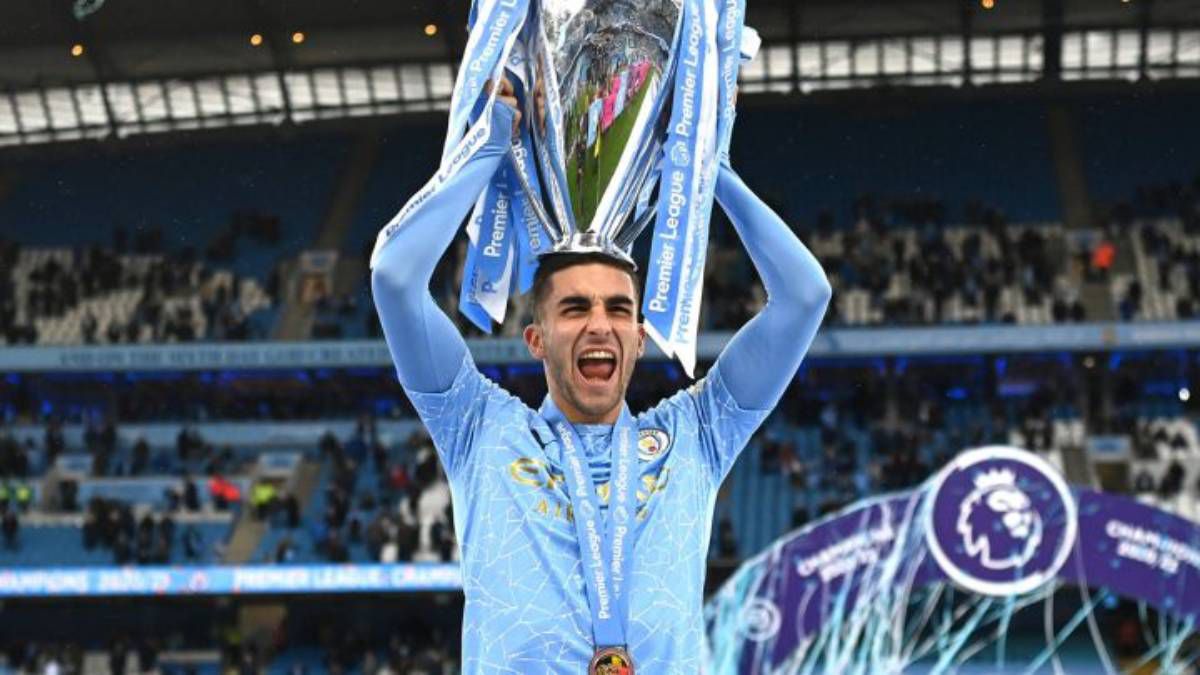 Ferran Torres plans to travel to Barcelona tonight to undergo a comprehensive medical review on Monday, divided into two parts, as a preliminary and mandatory step, before giving the OK to his signing. As AS has learned, Manchester City forward is summoned first thing in the morning to go first to the Hospital de Barcelona and later to the Ciutat Esportiva.

Remember that Torres arrives in Barcelona still without medical discharge under the arm: in mid-October he suffered a fracture to his right foot during the Nations League dispute with the national team. Two and a half months after his injury, the player has already entered the final stretch of his recovery.

In any case, to see him play short yet we will have to wait a few weeks. First, because there will be until January 3, you will not be able to register or give you the federative discharge, second because because of the financial ‘fair play’ and the skyrocketing salary mass, there will have to be some loss to make a gap in the workforce, and third, and most importantly, because after being inactive for almost three months, he will need a period of readjustment to catch the same rhythm of competition as his mates.

If there is no mishap in medical tests, Ferran will be presented on Tuesday as a new FC Barcelona player, at the expense of being able to register it as of January 3. The international comes after the agreement between Barcelona and City of a transfer of 55 million euros plus ten in variables.

Torres, was a priority for Xavi, who needed a versatile player in attack to cover the casualties of Kun, who has been forced to retire from professional football due to a heart condition, Luuk de Jong, an attacker who does not adapt to the needs of the game that Xavi wants to impose, and Martin Braithwaite, who still has at least a month left to recover from his injury.

In any case, It will not be the last incorporation that Barcelona closes this winter because he still hopes to bring one more gift to Xavi for Reyes. And it is that the club is working against the clock to sign a 9. In this sense, the favorite would be the veteran Manchester United striker, Edmison Cavani, although it is not ruled out that they are working stealthily on some cover.