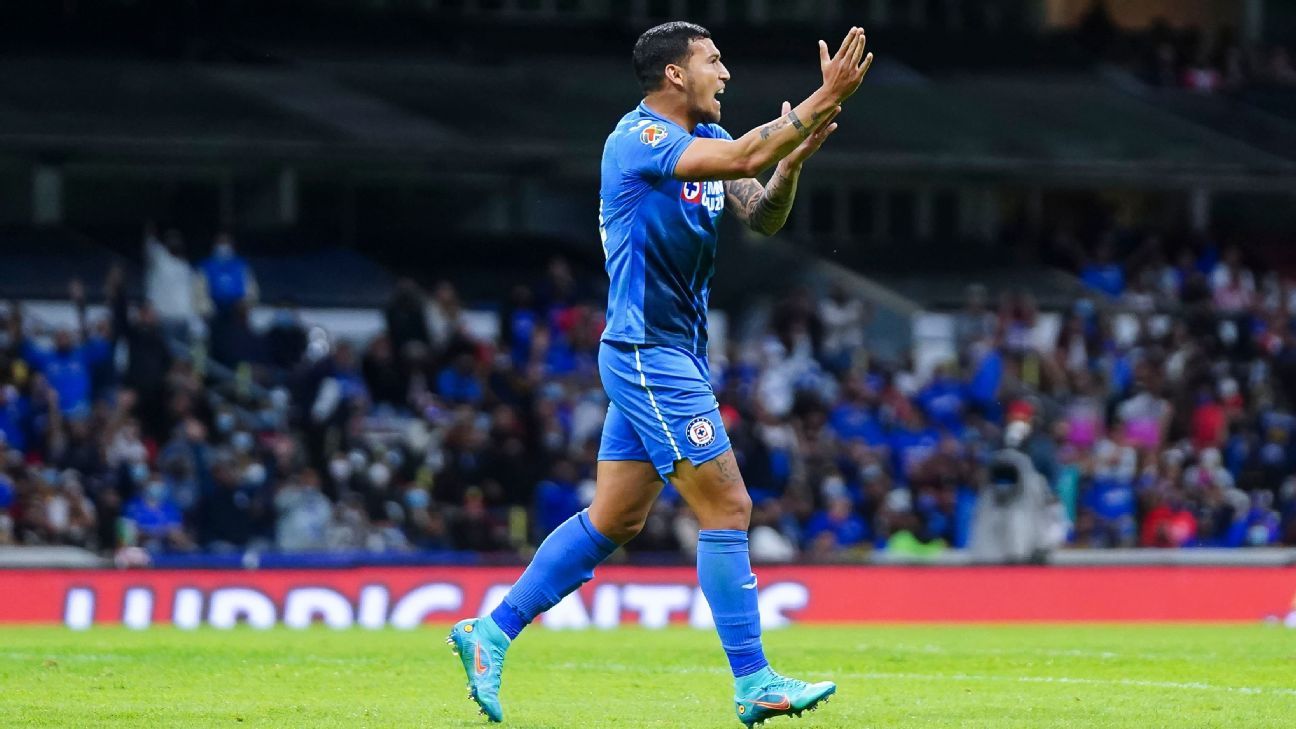 Blue Cross took advantage over Necaxa with a penalty that was not a foul and they did not mark in his favor a hand from the Rayos that neither the whistle nor VAR indicated, indicated Felipe Ramos Rizo.

Uriel Antuna received a foul that, according to Felipe Ramos Rizo, was not and the whistle compensated for the maximum penalty that he did not want to mark in the hand of Necaxa.

Arbitration controversy took over the first half of the match between Cruz Azul and Necaxa. Felipe Ramos Rizo, arbitration specialist for ESPN, considered that Erick Yair Mirandathe central whistle of the match, did not correctly sanction two plays, the second of which was the penalty that gave the Machine 1-0.

“Incredible that they do not penalize in favor of Blue Crosssanctionable hand in min 12”, Felipe Ramos Rizo wrote on his Twitter account, moments after the play was presented in the cement area.

This action occurred when the 12th minute was running, at which time Carlos Rodríguez sent a center from the right wing, which was finished off by Juan Escobar. However, the Paraguayan’s shot was covered by the hand of Brian García.

Erick Yair Miranda, central referee of the commitment, stopped the game for a moment, but seconds later decided that the actions continue, given the instructions he received from the VAR booth.

The second controversy was presented at 32′. Uriel Antuna He overflowed down the right wing, but when he entered the rival area he was shot down by Idekel Domínguez, who was even booked. However, for Ramos Rizo, the footballer from the Machine cheated and should not have been marked.

“That is not a penalty, please, compensating for the one who did not sanction, Antuna cheats very well,” said the ESPN specialist.

Juan Escobar was in charge of executing the penalty and with a powerful shot to the center he beat Luis Malagón to open the scoring at the Azteca Stadium.

That is not a penalty, please, compensating for the one who did not sanction, Antuna cheats very well

Incredible that they do not sanction a penalty in favor of Cruz Azul, hand punishable in min 12