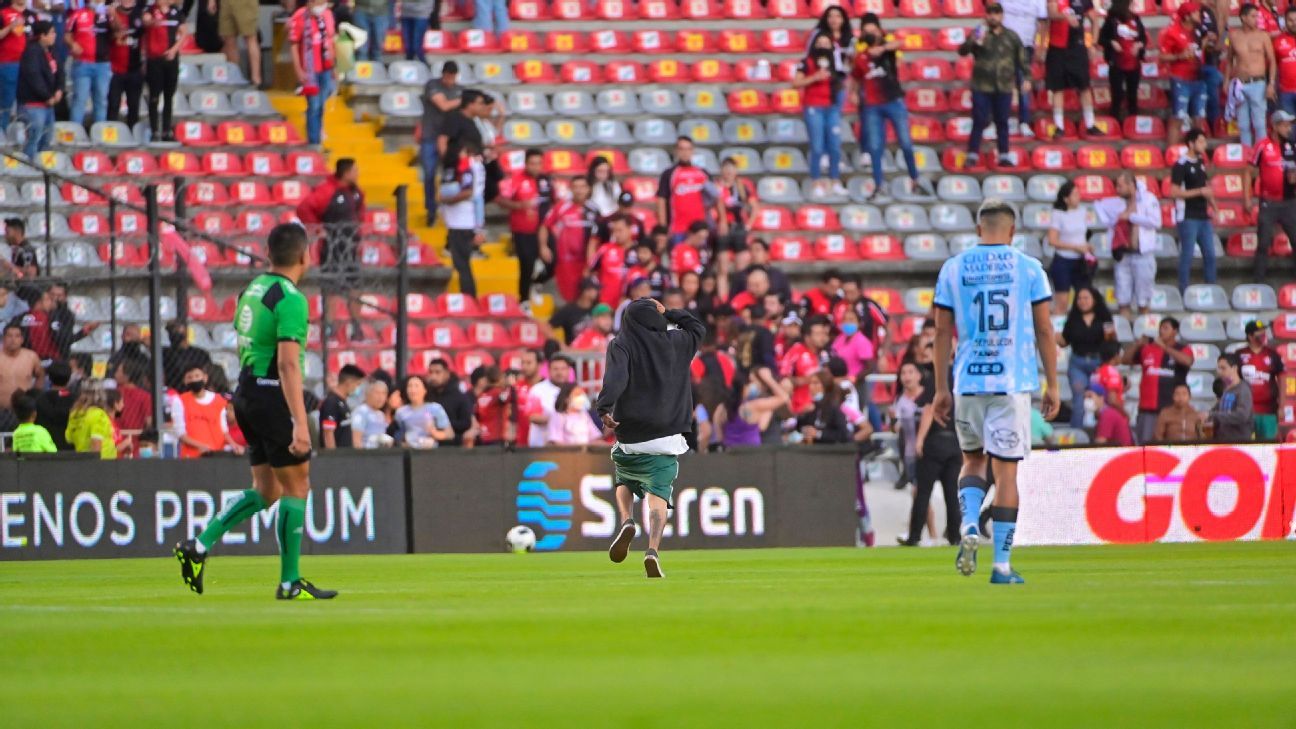 MEXICO — A large sector of fans was not satisfied with the sanctions imposed by the Mexican Football Federation and Liga MX against Querétaro and its directive derived from the pitched battle that took place in the La Corregidora Stadium between members of the bars of roosters and Atlasso they launched a trend on social networks with the aim of causing a punishment for the Mexico national team.

After announcing the sale of the team of roosters and the disqualification of its current directive for five years, users on social networks placed the label among the trends #GritaPu…

Users of Twitter recriminated Mikel Arriola, head of MX Leagueand Yon de Luisa, president of the FMFfor not decreeing the end of the bars in Mexican soccer.

A sector expressed its disapproval for seeing the Queretaro in the First Division and not apply a disaffiliation, considering that the FMF he is more interested in money than in the life of the people in the stadiums.

Users claim that in the face of “soft sanctions” against roostersEl Tri does not attend the next World Cup Qatar 2022.

Although state authorities have denied deaths stemming from Saturday’s violence in Queretarothe supporters assure that the federations tolerate the death of supporters in the stands.

Queretaro He will have to play a year behind closed doors and as far as his fans are concerned, the punishment is that they will not be able to attend the games they play at home for three years and one year as visitors.

What’s more, white roosters lost the match against Atlas by 0-3. As for playing behind closed doors, the matches must be played in La Corregidora or another stadium, which must be authorized by the MX League.

Fans become a trend in networks the #GritaPu…