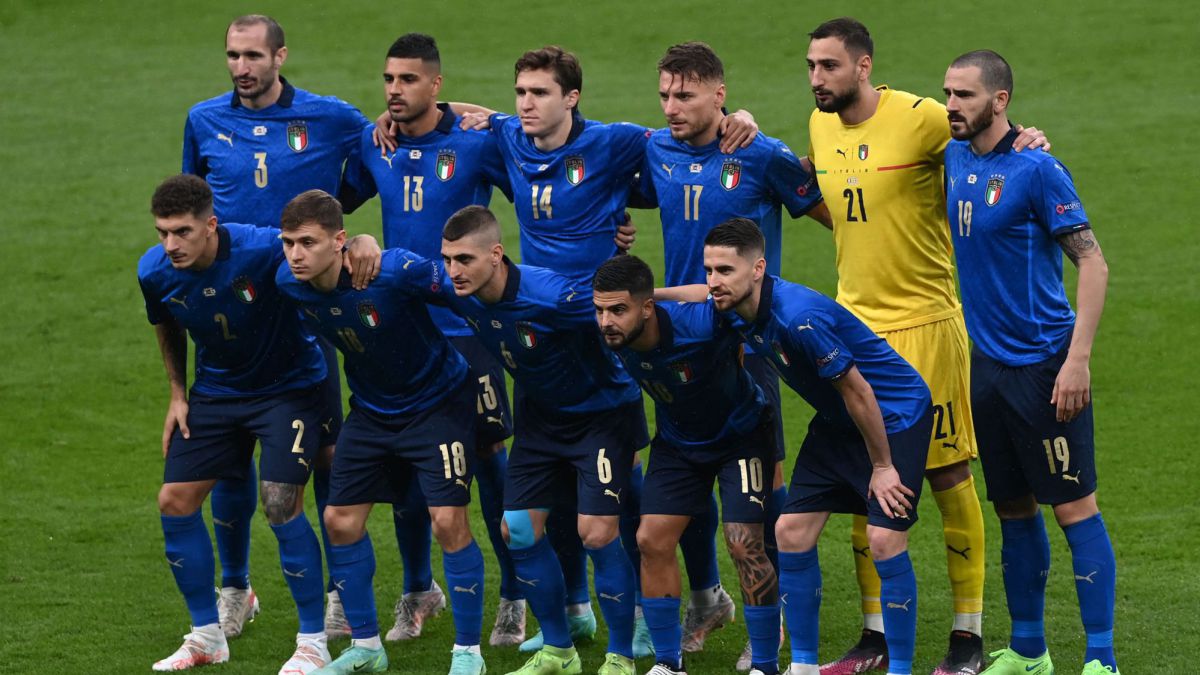 Each of the 26 members of the Italian team, Brand new champion of the European Championship after beating England this Sunday in the Wembley final, will win 250,000 euros for the victory of the trophy, following the agreement with the president of the Italian Football Federation (FIGC), Gabriele Gravina

The ‘azzurra’ squad had also agreed to a payment of 80,000 euros for the quarterfinals and 150,000 for an eventual semifinal. These prizes were equal to those that the FIGC promised to its internationals at Euro 2012, when the players received 200,000 euros for reaching the final, lost 0-4 to Spain.

According to the same sources, the English Federation was the one that promised the highest prizes, with 540,000 euros for each player in the event of a final victory.

Each team, already by participating in the Eurocup, will take 9,250,000 euros. That number may be even higher, depending on the results of each set. Everytime that a team draws a match during the group stage will receive 750,000 euros. In the If you win, it will be 1,500,000 euros.

And finally the jackpots arrive. England will receive a prize of 7 million euros while Italy will pocket 10M €. In the best of cases, if a team wins every game and ends up lifting the Eurocup, as has been the case in Italy, will raise 34 million euros.